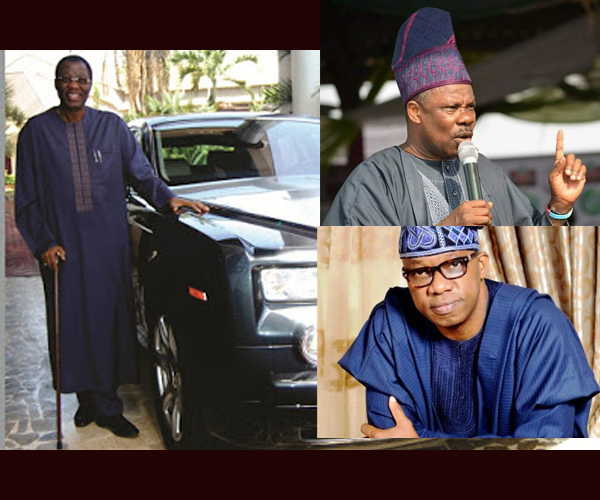 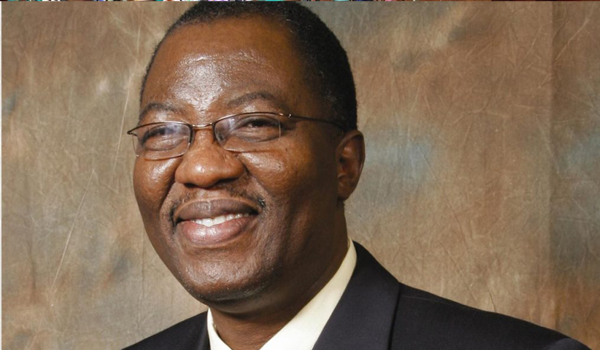 Former Governor Gbenga Daniel of Ogun State has said his successors, Sen. Ibikunle Amosun and the incumbent Gov Dapo Abiodun, has not bought him a car since he left office.

Daniel also revealed the monthly salary and pension of Ogun present and past governors.

According to Gbenga Daniel, anybody who rules the state as governor receives N500,000 as monthly salary.

Daniel added that the governor, after his tenure, will continue receiving the same amount as his pension.

Daniel ruled Ogun State from 2003 to 2011. Sen. Amosun, who later handed over to the incumbent Gov Abiodun in 2019, succeeded him. 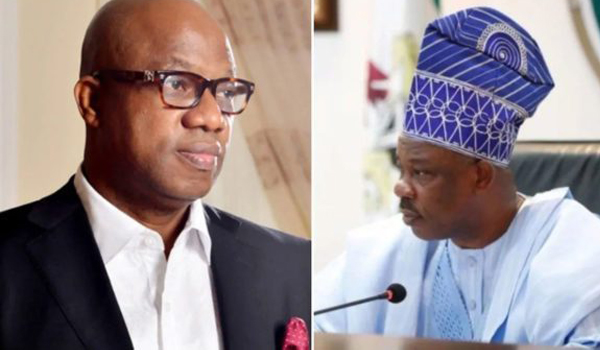 In a viral video, Daniel said what obtains in Ogun State is different from some states where former governors get houses in Abuja, among other entitlements.

This, according to him, is too much for a former governor as he called for a cut in salaries of political office holders.

Speaking on his entitlements as former governor, Daniel, who was on a Yoruba interview, confirmed that he still receives N500,000 as his pension.

However, he said neither Amosun nor Abiodun has deemed it fit to buy him a car since he left office in 2011.

He said, “Most of the things happening at the National Assembly are not too bearable anymore, especially the money they receive. They should cut it.” 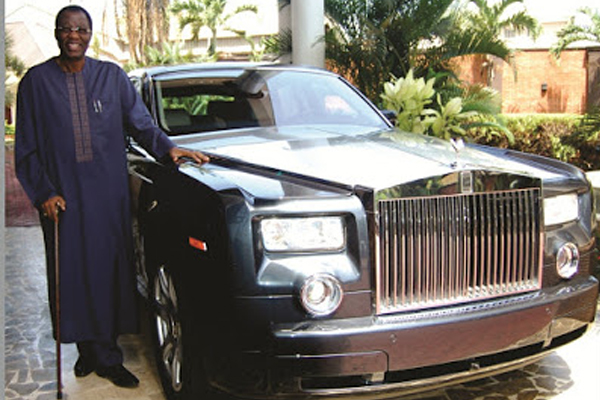 The former governor of Ogun state, Otunba Gbenga Daniel, on his 70th birthday, in April, 2016, he received a Rolls Royce as a gift. It was a gift to him from members of the staff of his companies. The Rolls-Royce costs about N70million.

Asked if the same should apply to those in the executive arm, especially the state governors, Daniel replied:

“I don’t know how much other state governors receive monthly, but in Ogun State, it is N500,000 per month.

“I heard there are some states that pay a lot of money as pension to their former governors. In Ogun State, we receive the same N500,000 as ex-governors.

“They said some states do build houses and buy cars for their former governors. Since I left office, nobody buys a car for me.”

This, according to him may be as a result of the hostile transition between him and his successor, Sen. Amosun.

However, Daniel spoke further that the incumbent Gov Abiodun, who he claimed to have supported to win the election, has not deemed it fit to buy him a car too.

“(The current governor), I did not ask him to buy me a car. So that it won’t sound like I’m making that demand because I told people to vote for him. I’ll rather not ask him. When it is not that I don’t have a car. There’s no problem.

“But this idea of ‘jumbo pay’, building houses for political office holders in Abuja or elsewhere, what’s the meaning of that? It is meaningless!” Daniel submitted.