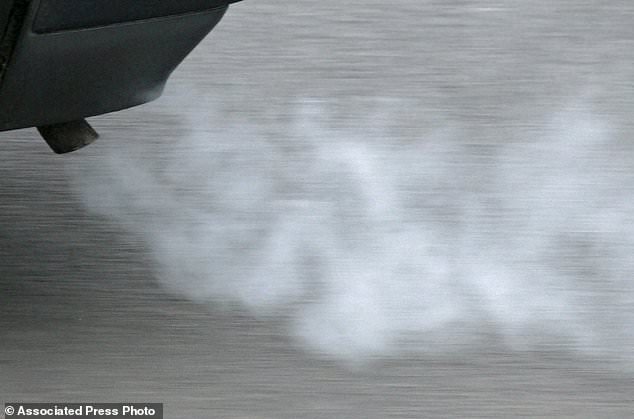 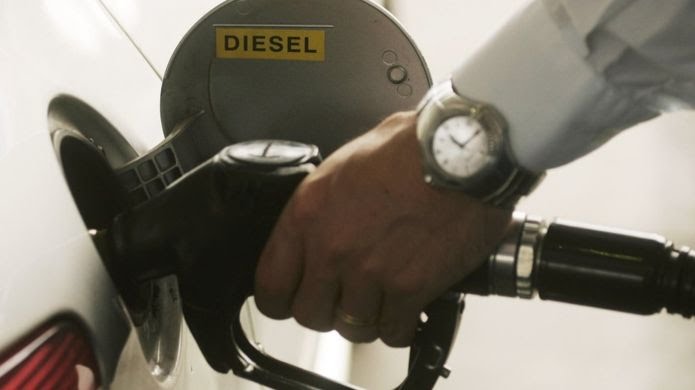 Diesel cars could be banned from German cities within weeks to cut air pollution following a landmark court ruling on Tuesday.

In a decision that is thought could inspire similar moves across Europe, Germany’s highest administrative court ruled that individual municipalities can ban older diesel cars from their streets in order to bring pollution levels down.

The ruling sent shares in German carmakers tumbling as Volkswagen fell by 2.3 per cent ,BMW by 1 per cent and Daimler, the company that makes Mercedes, by 0.6 per cent.

It also caused widespread concern among diesel car owners that their vehicles could lose almost all their second hand value if they are banned from city streets.

Hamburg, Germany’s second-largest city, said it would impose a ban on some of its most polluted streets “within a few weeks”, and other major cities including Düsseldorf and Stuttgart, the home of Mercedes and Porsche, are expected to follow.

Angela Merkel sought to calm public concerns over the ruling. “It’s about individual cities where more needs to be done,” she said. “It’s not really about the whole country or all the car owners in Germany.” 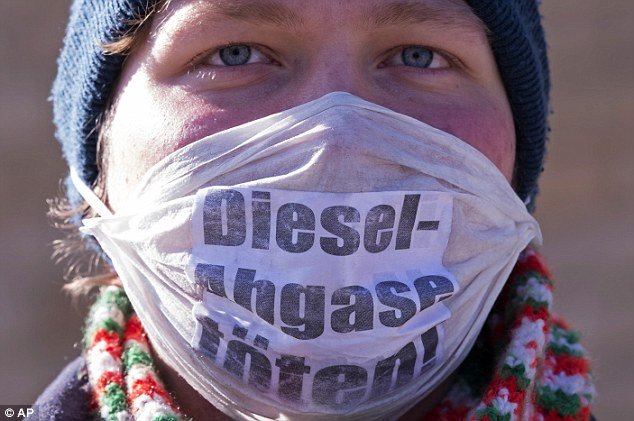 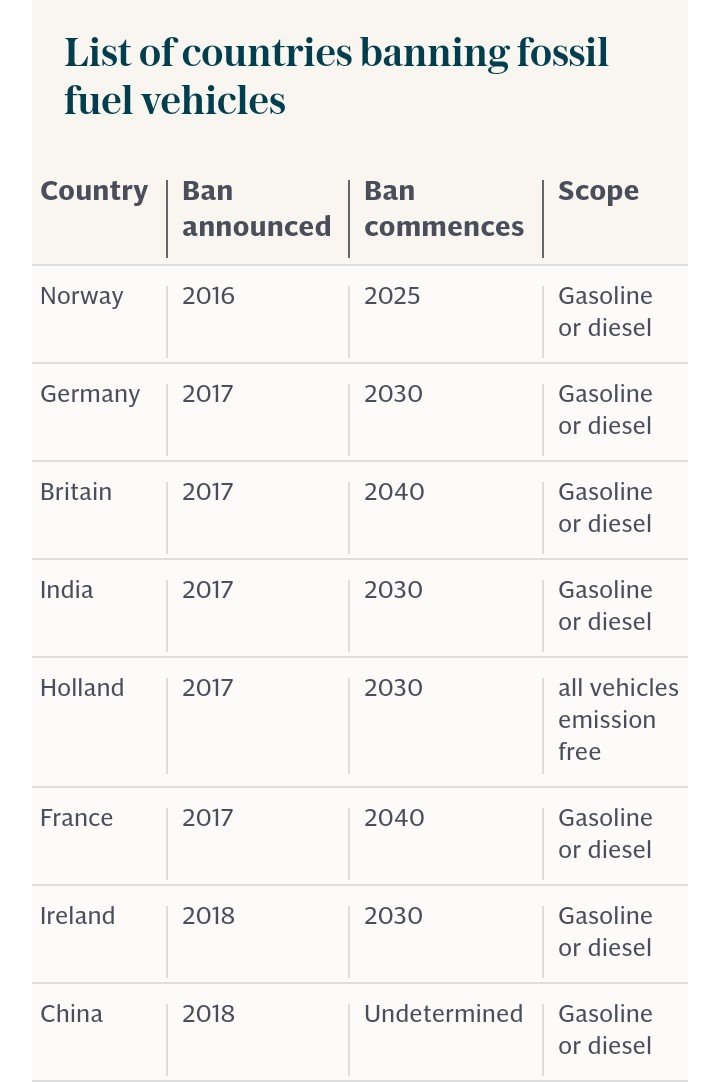 Under the ruling, cities where air pollution exceeds the official limits will be able to issue their own bans on older diesel cars without authority from the central government.

Certain businesses which rely on diesel vehicles will be granted an exemption. But the court ruled that diesel owners whose vehicles were banned were not entitled to compensation.

There have also been calls for carmakers to be forced to pay the cost of upgrading older vehicles to modern emissions standards.

Any diesel bans will be watched closely across Europe and could be copied by other countries as they seek to find ways to lower pollution levels.

The UK and Germany are among several countries facing the threat of legal action from the European Commission unless they do more to solve the problem.