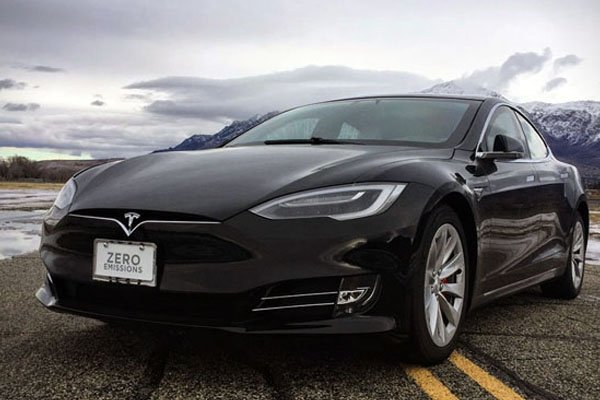 Indeed, the Tesla Model S P100D is the fastest bulletproof car in the world today.

This speed-on-wheel is the product of the collaboration between Tesla and the world-renowned maker of bulletproof and amoured vehicles – International Amouring Corporation.

The Tesla Model S P100D comes well equipped to offer both ballistic protection for its passenger and to speed away from potentially dangerous situations.

In order to achieve its high-speed capacity, the armored car was made without so much weight on it for it to carry around.

The Tesla Model S P100D was made with only 550 pounds of bulletproofing added, which is just 11% of the weight of the unamoured version.

The armored Tesla was built to offer protection from powerful handguns and rifles.

The car was ordered for and built for a particular businessman in the Middle East. 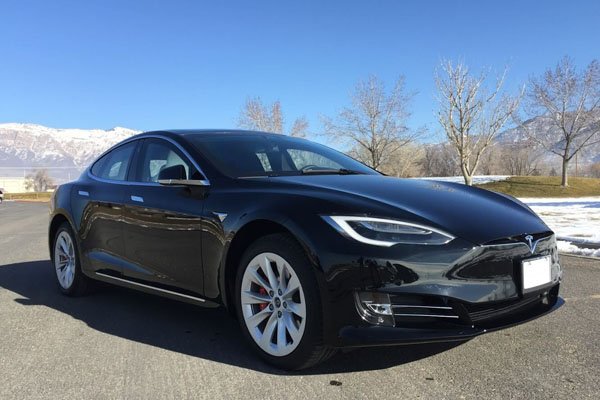 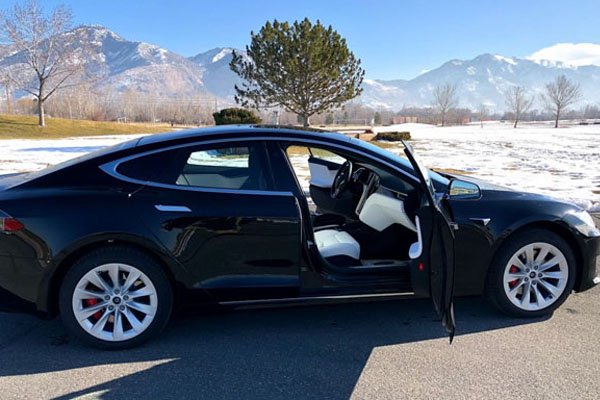