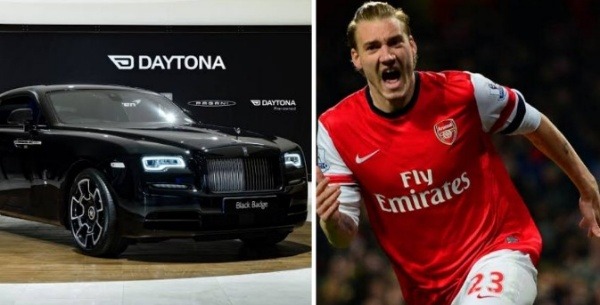 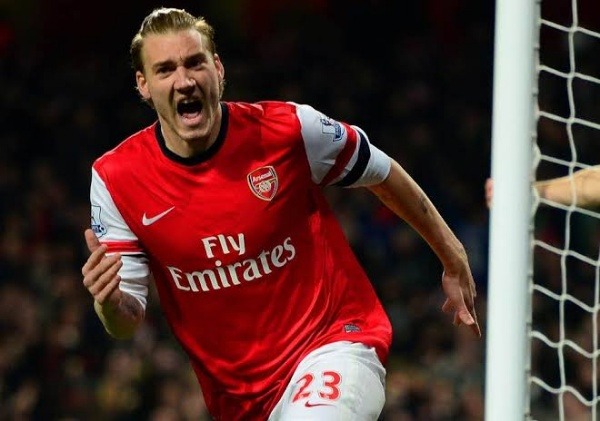 Nicklas Bendtner’s girlfriend has branded the ex-Arsenal star “brainless” and “insane” live on TV after the unemployed striker revealed his plan to buy a £300,000 Rolls-Royce.

Despite being a free agent since December 2019, the Denmark international flew to Germany to discuss a deal for a Rolls-Royce Black Badge Wraith. 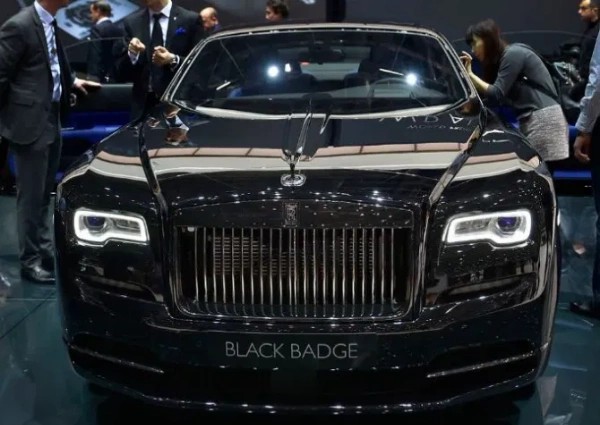 The high-performance luxury car is seen by many as the ultimate supercar.

The 32 year old striker argues with girlfriend Philine Roepstorff during a reality show they present on Danish TV. He claimed he earned the money, so he could spend it on what he wants. 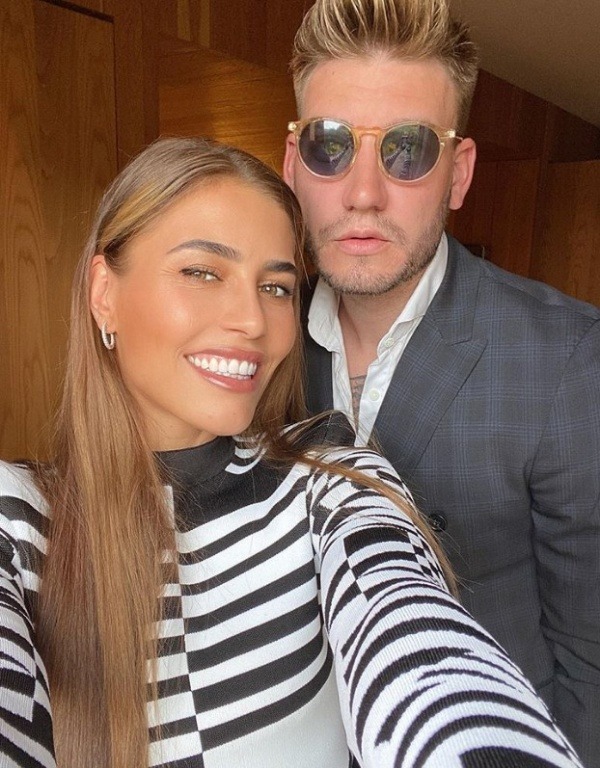 “Philine thinks the purchase I want to make is brainless. I can understand her, as it is really a lot to spend on a car.

“But it has to hurt a bit to get the things you dream of. It is my own money, I have earned it, so I can spend it on what I want.”

But his model girlfriend, Philine fumes about his decision to spend so much on a mega-fancy car while still unemployed. 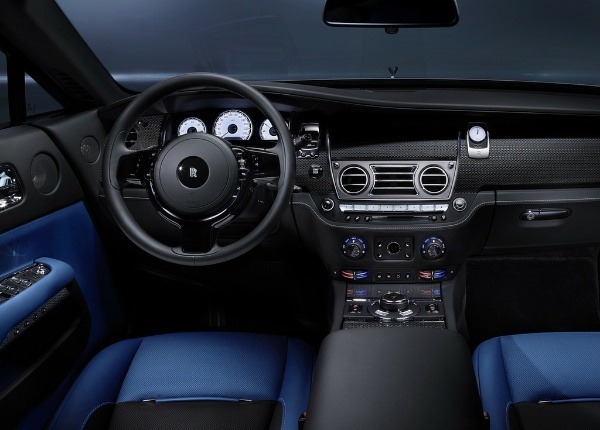 “He needs to understand he doesn’t actually have a job right now. It is some mega-fancy car that no one has in Denmark.

“He only wants it because he wants everything that people don’t have at home.

“I just gave up. I have nothing more to say.

“He has no sense of reality. It’s so insane.

“He just thinks if you want something, you can have it. It is because he has lived the way he has lived.” 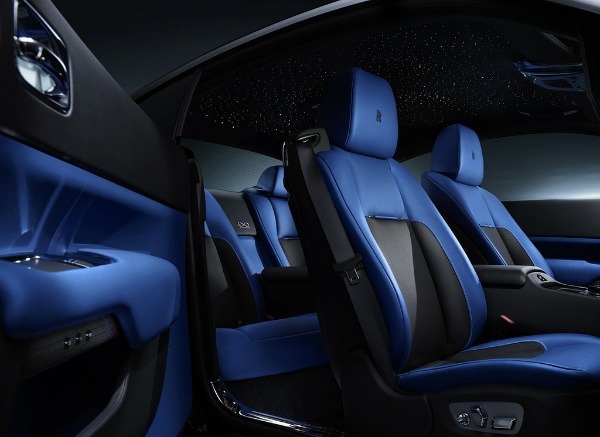 Bendtner later changes his mind about buying the Rolls-Royce while faced with the reality of the Covid-19 crisis.

“This is because it is a very unstable market, and because I haven’t been able to sell all the stuff I want to sell.

“I think it is stupid to put so much money into something as unsafe as a car, that you know will lose value.”

Fined For Taking Pictures With Mercedes 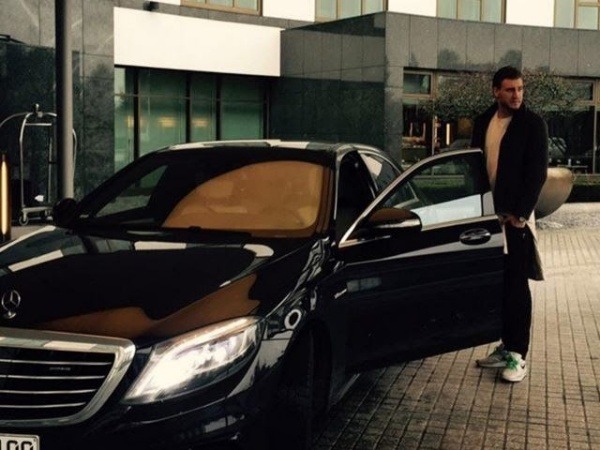 Back in 2016, while playing for VfL Wolfsburg, Bendtner was fined for posting a picture of himself posing with a Mercedes.

According to reports, this is against the rules because the VfL Wolfsburg is sponsored by Volkswagen.

Bendtner, who also played for Birmingham, Sunderland, Nottingham Forest, Juventus, recently revealed he had lost £6million playing poker after getting hooked on the game while in London.