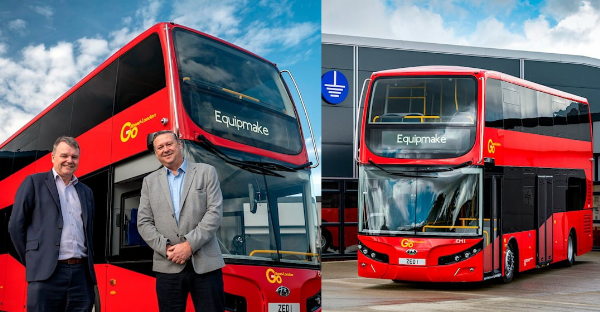 The Jewel E electric double-decker bus has a 543 kWh battery pack and a max range of 300 miles on a single charge. 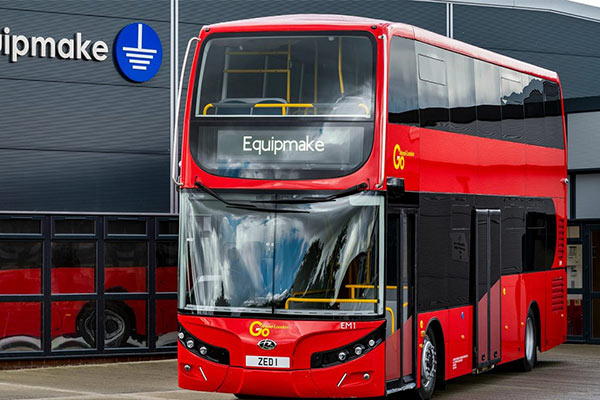 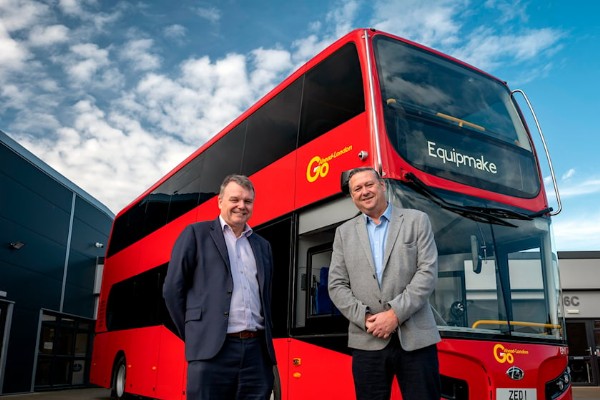 Back in September, the two companies partnered together to unveil the Jewel E, an electric double-decker bus with a 543 kWh battery pack and a max range of 300 miles on a single charge.

According to the two companies, this is the largest battery of any two-axle, double-decker electric bus in the world. 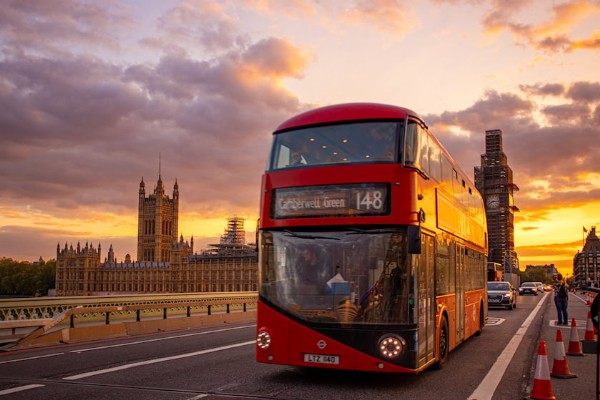 Per a press release from Equipmake, the Jewel E is one of the first electric buses to meet the latest Transport for London (TfL) bus safety requirements for 2024. 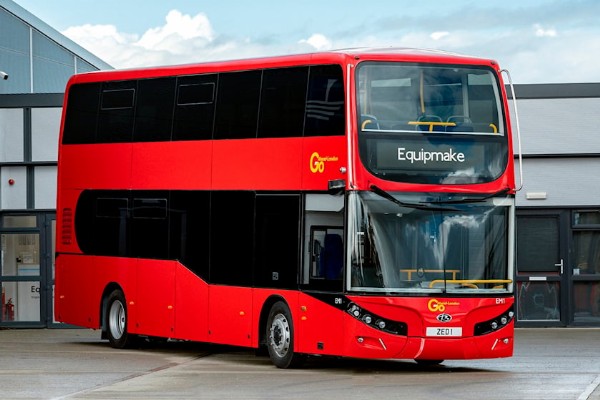 “At Go-Ahead London, we believe passionately that converting our fleet from internal combustion power to electric energy will deliver a long-term solution to cut emissions and help provide a clean air environment.” 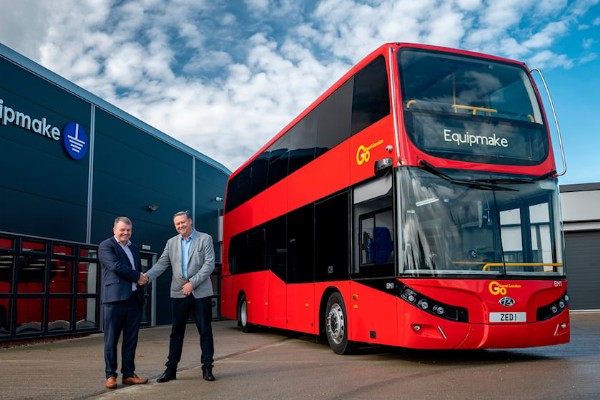 “To date, we have already saved 700 tonnes of CO2 with our existing electric fleet and opened Europe’s first all-electric bus garage, so we have the necessary infrastructure already in place to seamlessly integrate the Jewel E test program into our services.

What makes the Jewel E even more exciting is that it is one of the first EV buses to meet the new Transport for London (TfL) bus safety standard specifications and requirements for 2024, which is a key advantage for our passengers and drivers and the public.” 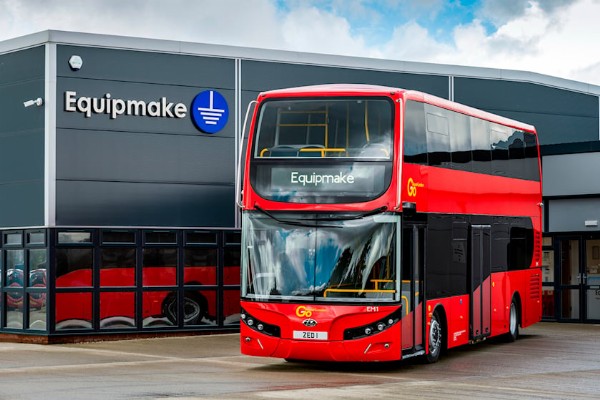 Following Go-Ahead London’s service trials, the electric buses will begin manufacturing in Norfolk. The UK government has goals to integrate at least 4,000 British-built zero-emission buses into the UK market by 2024, so more electric double-decker buses are sure to follow.