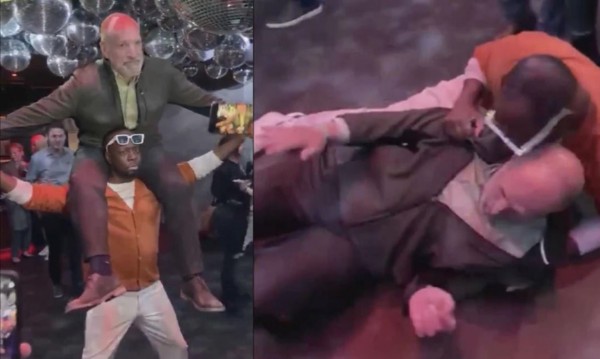 Moment Wyclef slipped and dropped Jaguar Land Rover President on his head after singer carried him on his shoulders.

Wyclef was hired by the marque to entertain guests at the Range Rover Leadership Summit after-party on Tuesday.

TMZ reported that Eberhardt left the party early and may have suffered minor injuries from the unexpected fall. 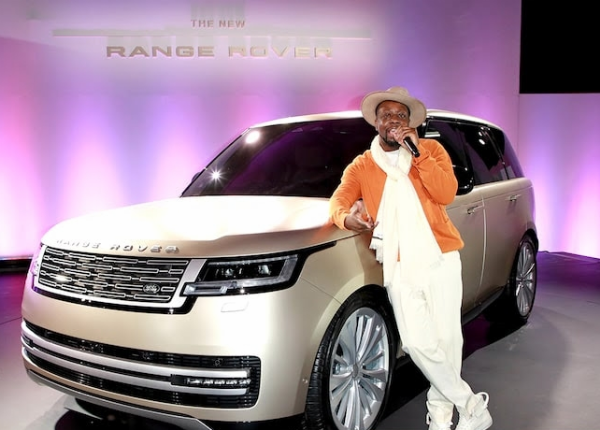 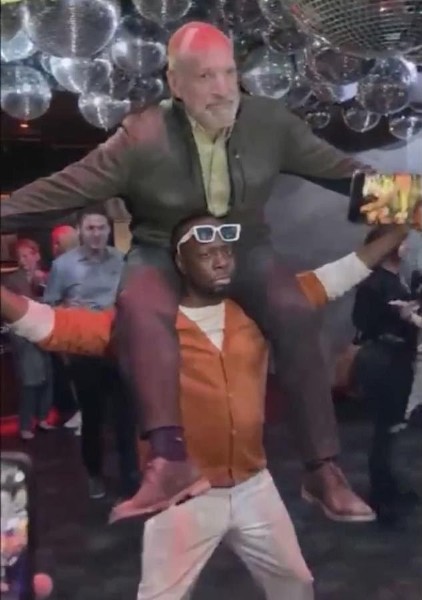 A footage has captured the moment that Haitian rapper Wyclef Jean dropped the Jaguar Land Rover CEO, Joe Eberhardt, on his head after carrying him on his shoulders at a rowdy after-party. 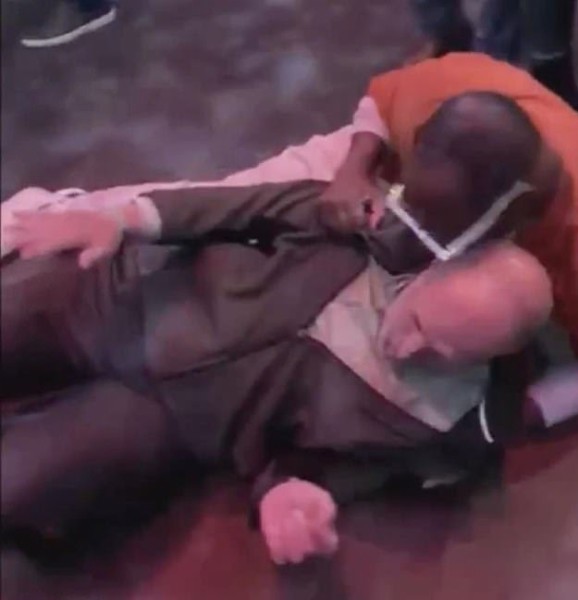 All went according to plans as Wyclef spins Eberhardt around, before the 52 year singer lose his balance, and he and Eberhardt fell to the floor.

After the crash, Wyclef was seen trying to lift Eberhardt off the ground and a crowd of people surround the CEO. A man can also be seen patting the face of the stunned luxury car Boss with a towel as a woman wraps a support arm around his waist. 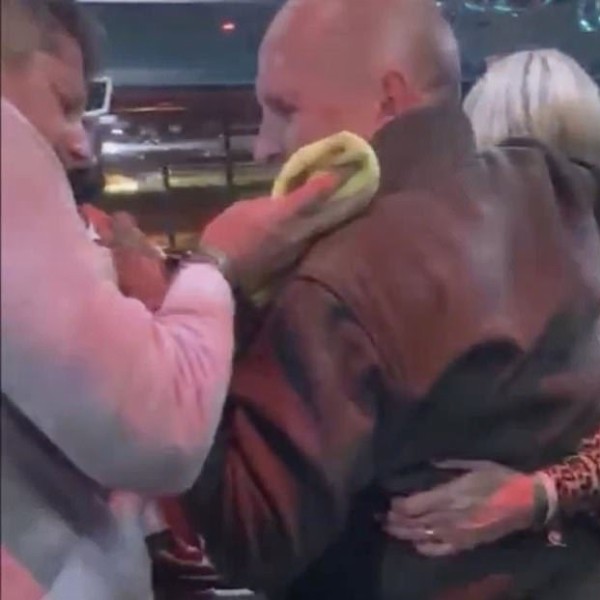 TMZ reported that Eberhardt left the event early and may have suffered minor injuries after tumbling head-first off Jean’s shoulders onto the floor of the Academy Museum of Motion Pictures in Los Angeles.

Joe Eberhardt became the CEO of Jaguar Land Rover North America in 2013. The British company’s brand is popular among the world’s richest, including Premier League footballers as well as Hollywood stars.

Davido Receives Over ₦121 Million From Fans Within Few Hours, Says He’ll Use Part Of It To Clear His Rolls-Royce