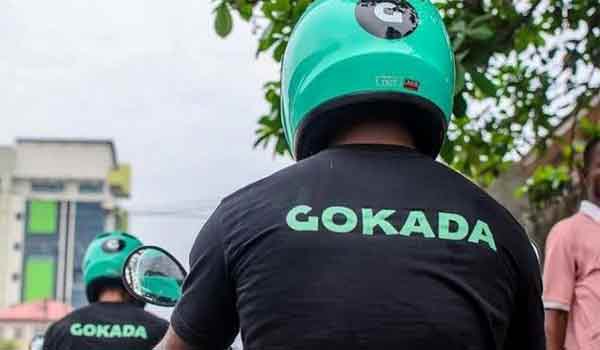 Nigerian startup Gokada has failed to transition to its much-heralded “superapp” last week as its platform has been unavailable since Tuesday.

Users have been facing an error message after updating their mobile apps, preventing them to conduct their business and deliver their parcels and documents through the Gokada platform.

Several hundreds of Gokada-branded dispatchers, for their part, have been gathered in protest at the company’s Ilupeju office as their capacity to earn their livelihood have been disrupted for three days in a row.

Similarly as Uber trips, Gokada riders receive delivery orders from the Gokada platform and pay back a commission to the company, keeping what they need to eat and pay rent and fuel. As of this morning, most Gokada riders were off the streets and very few were visible in Lagos.

Gokada was also supposed to launch operations in two other Nigerian cities. 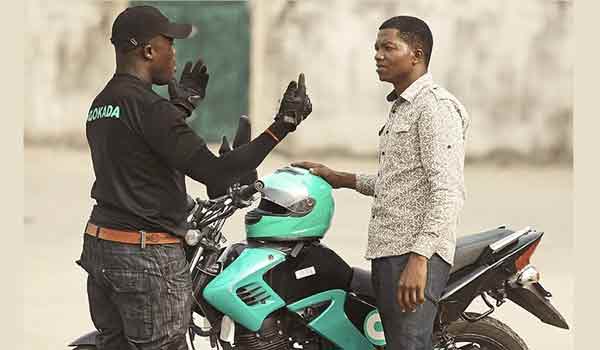 On June 1st, Gokada had loudly announced the launch of its new superapp that would propose a host of new consumer services to Nigerians.

In what can only be seen as a bad bungle for Gokada and its new executive team, it appears that the transition to this new system is at the root cause of the current unavailability of the delivery platform. According to internal sources, customers have been forced to flocking to other delivery platforms and Gokada may have lost as much as 25% of its customer base so far.

It’s not the first time that Gokada makes headlines with a service disruption. The company had experienced similar trouble last year and had to suspend its operations for several weeks due to IT problems.

It had also been forced to switch from ride-hailing to deliveries after a ride-hailing ban had been enforced by Lagos State Government and several dozen Gokada bikes had been seized and destroyed by the local authorities.

Gokada recently announced the legally-mandated acquisition of a NIPOST license, after operating deliveries more than a year in Lagos without it. After the tragic passing of its founder Fahim Saleh in New York last year, the Nigerian startup seems unable to assert its ambition and to build a sound technological and operational basis for its future. So, what’s next for Gokada?

Ahead Of Fight Vs YouTuber, Mayweather Splashes Over $1m On 10 Cars – Including 2 Rolls-Royces