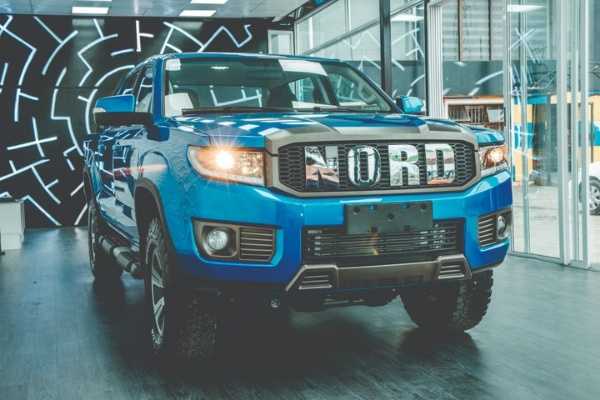 Nord Automobile’s lineups of vehicles, including Max pick up, A5 SUV, A3 sedan the Tank, will also be unveiled during the launch.

Nord Automobile, a lekki-based Nigerian automotive manufacturer, will be officially launched on the 11th of December 2020 at the Land Mark event centre, Victoria Island, Lagos.

This week’s grand launch is expected to have several dignitaries in attendance. These includes State governors, officials of the National Automotive Design and Development Council (NADDC) as well as captains of industry. 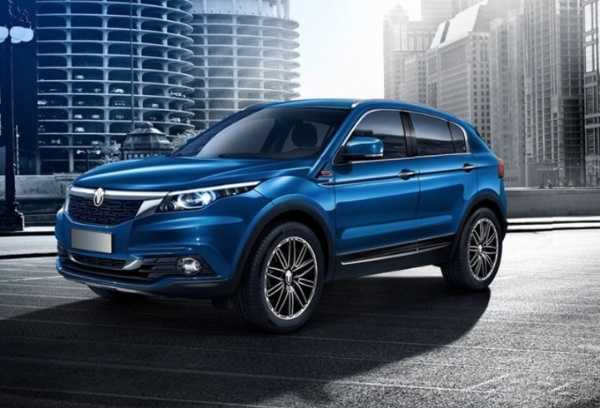 According to a statement posted by the Chairman/CEO of Nord Automobiles Limited, Mr. Oluwatobi Ajayi, on his official twitter account, its lineup of vehicles will also be unveiled during the launch. 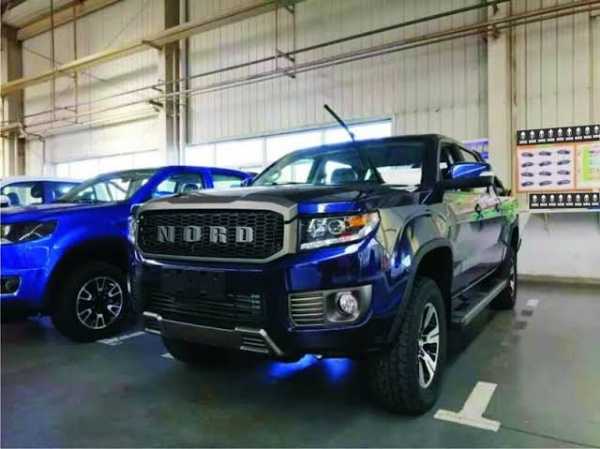 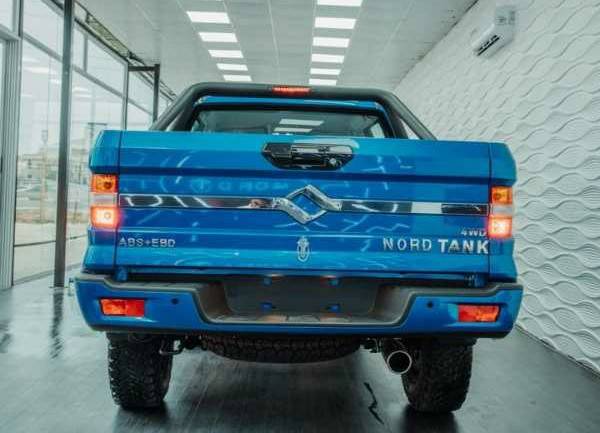 “This tastefully built SUV is one of the vehicles we would be unveiling at the #nordlaunch on 11th December, 2020 at Landmark event center, Victoria Island, Lagos.”

Nord models that will be unveiled during the launch includes the Max pick up; A5 SUV; A3 sedan, the Flit minibus as well as the Tank pickup.

Emergency Numbers Of 125 DPOs To Call In Case Of Robberies Rolled Out By Nigerian Police, Lagos Command