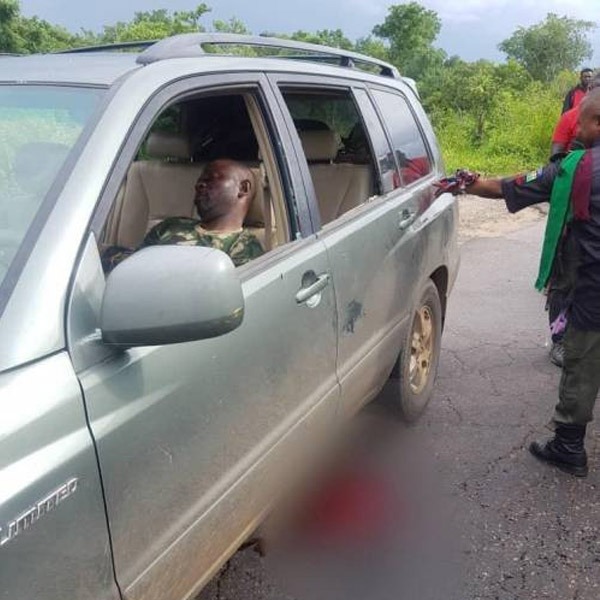 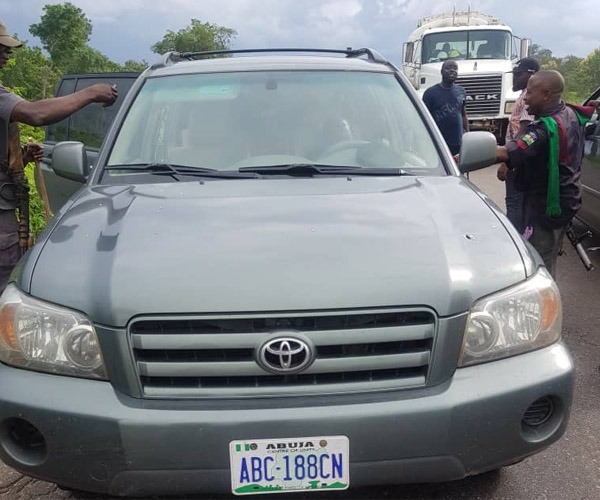 Gunmen killed a naval officer and the daughter of a retired Navy Admiral along the Lokoja-Okene Expressway in Kogi State.

The incident occurred on Thursday at about 6:00 pm.

The gunmen shot dead the daughter of a retired Navy Rear Admiral, J Onubi, and the Navy Officer who was driving on the highway. The Naal Officer was identified as Pomtd Lifu Ji with navy number X9307.

It was gathered that Onubi’s orderly, Osca Ahmadu, who was in the same vehicle with the victims, escaped into the bush.

The state Commissioner of Police, Mr Ayuba Ede, confirmed this to newsmen in Lokoja, saying that the incident occurred around 6 p.m.

According to him, the officer, and the woman were travelling in a Toyota Highlander. It was inside the vehicle that they were shot by yet to be identified gunmen.

He said that the naval officer was in uniform while the woman was in mufti.

The Commissioner said that the two of them died on the spot. Their remains have since been moved to the Federal Medical Centre, Lokoja.

Ayuba said he could not give further details. According to him, detectives had been despatched to the scene to gather full information. 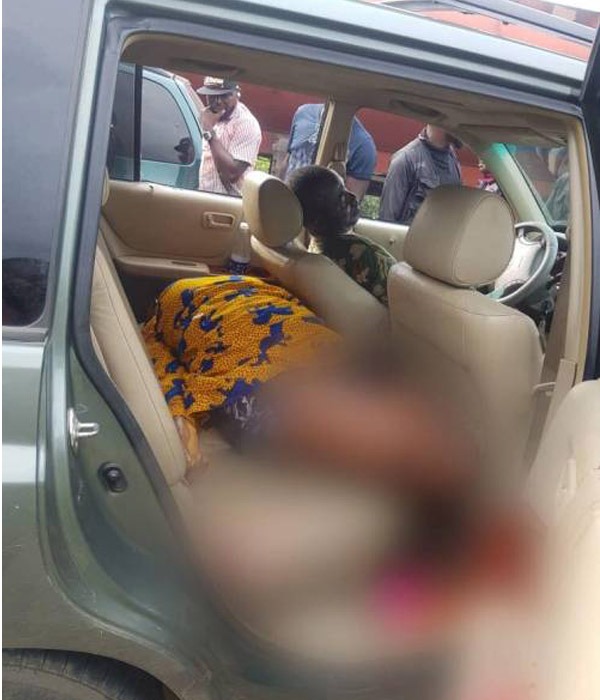 Suspected kidnappers on the highway in Kogi State killed Captain GSM Abubakar. The gunmen abducted his mother, wife and children.

The captain attached to the 353 Artillery Regiment, Ojo, Lagos, was travelling from Lagos to the Armed Forces Command and Staff College, Jaji, in company with his wife and mother to participate in this year’s junior officers course when bandits opened fire on them, killing the soldier instantly. 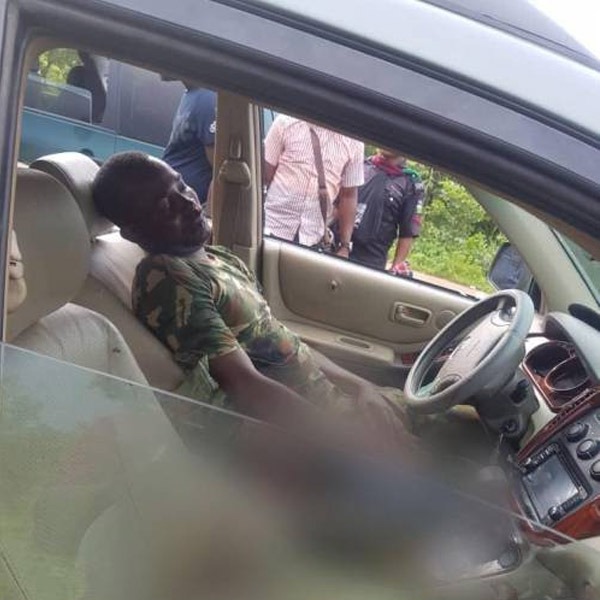