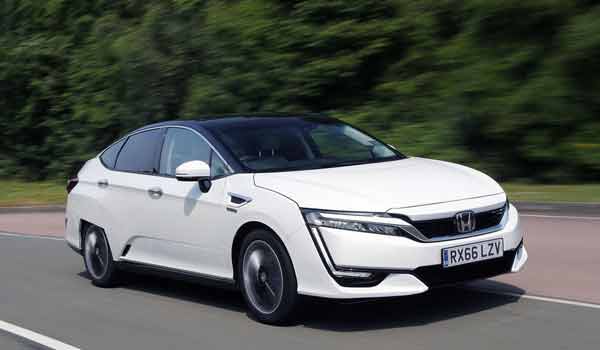 The Clarity was the Japanese firm’s first FCEV model when it was launched six years ago and the car’s plug-in hybrid variant will also be discontinued as the battery-electric version was in 2020. It is believed Honda will now focus on its upcoming electric models and has not ruled out hydrogen technology in the future.

The Clarity was a lease-only vehicle and it is believed a poor hydrogen refuelling infrastructure and a high asking price of around £50,500 contributed to slow demand for the model. 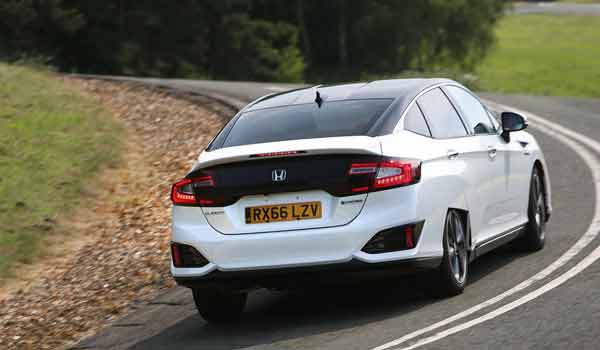 The car was never officially on sale in the UK, although six initial vehicles were sent to Europe to increase awareness and show the capabilities of fuel cell vehicles. Only two FCEV cars are on sale in the UK: the Toyota Mirai and Hyundai Nexo.

Honda has also discontinued two other models following slow sales. The high-end Legend saloon, which featured self-driving technology and dates back to 1985, and the Odyssey, which first hit roads in 1994, will both cease production despite recent product refreshes.

The Clarity, Legend and Odyssey were all constructed at Honda’s Sayama plant, which is set to close at the end of March 2022.

Honda formed a partnership with General Motors in 2013 to develop fuel cell vehicles. This partnership will continue, and the Japanese firm will consider future hydrogen models, Nikkei Asia reports. 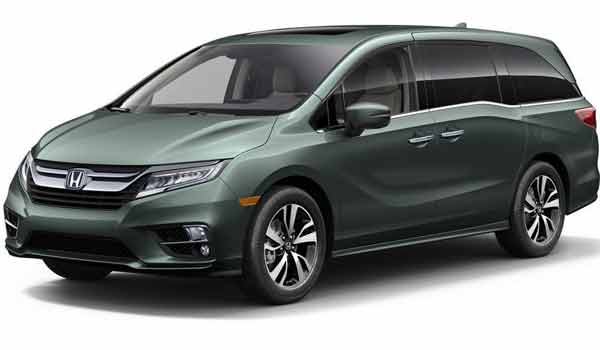 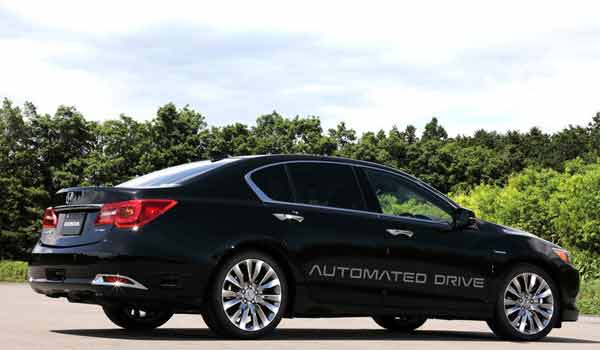