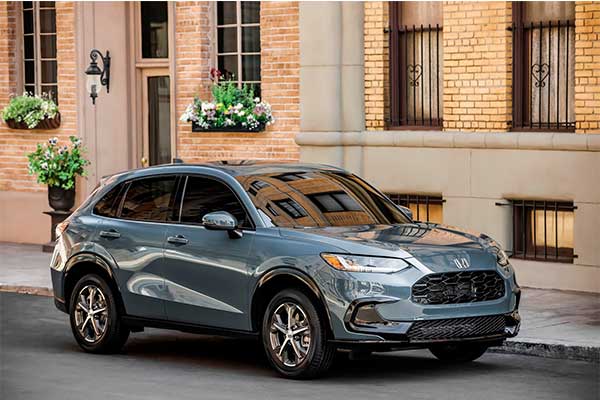 Honda has taken the wraps off of the redesigned 2023 Honda HR-V and the subcompact crossover features a heavy dose of Civic styling and content, inside and outside. Well, that’s not surprising since it’s based on its platform.

Honda kicks everything off by claiming the new HR-V has “aspirational qualities beyond its segment,” so it naturally arrives with the Civic’s 2.0-litre four-pot that is 17 hp more powerful than its predecessor’s 1.8-litre with 158 hp. And it is also a bit thirstier, according to the EPA mileage ratings. More importantly, there is an available AWD system for when the tough get going outside of the beaten, tarmac-laden path. A CVT transmission is standard across the range.

The styling and dimensions have been vastly improved on the 2023 Honda HR-V. The major change with the exterior is the lower beltline and a bit of bulging around the fenders. If it looks wider, you are not wrong as it has grown by 2.6 inches and yes, it’s also longer overall by 9.4 inches. Roof moldings have also disappeared and the wipers hide under the hood when not in use for a sleek look. The rear spoiler, grille mesh, headlights, and taillights are all new to form a design that complements the increase in dimensions.

17-inch alloys are standard fare, but the Sport gets larger 18-inch items finished in black to complement the blacked-out styling found elsewhere on this trim.

Interior upgrades include a standard 7.0-inch digital gauge cluster and newer infotainment software for both the standard 7.0-inch centre screen and the optional 9.0-inch screen. The clean dashboard design is similar to the Civic’s, with a mesh covering for the air vents that stretches across the centre stack and passenger side. There’s a new drive mode selector with Normal, Sport, and Eco settings, and hill-descent control is standard across the board despite the HR-V’s lack of any real off-road pretensions.

Standard safety features are robust and include automatic forward emergency braking, adaptive cruise control with low-speed follow, active lane control, and traffic sign recognition. Blind-spot monitors are standard on the Sport and above, while the EX-L also adds front and rear parking sensors. 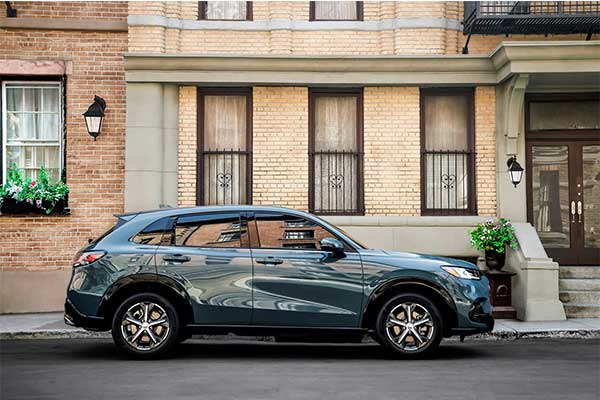 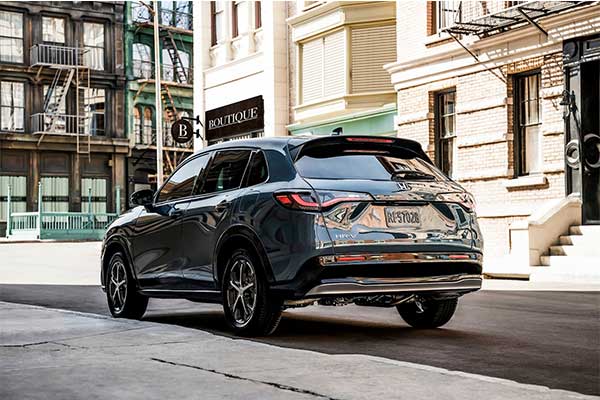 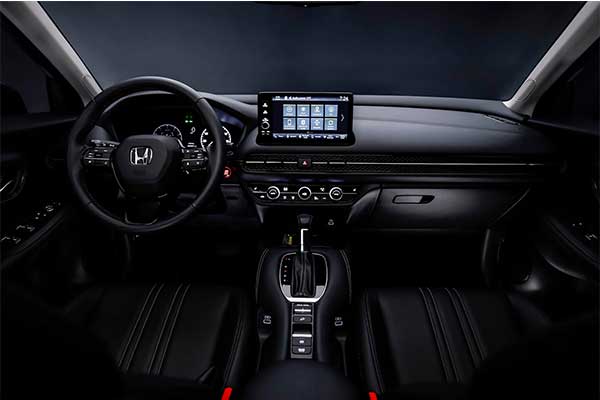 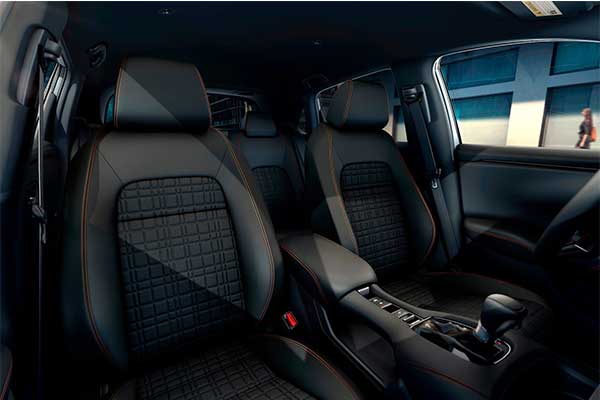 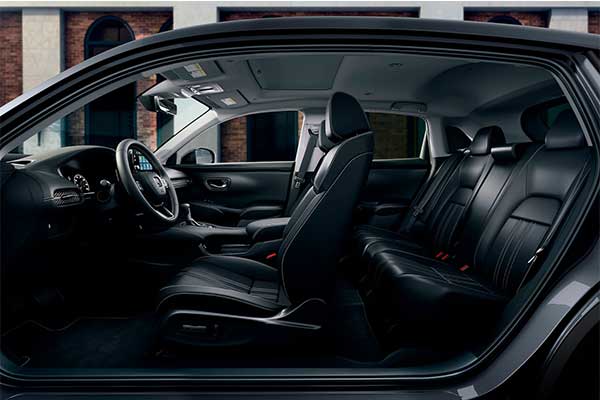