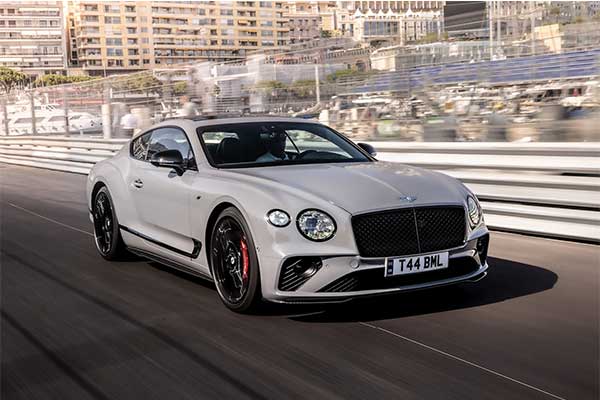 The Bentley Continental GT and GTC S are distinguished by the regular variants thanks to the black gloss exterior elements, the different wheels, and the S badging on the front fenders. More specifically, the body’s bright ware is finished in black chrome including the grille, headlight and taillight trims, side inserts, rear diffuser, and quad tailpipes, with the exception of the Bentley badges that retain their shiny chrome.

In terms of wheels, an all-new 22-inch design with five Y-shaped spoked in gloss black has been added, with Pale Brodgar Satin as an alternative finish. If these don’t suit you, a 21-inch tri-spoke design is offered, combining gloss black and bright machined finishes. Red brake callipers are standard. 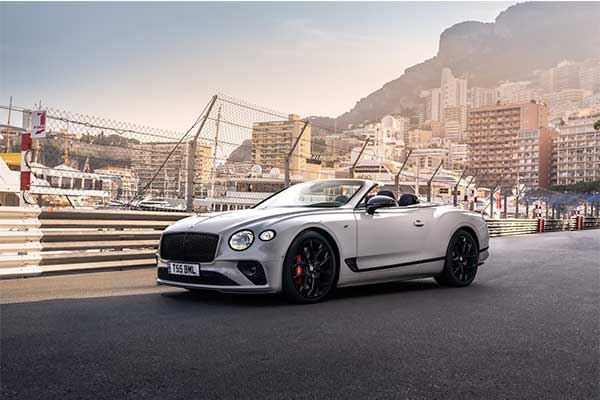 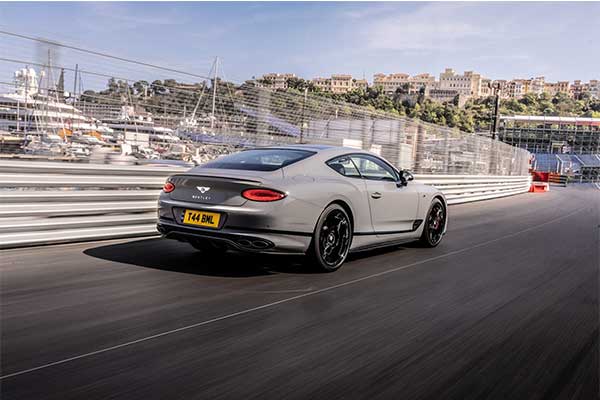 To spruce up the interior, the British ultra-luxury brand gave the GT S and GTC S a two-tone finish you won’t find on another Continental. Gone is the “Bentley Motors Ltd” plaque on the treadplates as it’s been replaced by a simple “S.” The same letter has also been embroidered onto the headrests at both the front and rear, while the black leather is contrasted by red accents throughout the cabin.

Under the hood, the V8 4.0 already present on the Continental GT and Continental GTC is used for this S variant. As on the Bentayga S, it is still increased to 550 hp and develops 770 Nm of torque. The block offers great acceleration with 0 to 100 km/h displayed at 4 seconds. The only real change: the standard arrival of a sports exhaust with four black oval outlets. According to Bentley, it releases a little the vocalizations of the coupé as of the convertible. 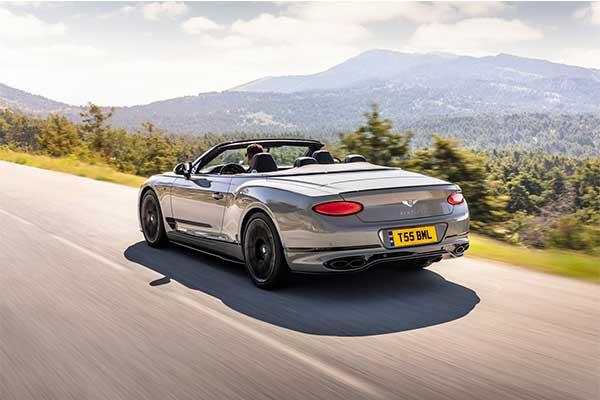 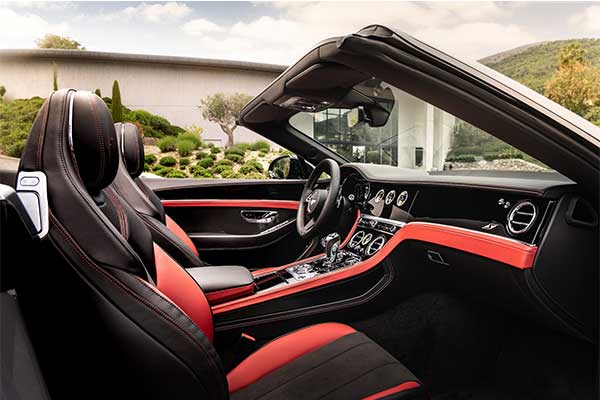 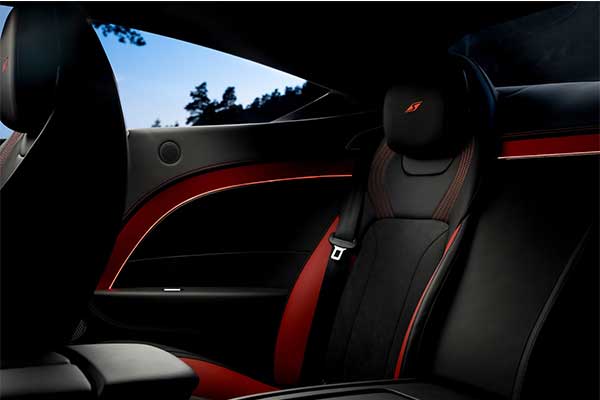 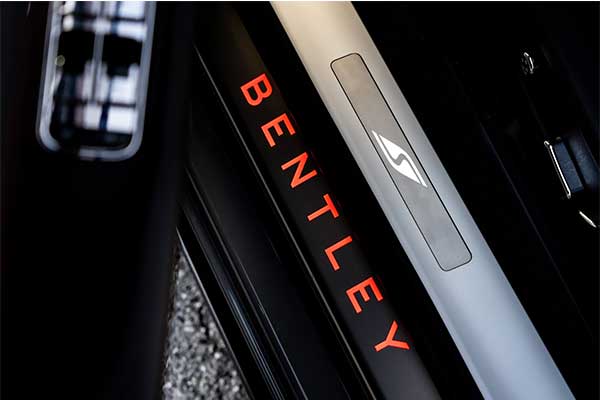 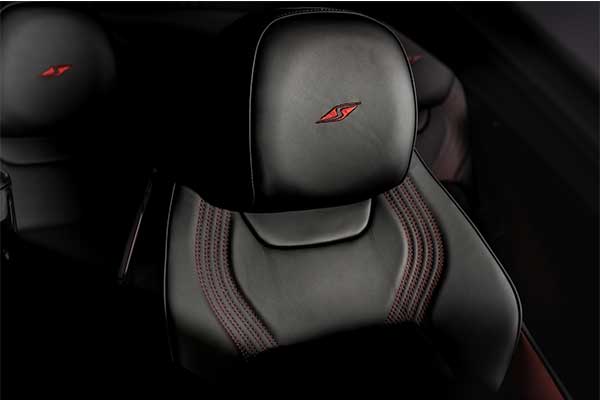