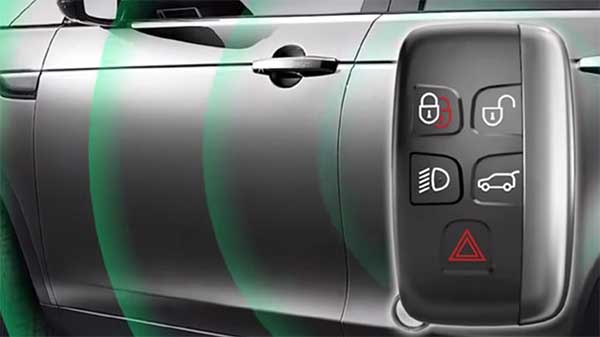 Do you still go through all this process just to lock your car?

4.Pull Handle just to be sure

6.Look back and lock again

8.Look back just for the sake of it

If you are still in the era of locking your car this way, then you are in for a major embarrassment when you are asked to lock a car with keyless entry.

.. If you lock a car with keyless entry and you pull the handle to confirm that the door is locked.. OYO is your case because the door which was already locked will quickly unlock and open again.. The door will always open again and again as far as you are holding the key close to the car.

A guy followed his boss to a meeting.. after a while, his boss told him to drop some documents in his car and close work from there. The guy dropped the documents and could not lock the door for about 30 minutes.. he taught he had spoilt the door or even the car. He later called on his boss who locked the car within a second. He felt so bad that a big boy (according to him) could not sense that a sensor was sensing the car keys.