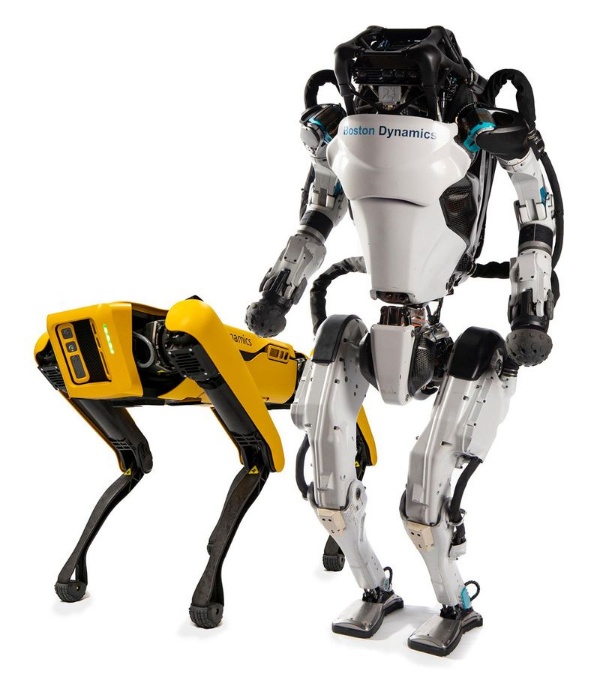 Under the agreement, Hyundai will hold 80 percent stake while SoftBank will retain 20 per cent stake.

Boston Dynamics is known for producing intelligent robots that can open doors and do acrobatic jumps. 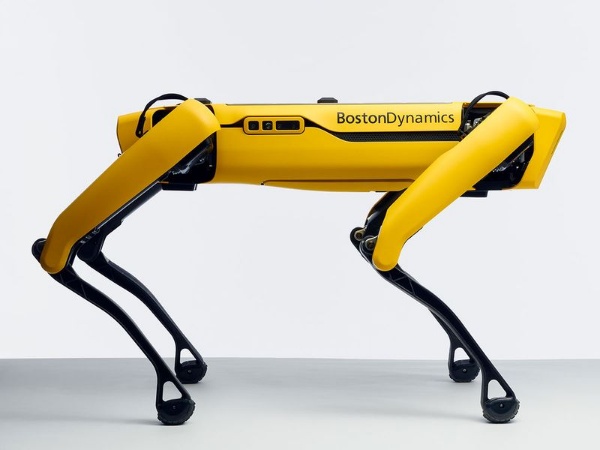 Boston Dynamics is known for producing highly intelligent and capable mobile robots, that can open doors as do acrobatic jumps.

The company once showed off the power of its Robot dogs as they haul a truck across Boston Dynamics parking lot with a one-degree uphill slope.

With this acquisition, Hyundai will have access to robotics tech that will help with future autonomous vehicles and smart factories.