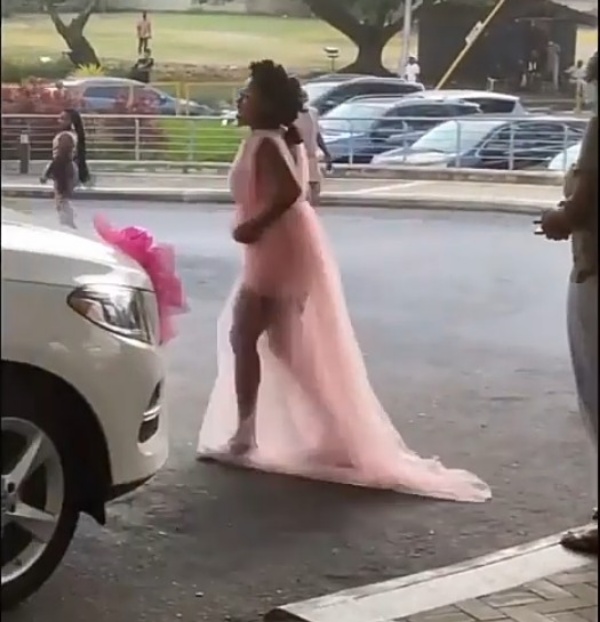 The GLE 300 is an impressive ride as it combines luxury features and tested offroading abilities. 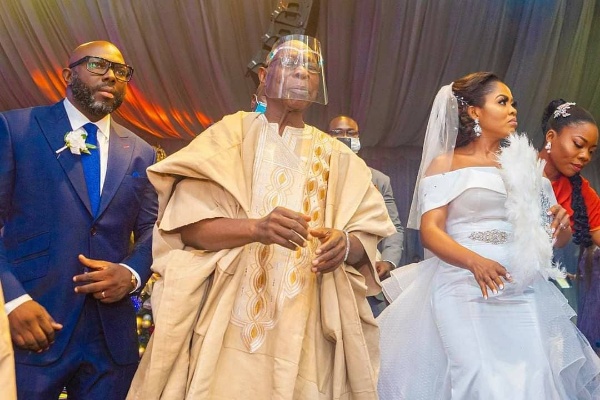 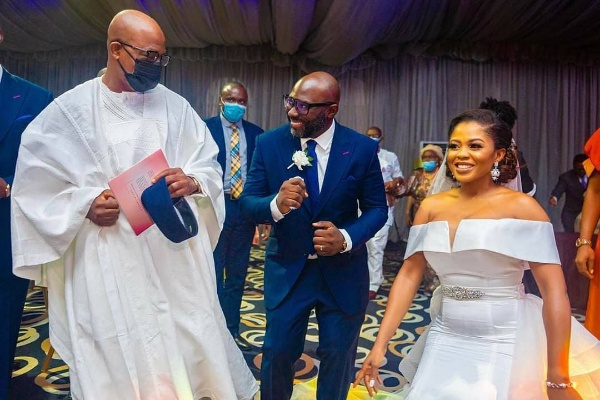 Seun Olusegun, the son of former Nigerian President, Olusegun Aremu, on Saturday December 12, got married to Deola Shonubi at the Harvesters Christian Center in Lagos state.

The wedding reception, held at the Federal Palace hotel in Victoria Island, had several dignitaries in attendance. 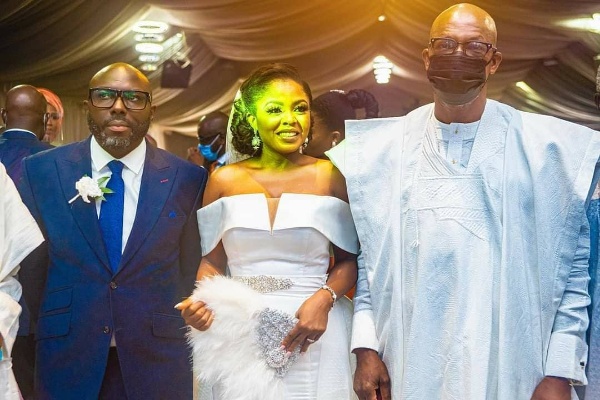 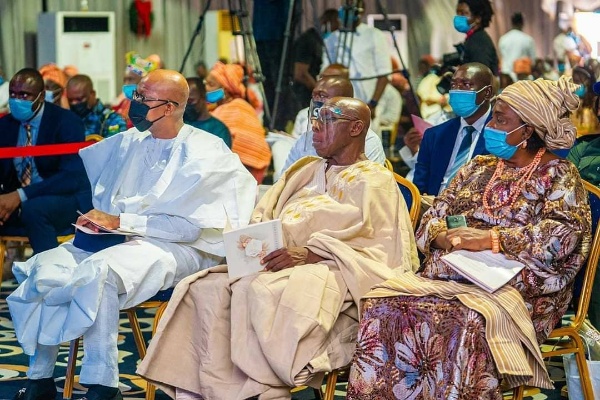 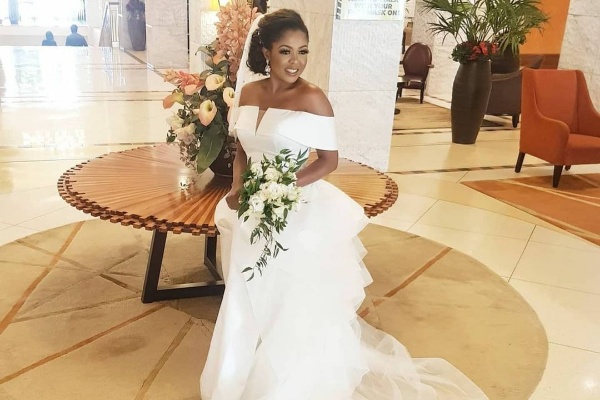 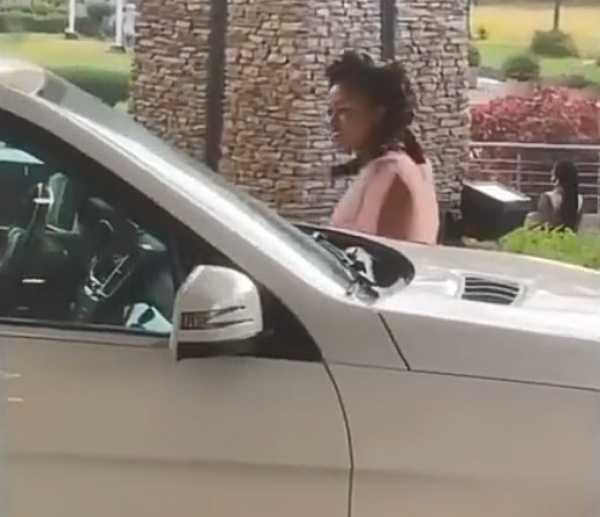 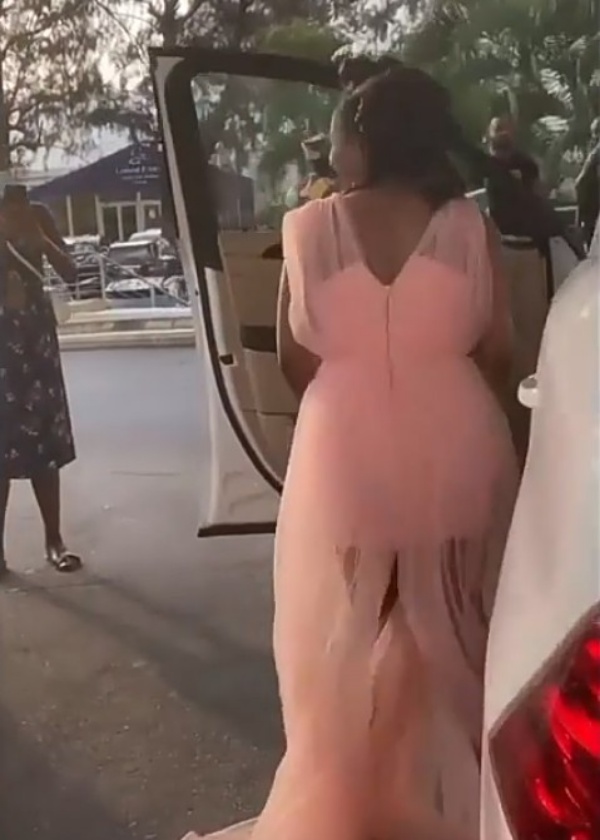 One of the high points of the day was the presentation of Mercedes-Benz GLE 300 SUV to the bride, Deola. The SUV, a gift from the groom, Seun, was presented to the bride few hours before they exchanged their marital vows. 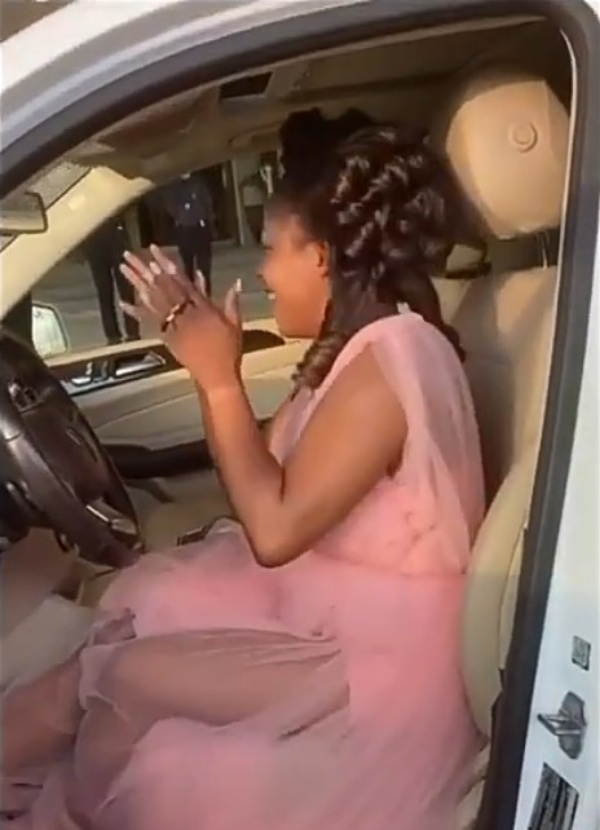 A video shared online captures the moment that visibly excited Deola Shonubi received her gift. After checking out her new ride, Deola later went on a short cruise in her luxury midsize SUV. 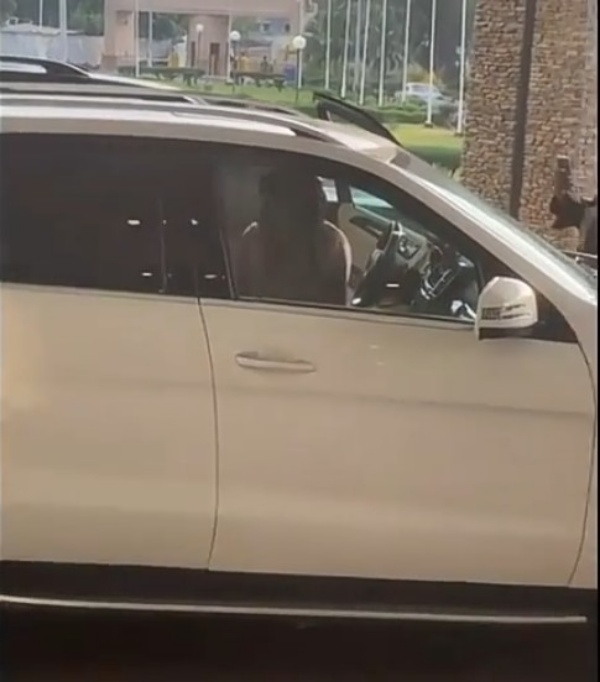 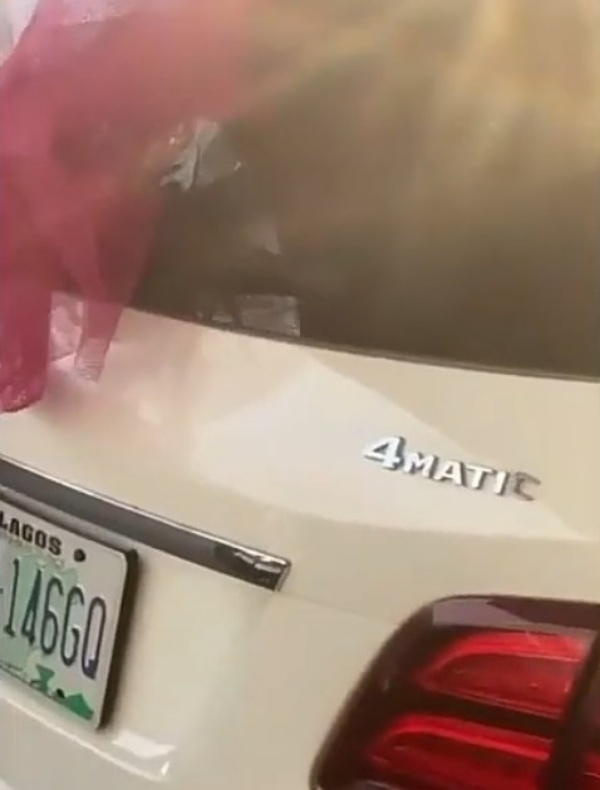