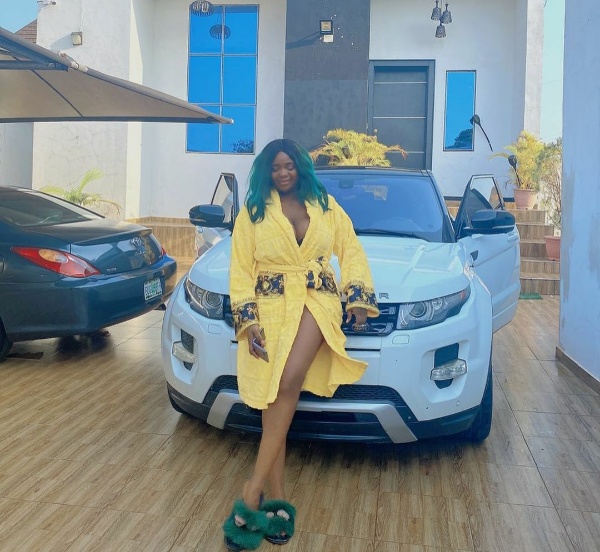 The Anambra State born actress said the SUV was a gift from her to celebrate a successful 2020.

Nollywood Actress Adanma Juliet Luke Ozuligbo has joined the growing list of celebrities who owns a Range Rover after splashing millions on an Evoque luxury SUV.

The Anambra State born actress made her debut into the movie industry in 2010 and has since featured in several movies, including The Chief Cook; The Sharp Guys; Power Of A King; Bird Of Darkness; The King And The Gods; Diva’s World; Bloody Carnival and Girls At War. 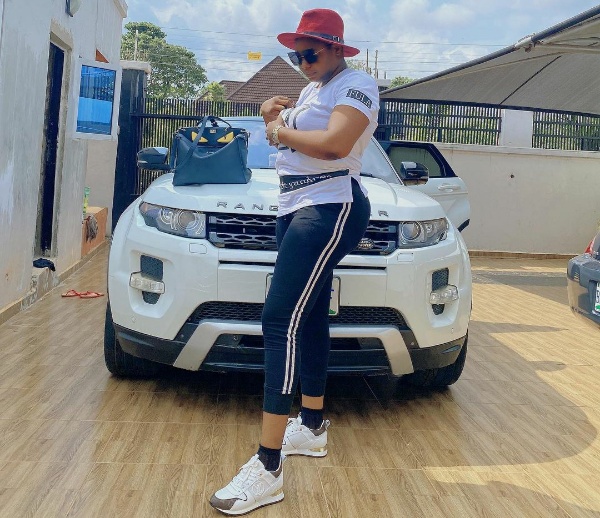 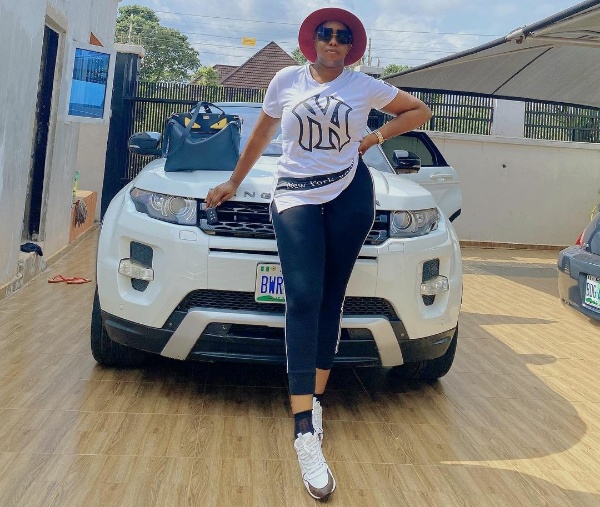 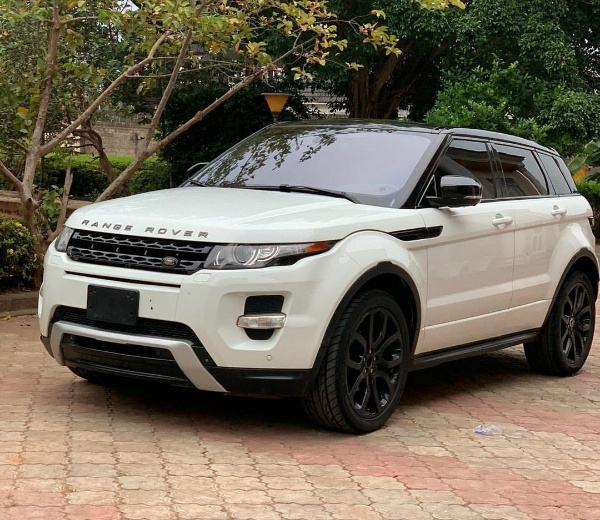 While sharing the news of her acquisition to her fans on instagram, Adanma revealed that the car was a gift from her to celebrate a successful 2020. 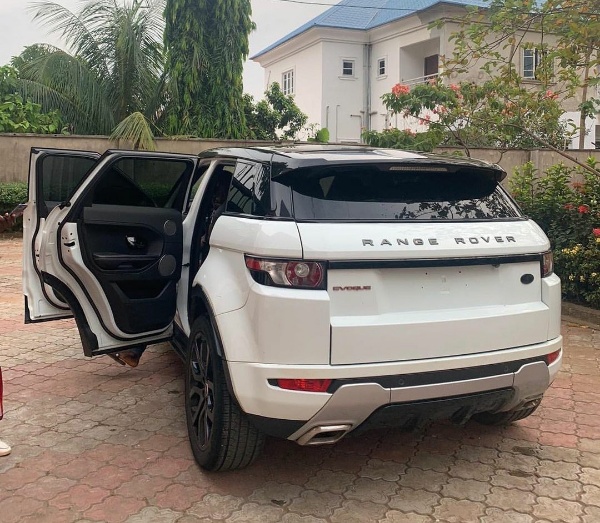 Inside, it features an 8-inch touch screen, two USB ports, a rearview camera, and a panoramic sunroof.

Powering the SUV is a turbocharged four-cylinder engine mated to a six-speed automatic transmission.