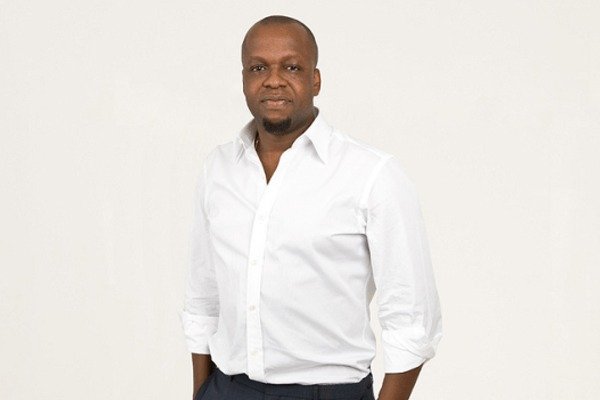 Is Igho Sanomi The Youngest Nigerian To Own A Private Jet?

Igho Charles Sanomi is a Nigerian businessman, geologist and philanthropist.

He has business interests in oil, power, logistics, telecommunications, the maritime industry, aviation and real estate.

This son of a retired Assistant Inspector General of Police (AIG) was born in Agbor, Delta State. He received a bachelor’s degree in geology and mining from the University of Jos, Plateau State.

Sanomi became an executive director at Cosmos Oil (an international oil-trading company with its core business activity in Nigeria) during the late 1990s. He negotiated fuel-oil exports from the Port Harcourt refinery. He joined an energy-trading company based in Zug, Switzerland. The partnership oversaw the import and export of millions of tons of refined petroleum products on the West African coast.

By the year 2004, the then 28-year old Igho Sanomi’s company became the preferred supplier of fuel oil feedstock to major refiners in the United States of America (USA). In the same period, he signed a contract with Morgan Stanley’s trading arm for the supply of Nigeria’s crude oil to one of their refineries.

By the year 2008, Talevaras was churning in revenues up to the tune of $2 billion dollars yearly. 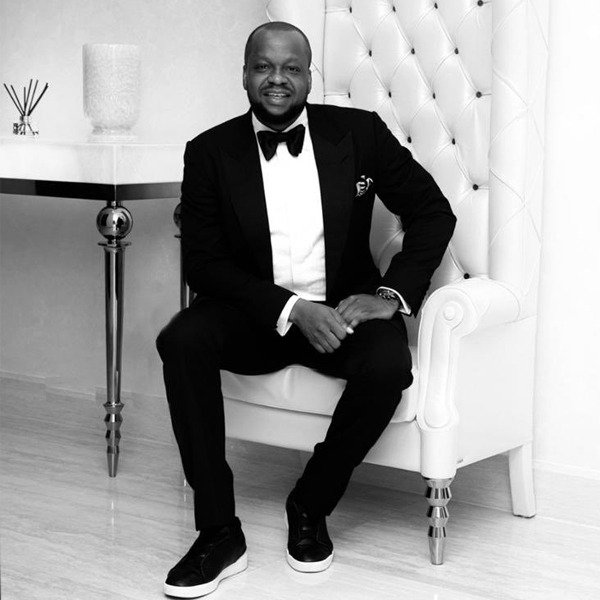 Igho Sanomi owned a private jet. However, in 2019, the Billionaire oil mogul lost the private jet to Swiss bank, Credit Suisse Group AG. The bank seized Sanomi’s private jet and went on to put it up for sale.

According to Bloomberg, Sanomi was guarantor for a credit facility extended to one of his companies by Credit Suisse Group AG. He is alleged to have forfeited the aircraft to the Swiss Bank over a $3m debt.

We are not certain at what point he acquired the private jet.  However, do you think the currently 44-year old Sanomi is the youngest Nigerian to own a Private Jet? 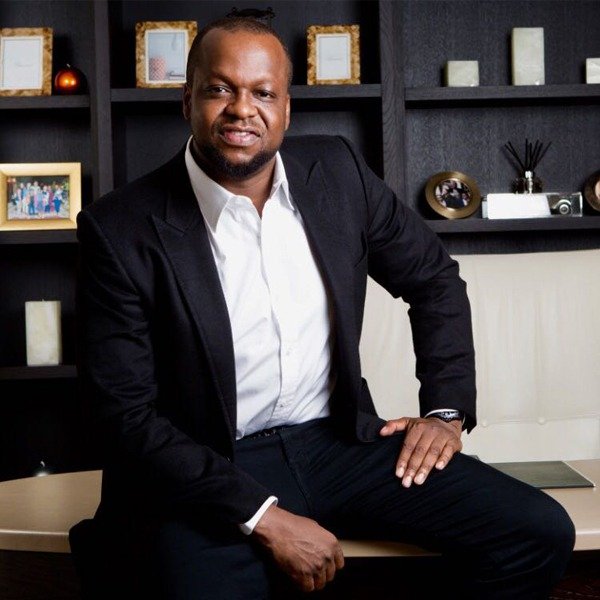