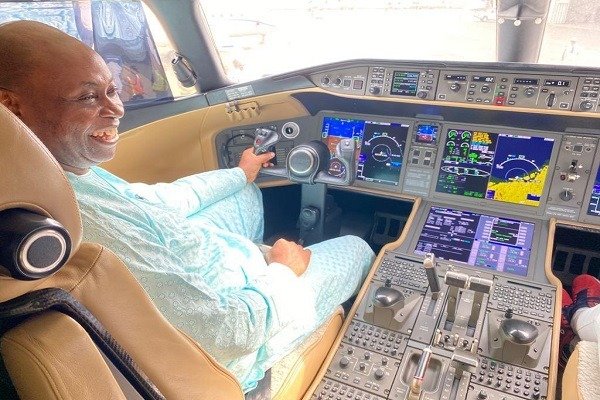 Davido took to Twitter to congratulate his dad on his latest private jet acquisition. On Sunday, March 1, 2020, the music star uploaded  a picture of his dad sitting in a private jet cockpit.  He accompanied the picture of the dad with this caption: “Congrats Daddy on your (our) new baby !!!” 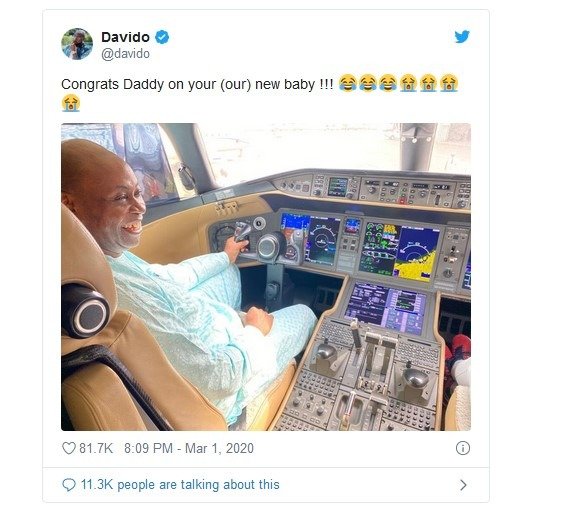 Davido’s dad private jet is a Bombadier Global Express 6000.  According to publisher Dele Momodu, the worth of the private jet is a whooping sum of N22.661 billion ($62 million). This isn’t a child’s play you know.

The Bombardier Global Express is a large cabin, 6,000 nmi/11,100 km range business jet designed and manufactured by Bombardier Aviation. Announced in October 1991, it first flew on 13 October 1996, received its Canadian type certification on 31 July 1998 and entered service in July 1999.

According to corporate jet investors, the Bombardier’s Global 6000 has been deliberately named to let you know that the aircraft is capable of some serious range – precisely over 6000 nautical miles. This means it’s possible to fly for up to 12 hours without stopping. 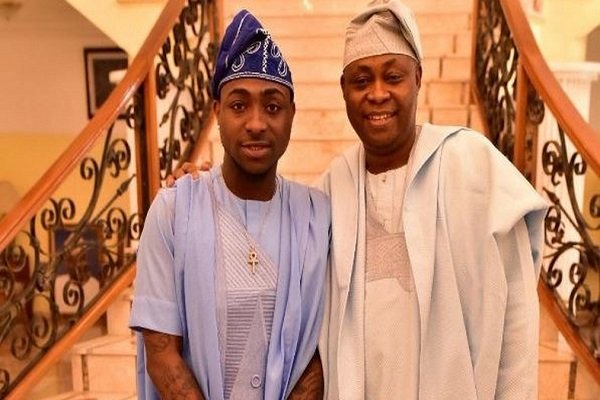 Davido’s dad is Dr. Deji Adeleke. He’s one of the most successful people in Nigeria and Africa at large. Over the years, he has been into Real estate, Record labels, Securities, Banking sector etc.