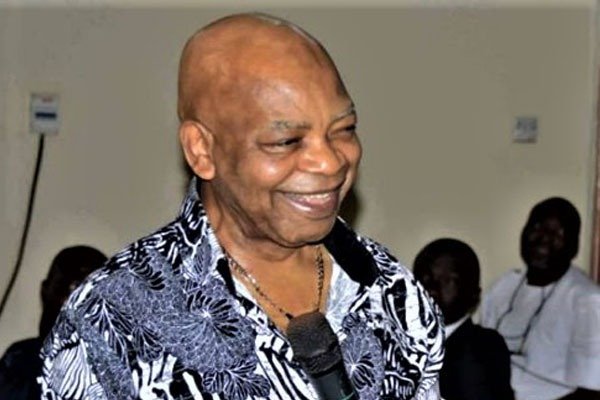 In a trending video, the business mogul unveiled the powerful jet to some of his family and friends.

Arthur Eze is the CEO of Atlas Oranto Petroleum. The company is the largest privately-held Nigerian exploration and production group. The company currently has 22 oil and gas licenses in 12 jurisdictions across Africa.

watch the video below;

He is also an astute politician. Some people argue that “godfatherism” in Anambra State started when Arthur Eze sponsored Senator Joy Emordi in 2005, after the annulment of Emmanuel Anosike’s election. Also, the ‘All Progressive Grand Alliance’ (APGA) was formed in his sitting room. 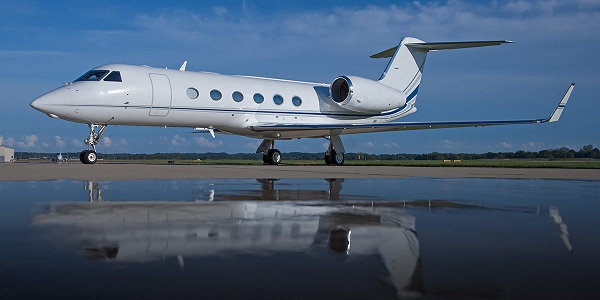 He’s a billionaire well known for his numerous philanthropic acts in the nation.

For instance, in 2013, he donated $12 million for the construction of St. Stephen’s Anglican Deanery and Youth Development Center in Otuoke, Bayelsa State.

He also donated $800,000 for the constructing of two primary schools in Yirol and Rumbek communities in central South Sudan.

He was part of those that contributed for the relief needs of the victims of Boko Haram insurgencies, of which he donated the sum of $800,000 at a fundraiser in Abuja.

Eze donated $6.3-million to the flood relief efforts in Nigeria in the year 2013. Arthur singlehandedly built a medical research unit for the Nnamdi Azikiwe University.


Related Topics:billionaire-arthur-ezegulfstream-450Philanthropistphilanthropyprivate jet
Up Next

As A Nigerian, This Is The Perfect ‘Car’ For You – Actor Tayo Faniran