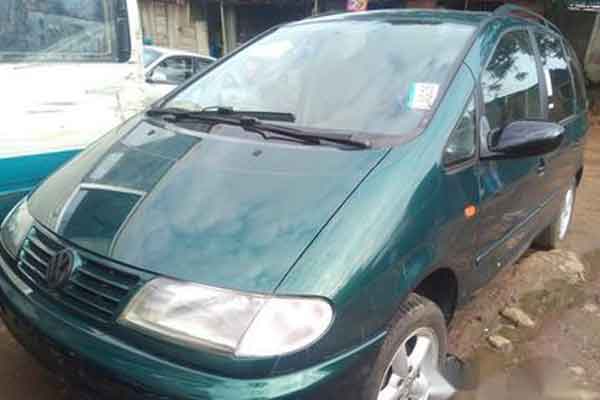 A philanthropist who prefers to remain anonymous has donated a motor vehicle to the Nigeria Police Force (NPF) in Kano to aid community policing.

Kano State Commissioner of Police, Sama’ila Shu’aibu Dikko, yesterday received the car, a Sharon Suzuki.  The donor who pleaded that his name be not mentioned.

The philanthropist said he had accompanied the commissioner to his familiarisation tours to Dala Area Command.

“I think the vehicle will assist in the area of logistics,” he said.

Dikko, who described the gesture as one of the gains of community policing, called on the people co-operate with the police.

Why We Are Suspending Operations On Ikorodu, TBS Routes – BRT Operator