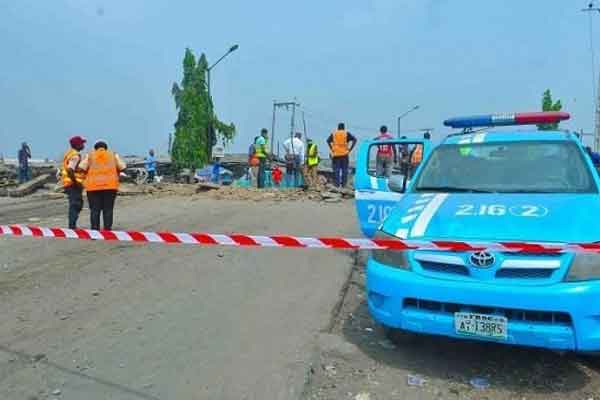 Three of the dead, all secondary school students in the Erunmu area of Ibadan, the Oyo State capital, were passengers on a motorcycle when the crash occurred on Monday. Car Crashes 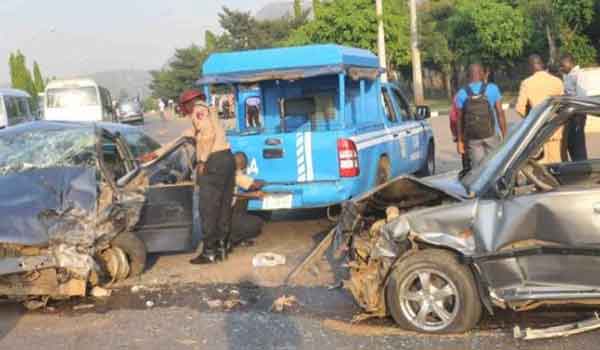 Sector commander, Mrs Uche Chukwurah said a truck rammed into the motorcycle, which was conveying five persons. Another passenger, a female, sustained injuries.

In Kano, the FRSC also confirmed the death of two persons in a crash.  Five others were injured in the incident.

Two persons equally died while two others were injured in a ghastly crash on Obiuno  Road in Ekwulobia, Aguata Local Government Area of Anambra State.

The incident, which happened on Sunday, involved a Lexus ES350 car.

The FRSC blamed the crash on speeding.

The Sector Commander, Federal Road Safety Corps (FRSC), Andrew Kumapayi confirmed the incident. He said the body of the deceased had been deposited at the mortuary.

Kumapayi enjoined drivers to desist from speeding but apply the recommended speed limit of 50km/hrs in built up areas. Car Crashes

He said, “An unidentified  driver of a Lexus ES350 car with registration number KSF 403 GD was involved in the fatal crash.

“Two persons, one male and one female adult sustained varying degrees of injuries and were taken to Apex hospital Igboukwu, while two persons  were confirmed dead by the doctor on duty. Car Crashes


Related Topics:car crash
Up Next