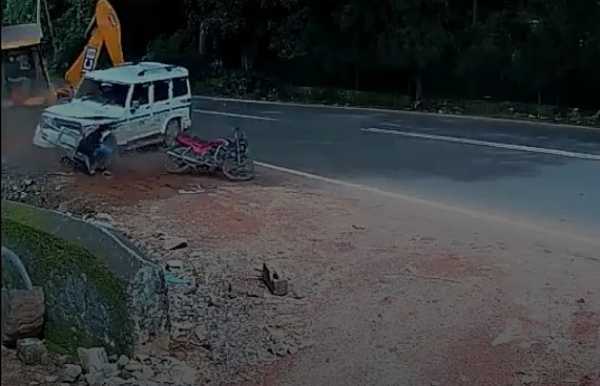 This is the moment that a speeding Mahindra SUV crashed into an out-of-control Excavator to save a biker’s life.

The Mahindra Bolero, known for its G-Wagon-like sturdy built, has now found a number of new fans after the incident. 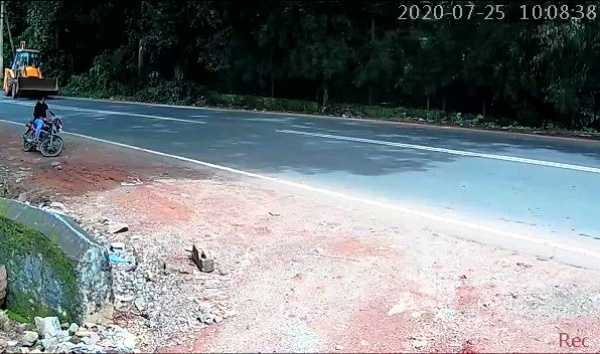 A Mahindra Bolero SUV, known for its G-Wagon-like sturdy built, has found a number of new fans after crashing into an out-of-control excavator to save the life of a biker.

The biker’s narrow escape was captured on camera in a jaw-dropping footage that has since gone viral on social media.

In the short clip, the out-of-control excavator was seen running wildly towards the biker who was still unaware of the imminent danger.

However, just before he could run away from the spot, a speeding Bolero SUV appeared from the opposite direction and crashed into the JCB.

The impact of the crash turned the excavator away from the biker and possibly saving his life. 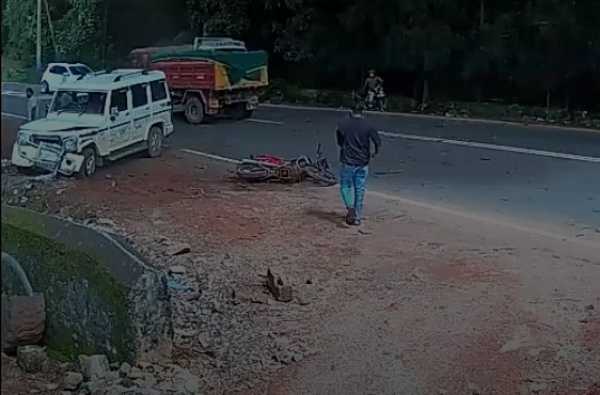 Luckily, the biker escaped without any serious injuries. He was also lucky not to be crushed by both the Bolero SUV and the JCB excavator.

The Chairman of Mahindra Group is one of several users who praised the life saving efforts of the “Mahindra Bolero SUV”. 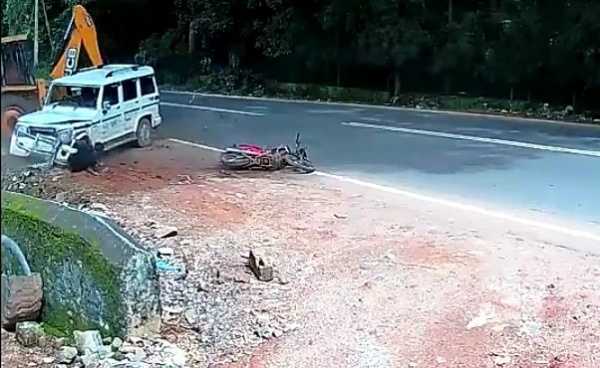 Reacting to the clip on his twitter page, Anand Mahindra, wrote :

“It appears as if the Bolero came to life and its only mission was to save the motocyclist’s life,”

“Bolero saved the guy! Indeed Mahindra makes one of the safest cars in India!”

“There can’t be better crash test of a vehicle than this! And we can see Bolero passed with flying colors!”

One Of 20 Rare McLaren Senna LM Crashes In Monaco (Photos)