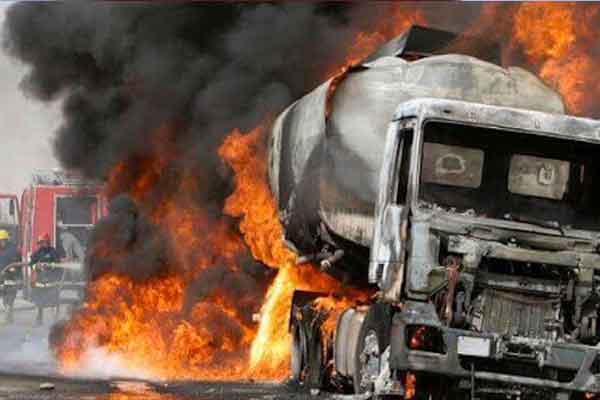 Hassan went on an the spot assessment to ascertain the level of damaged caused by the fire incident. He said the fire incident had lead to the discovery of different illegal activities involving petroleum products in the area.

“It is unfortunate that people living in the area do not know the danger associated with the illegal movement of petroleum products,” he said. 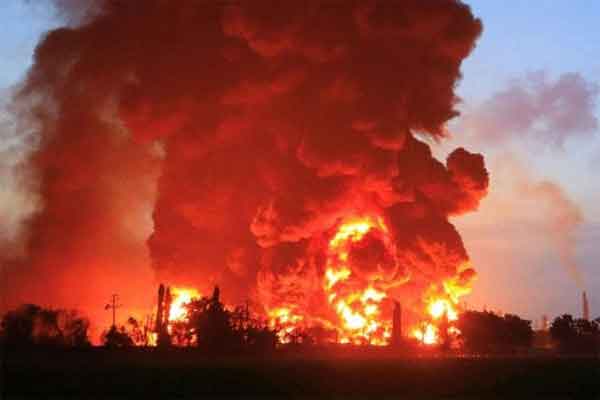 According to him, the Agency would investigate to ascertain the involvement  of residents and members of the community in such activities that allegedly led to the fire outbreak.

“It is important to note that with this discovery, the Agency will commence the assessment of the area. This will be as part of its mandate in ensuring public safety.

“So we can advise government on what we need to do holistically as a state to distance people from this kind of risk,”

the official said. He warned against movement of petroleum products around residential areas, saying that those involved in such movement  would be sanctioned. Those who sustained injuries were taken  to nearby hospitals .

We Begged Niger Republic To Construct Railway For Them – Amaechi