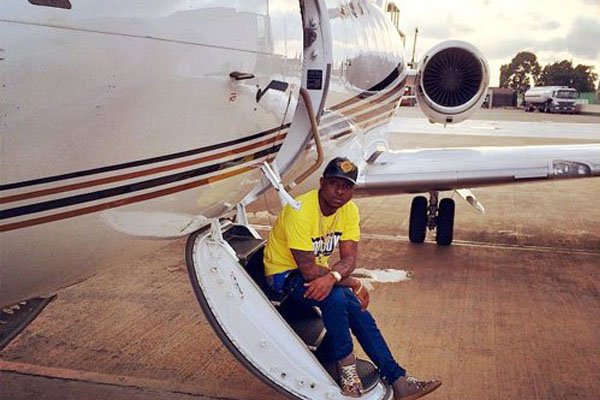 Buying a private jet no be beans. Even the super-wealthy cringe at the idea.

Some super-wealthy individuals, who actually might be able to afford one, do not consider it a wise financial decision.

Sean “P Diddy” Combs, the Forbes-listed hip-hop mogul, not too long ago admitted that he could not afford owning a complete private plane. Well, he does actually own a wing of a private jet. He co-owns it with someone else.

It was recently rumoured that mega-star Celine Dion’s Bombardier BD 700 Global Express XRS was put up for sale, ostensibly, due to the high maintenance cost.

Now, back to the Davido’s jet acquisition claim.

Until we see the aircraft “kororo” at MMIA, together with the documentation bearing his name, it remains just a rumour.

However, here are a few things you should know about how much it costs to own and maintain a Challenger 605.

Credit for some of the information: SherpaReport 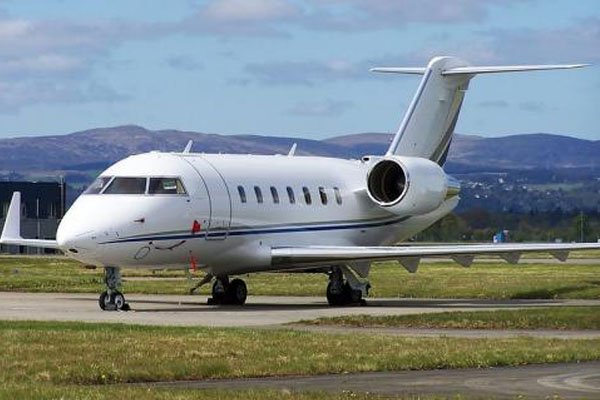