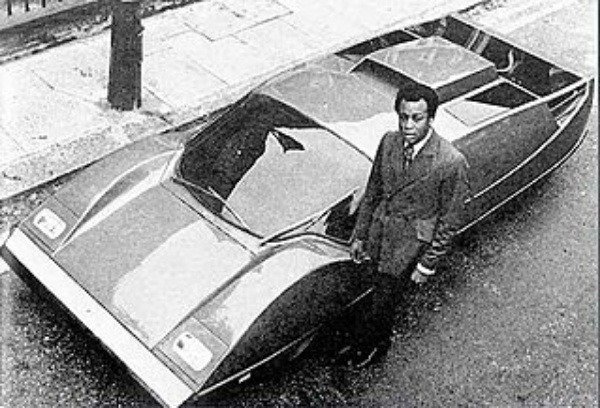 The Ikenga GT is a prototype car designed by American born Igbo man and built in the United Kingdom in 1967.

Only one was ever built. The Ikenga GT was one of the most advanced vehicles in the 60s.

The futuristic car was dubbed by Car and Driver magazine the “World’s Wildest Street Racer.”

David Gittens with the Ikenga MkII 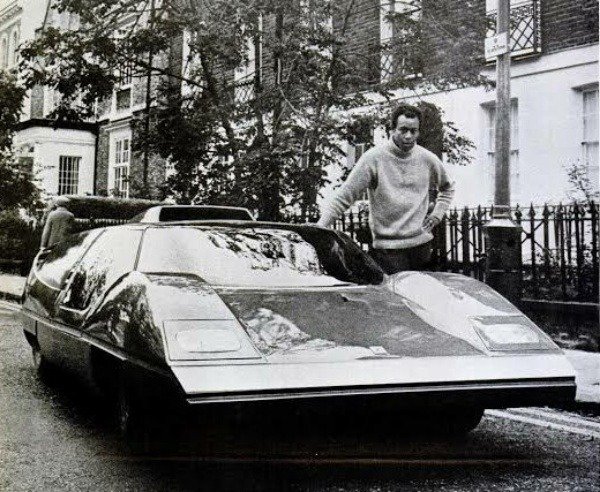 But before it, there was a McLaren-based prototype car that was designed by an Igbo man and built in UK in the 1960s.

Named the Ikenga GT, the prototype car was designed by Brooklyn-born artist David Gittens. Gittens was a staff photographer at Car and Driver magazine from 1958 to 1964. 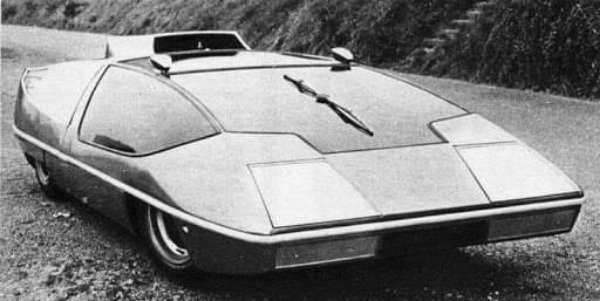 David Gittens named the car after a spirit that is often represented by a horned statue in his ancestral Igbo culture. The name Ikenga represents human achievement, accomplishment and success.

To build the car, David Gittens turned to Williams and Pritchard. The first version of the car, the Mk1, built on a McLaren-Elva Group 7 chassis, was completed in 1967. 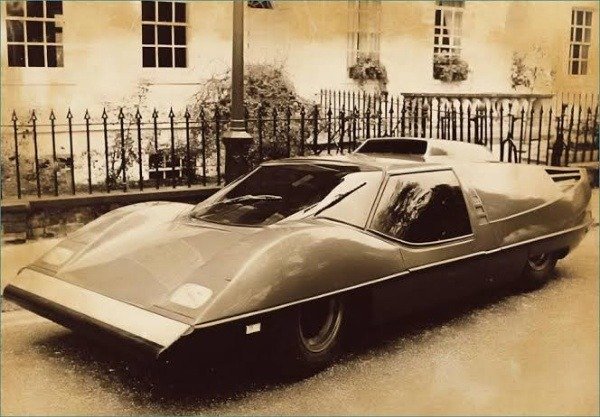 The blocky design of the Mk1 was quickly followed by the restyled MkII in 1968. This version received a leather interior, a set of Gucci luggage and some advanced features that were developed by Gittens and company.

Some of the advanced features includes

•rear deck lid that doubled as an air brake

•a telematics radio system to warn of road problems ahead 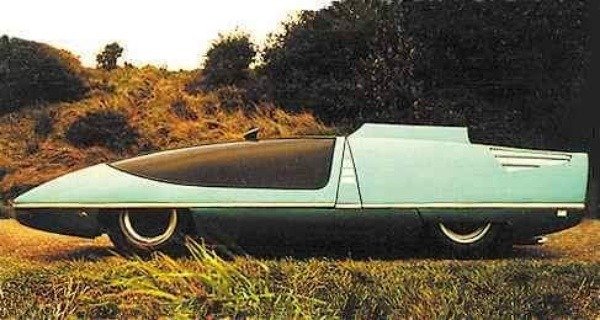 The body of the Ikenga was meant to be evocative of an African mask facing skyward. The cockpit canopy represented the “eyes” of the mask; the raised intake on the roof the “nose”; and the rear deck lid the “mouth”.

Initially powered by its chassis’ original race-tuned Traco-Oldsmobile engine, this engine was later replaced by a stock version of the lightweight 3.5 litre Rover V8 engine. 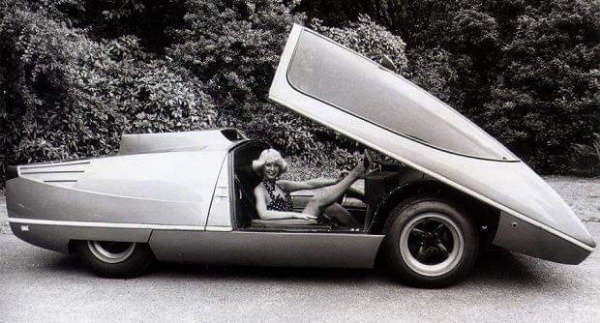 To promote the car, the Ikenga MkII was displayed during the Earls Court Motor Show in October 1968. 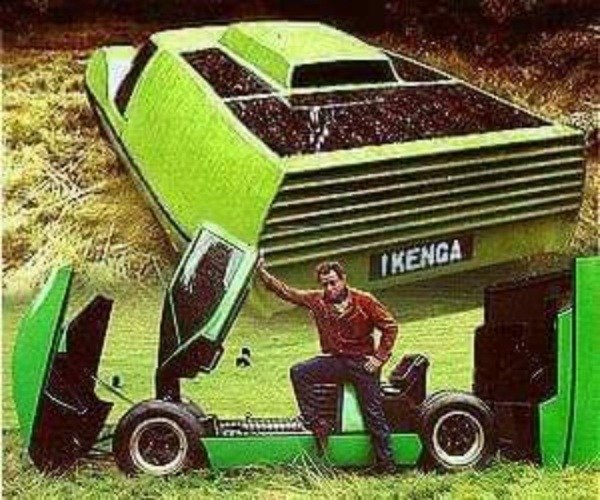 Gittens also promoted the MkII in the United States. The car appeared on the cover of the April 1969 issue of Car and Driver magazine.

Eventually, Gittens’ brainchild, the Ikenga Grand Tourer, was seized by creditors. So only one Ikenga GT, the prototype MKII, was ever built. 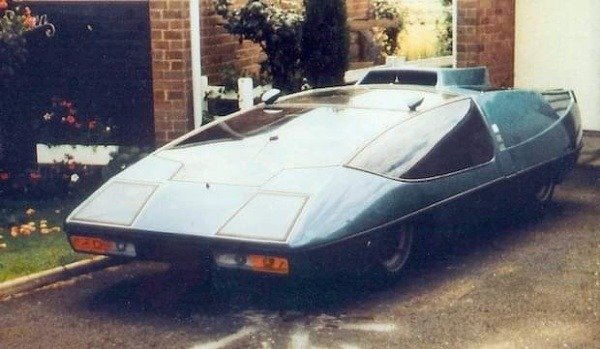 Where is it now?

The car was displayed at the Manx Motor Museum for some time before being sold at auction in 1998. The Ikenga GT was resold in 2008 to a new owner in the Middle East.

What Do You Think About The Ikenga GT?