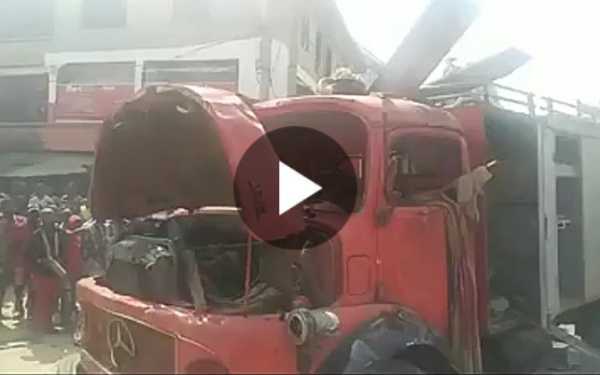 The damaged vehicle is said to be the only functional fire fighting truck in Aba Zone. 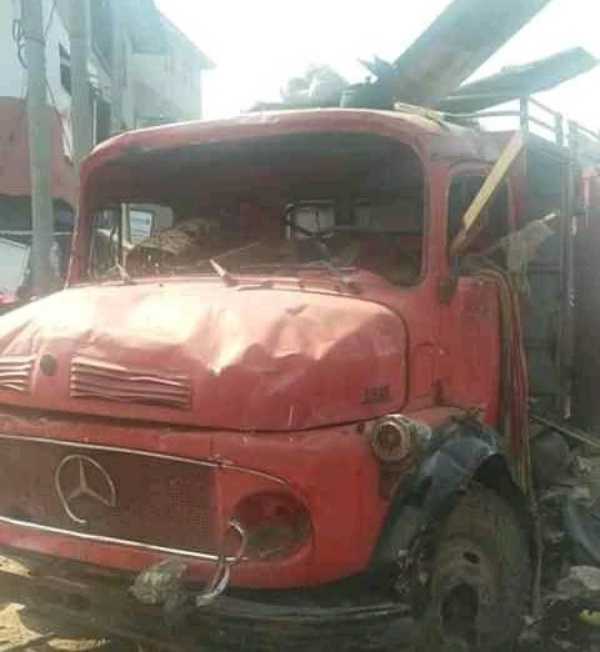 According to reports, the crew from Abia State Fire Service were allegedly attack while responding to a fire incident in the market after the crew reportedly failed to respond on time to control a fire.

A statement signed by the Chief of Staff to the Governor, Dr. A.C.B Agbazuere also ordered the arrest of all perpetrators of the illicit acts for consequential prosecution.

The Chairman and all members of Umuehilegbu Industrial Market Management Committee are hereby suspended.

The statement added that :

The Police and other security agencies are to safeguard the market and equally arrest all perpetrators of the illicit acts for consequential prosecution.”

Some of the suspects, who allegedly destroyed the city-owned property, have been arrested by the police.

20 Most Ridiculous Overloaded Vehicles Spotted On The Road(Photos)