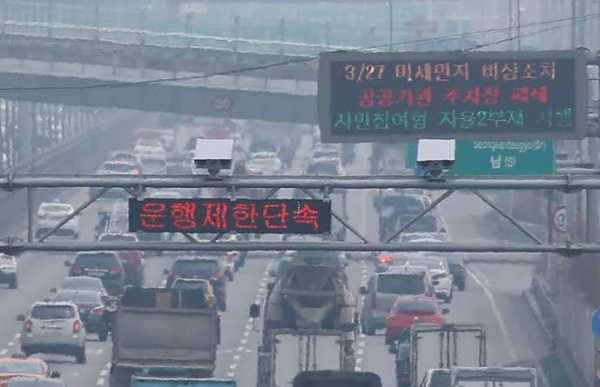 Out of a total of 5,153 diesel automobiles currently used in the public sector; 3,586 will be replaced with electric and hydrogen vehicles in stages by 2025.

As part of efforts to accelerate its transition to green mobility, Seoul, the capital of South Korea, has drawn out plans to phase out diesel cars from public sector and mass transit fleets by 2025.

Last week, the city unveiled a “No Diesel” initiative aimed at eliminating the highly emitting automobiles from the roads. The government’s plan is to replace them with electric and hydrogen-powered vehicles.

“We hope the ‘No Diesel’ plan led by the Seoul Metropolitan Government will contribute to the creation of a proper ecosystem of consumption and production of environment-friendly cars,”

The new policy focuses on replacing diesel vehicles with environment-friendly alternatives over the next five years.

Out of a total of 5,153 diesel automobiles currently used in the public sector; 3,586 cars will be replaced with electric and hydrogen vehicles in stages by 2025.

Seoul city authorities is also working with carmakers to speed up the development of green vehicles. Its fire trucks, ambulances, and cleaning vehicles will also get cleaner through the initiative.

The government intends to replace 30% of diesel buses with all-electric buses by 2023.

In early July, the city government ban the purchase of new diesel vehicles for its own fleet. It also announced plans to only purchase more environmentally friendly vehicles in the future.