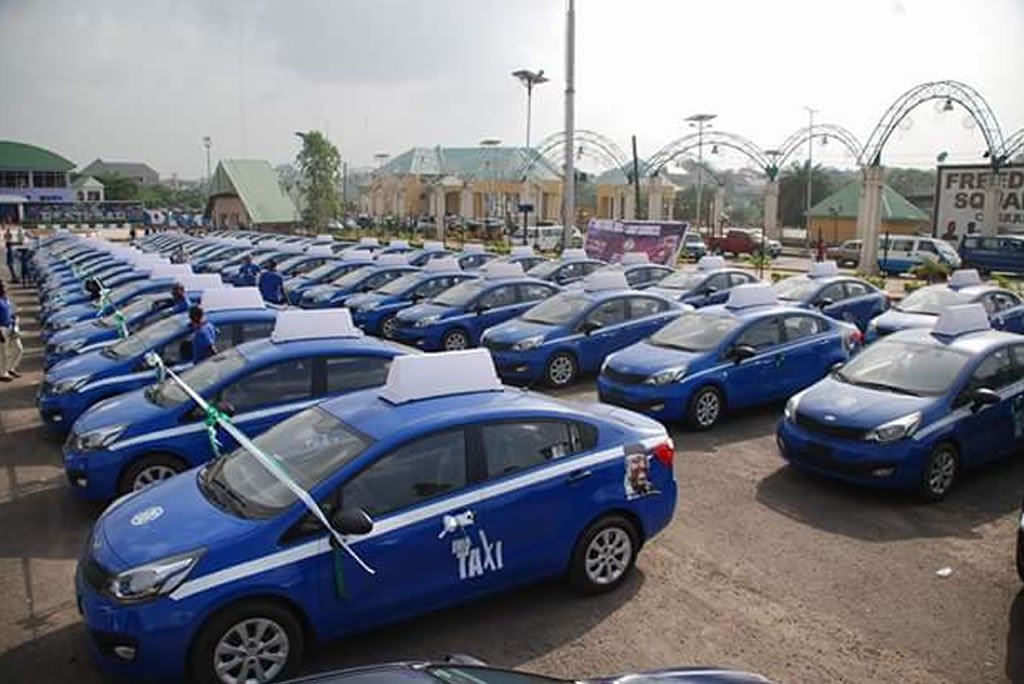 He said the government has embarked on the Imo taxi scheme in the spirit of job creation and urban renewal policies of the administration. He also stated that the scheme would offer Imo youths jobs both directly and indirectly.

According to the governor, with the level of development in the state, it would not be good for residents and visitors to the state to be moving in old cabs. Therefore, the government decided to procure the taxi cabs, starting with the 500 pieces. This will also beautify and renew the state.

He said additional 500 pieces will soon be procured.

Finally, he asked for the cooperation and understanding of Imo people. 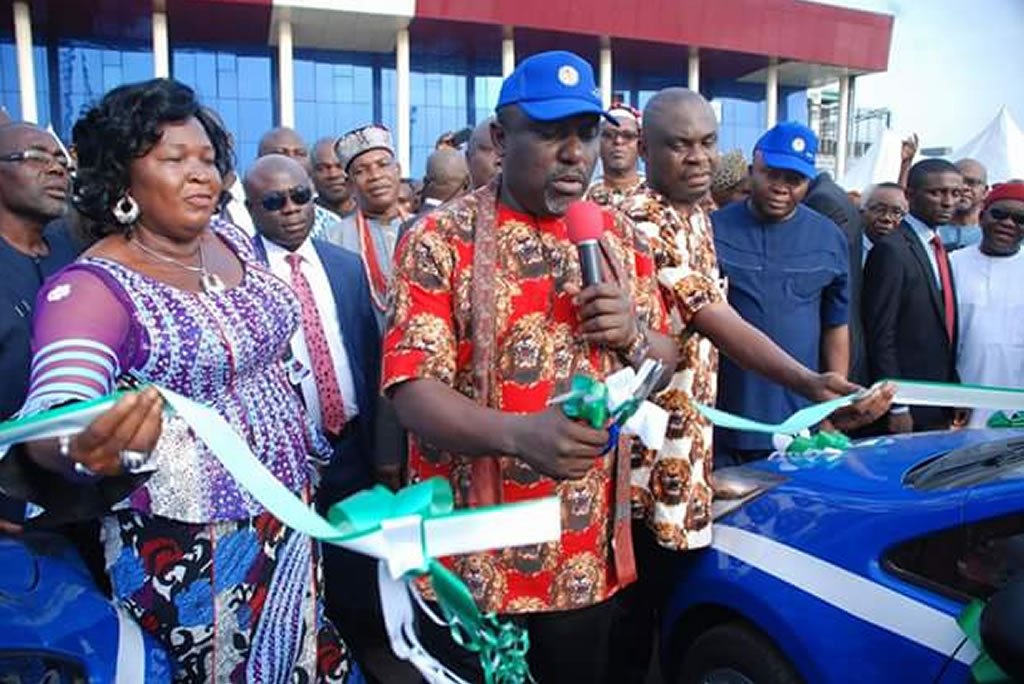 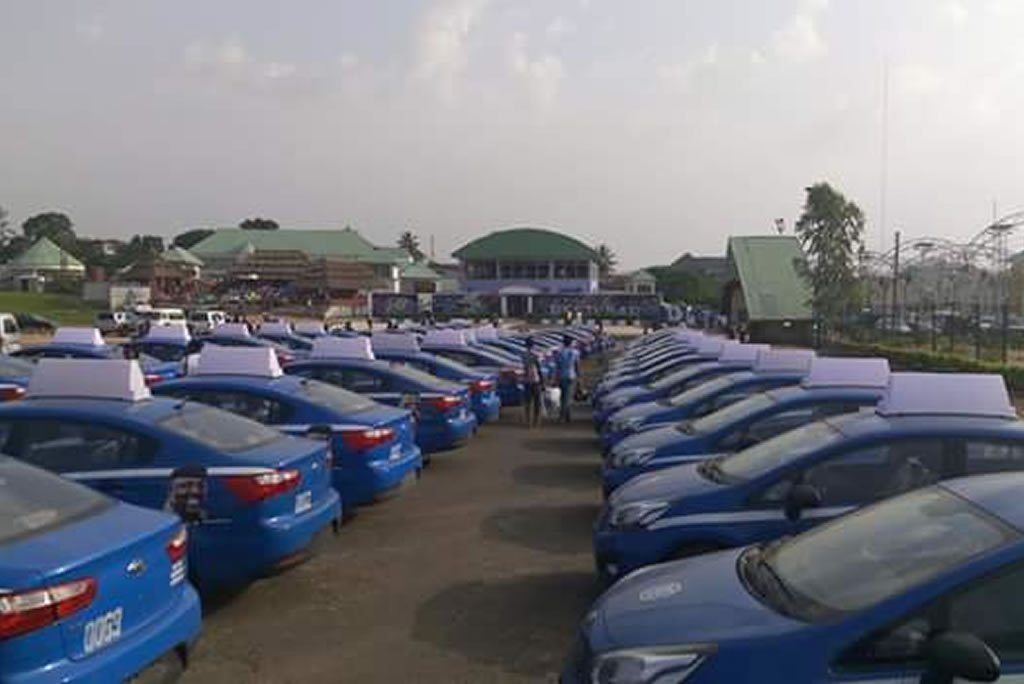 Lady gets a car as 2nd year wedding anniversary gift