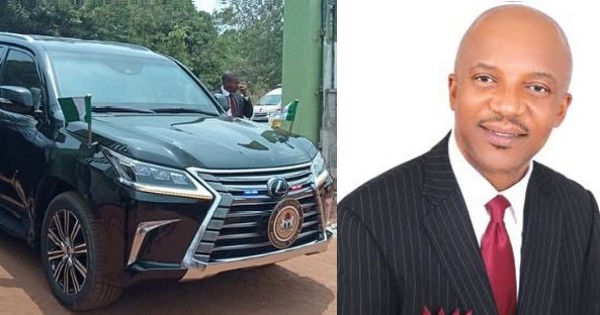 Amid insecurity in the Eastern States, Anambra Deputy Governor said he shunned Gov. Obiano’s assignment for denying him a bulletproof car.

Dr Nkem Okeke also said for four years, he was the only Deputy Governor in the country who drove a Toyota Land Cruiser Prado SUV.

Okeke also debunked the allegations that he was lured with a huge sum of money to join the ruling party, APC. 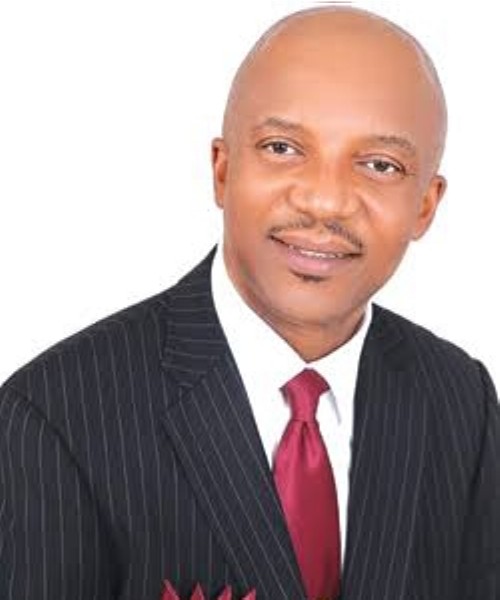 Okeke told journalists he would continue to hold office until March 17, 2022 when his joint ticket with the Governor Willie Obiano expires. 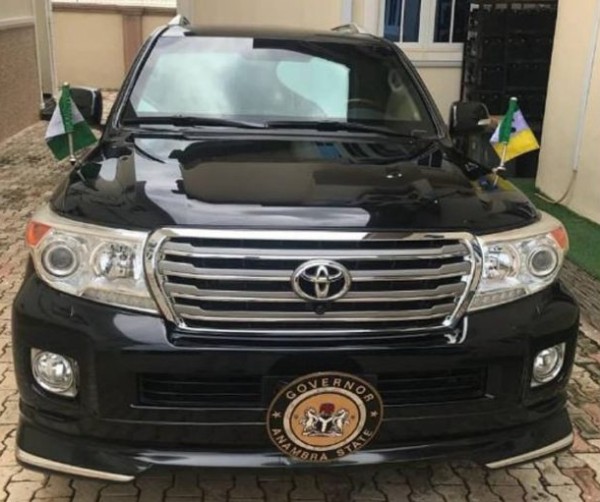 The Deputy Governor, who visited his office at Government House, Awka, for the first time since he defected to the ruling party, said he joined APC because he saw a brighter future for himself, the state and the Igbo.

Reacting to the allegation that he refused to attend to assignments, he said he wouldn’t risk his life in a region that has seen so many political assassinations and kidnappings in the recent past. 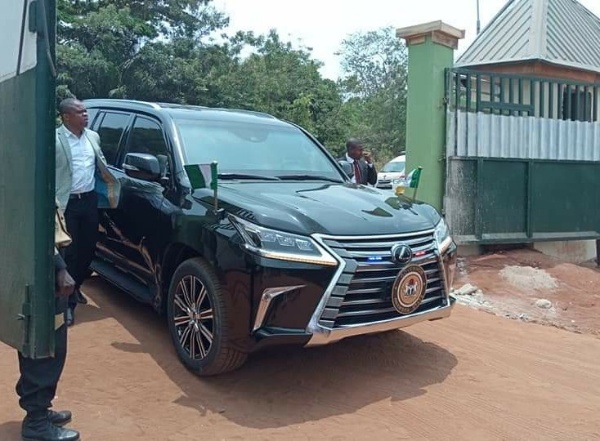 Despite claiming to be loyal to the Governor, he said he refused to represent Obiano after his demand for a bulletproof car was turned down by the Governor, following the assassination of Dr Chike Akunyili.

“For four years, I drove one Prado Jeep. At a stage, I was the only deputy governor in the country who drove a Prado. I was loyal to him and represented him in a lot of places.”

“The only time I refused to represent him was when Dr Chike Akunyili was killed. And when he sent me to Enugu, I told him I needed security and also a bullet proof , and when he didn’t provide that, I decided not to go.”

He also debunked the allegations that he was lured with a huge sum of money to join the ruling party, APC.

“I was already thinking of joining the APC after my tenure as deputy governor, but when APC members came to me and I told them so, they said it was better for me to join now, as I could add value . I gave them three conditions and they accepted.”

10 Things You Need To Know About The New Range Rover, Including Its V8 BMW Engine, Competitors, Prices