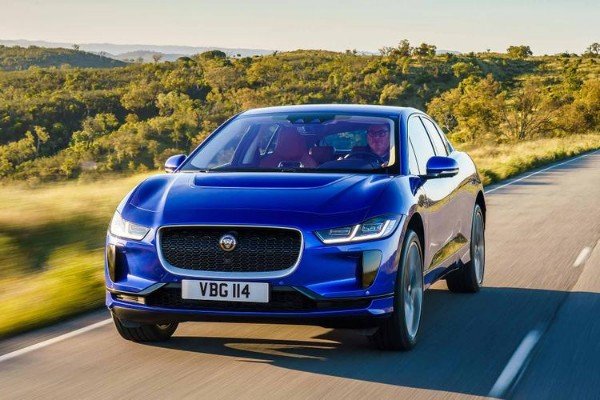 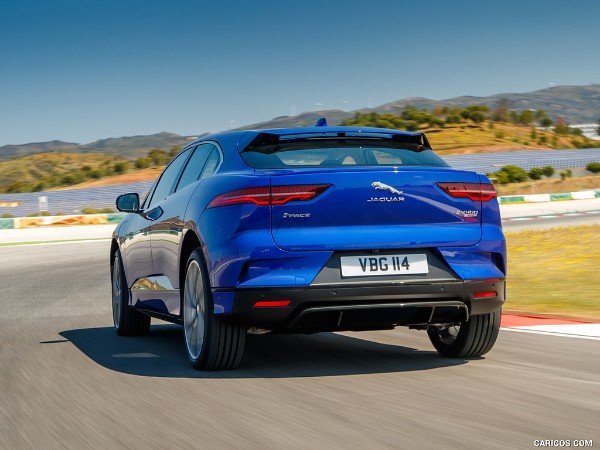 The all-electric Jaguar I-Pace SUV has won the 2019 World Car of the Year award at the New York International Auto Show against competition from two other finalists, the Audi E-Tron and the Volvo S60/V60.

This is the second “World Car of the Year” award win for Jaguar Land Rover (JLR). The Jaguar F-Pace won the title in 2017 as well as the award for the 2017 World Car Design of the Year.

“For I-PACE to be awarded 2019 World Car of the Year gives our first all-electric vehicle the ultimate recognition it deserves,”

“I would like to thank the team who have created I-PACE for their passion in making it so outstanding.”

The I-Pace has received numerous industry awards since its launch in 2018, having just received the European Car of the Year award in March.

This year, vehicles were selected and voted on by an international jury panel comprised of 86 top-level automotive journalists from over 20 countries around the world.

In addition to the overall vehicle champion this year, the Audi A7 won the World Luxury car of the year while the 710hp McLaren 720S won the World Performance car award . The World Urban car prize went to the Suzuki Jimny SUV while the World Green award and the Design of the Year trophy was captured by the all-electric Jaguar I-Pace.

Related Topics:audie-tronF-PACEI-PaceJaguarS60/V60.SuzukiWorld Car Of The Year
Up Next

Bugatti Takes ₦2.1b Divo Hypercar To The Desert For A Hot Weather Testing

Break Any Of These Traffic Laws In Nigeria, See The Fines You Will Pay – FRSC