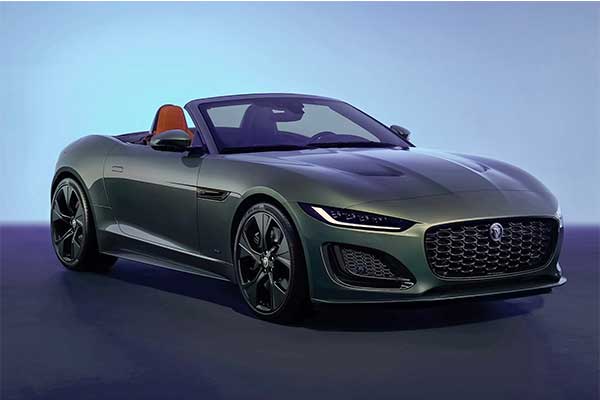 It’s the end of the line for Jaguar’s legendary sports car as the F-Type 75 arrives with the final model year ahead of the brand’s switch to an electric-only portfolio in 2025. The model marks 75 years of Jaguar’s sports car history.

Offered as a coupe and as a convertible, the 75 stands out from other members of the range with subtle emblems depicting the F-Type’s silhouette positioned behind the front wheel arches. The F-Type 75 ships with 20-inch five-spoke wheels finished in gloss black, while the more powerful F-Type R 75 wears 20-inch, 10-spoke wheels with a gloss black and diamond-turned finish. Jaguar will give the cars new rear knuckles and larger wheel bearings that, according to the automaker, improve steering feel. The F-Type R 75 will also benefit from revised upper ball joints that increase camber and toe stiffness.

Moving into the cabin, there are stainless steel sill plates and a silhouette motif above the infotainment system. Buyers will also find Windsor leather performance seats, a suede cloth headliner, and a 12.3-inch digital instrument cluster. Last but not least, the cabin has been outfitted with the Black Pack.

The F-Type arrived in 2013 as a replacement for the Jaguar XK, and will continue into its final year with the choice of a 2.0-litre 296bhp four-cylinder motor or two 5.0-litre supercharged V8s, one with 444bhp and the other – in the F-Type R – 567bhp.

Regardless of the engine’s number of cylinders and where it sends power, the 2023 Jaguar F-Type has an eight-speed automatic transmission with shift paddles mounted on the steering wheel. Stick to the four-cylinder model and you get a centre-mounted dual exhaust setup while the V8 “75” variants have a more menacing quad layout, with etched “R” branding for the flagship 567-hp model. 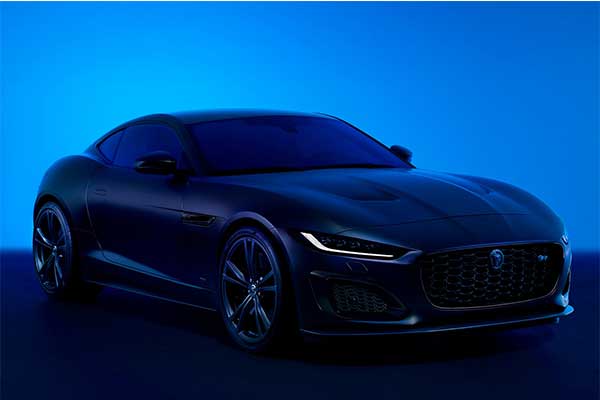 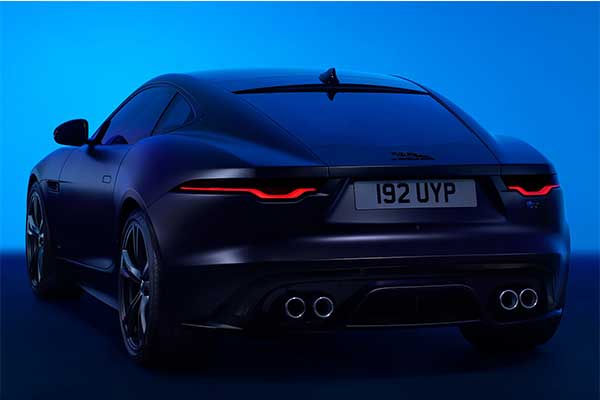 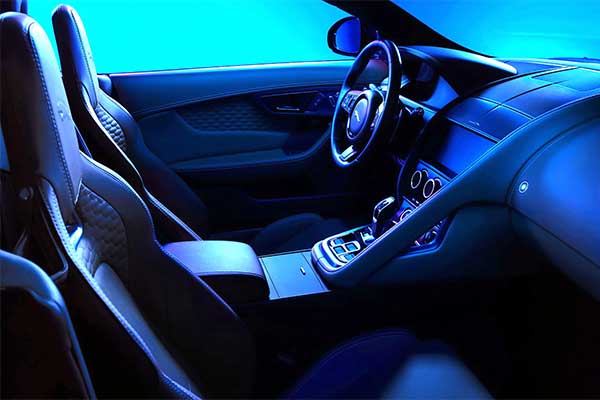 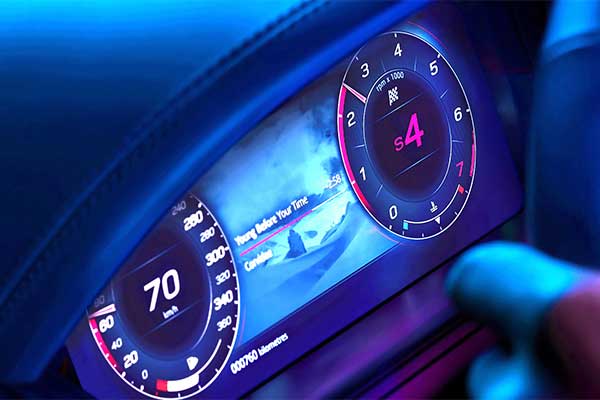