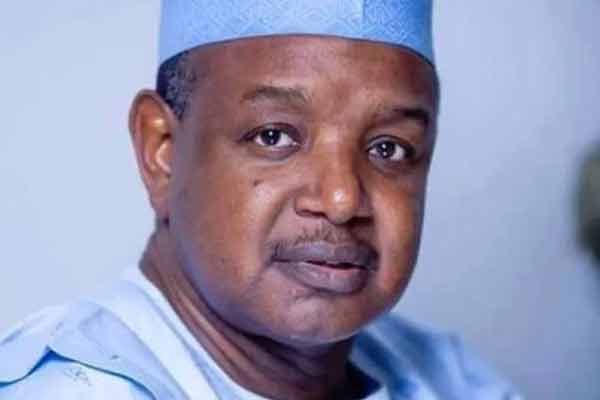 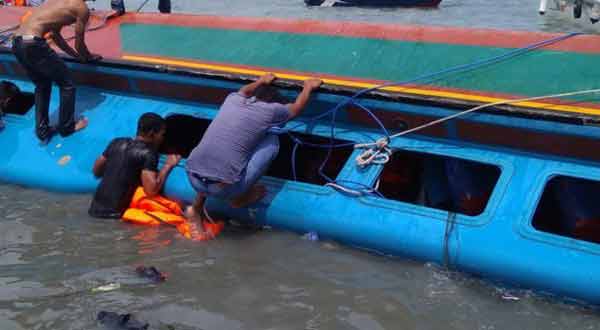 Determined to stop cases of boat mishaps resulting in the loss of lives and properties of innocent people, Kebbi State government yesterday said it has concluded plans to review the extant maritime laws in the state.

Governor Abubakar Atiku Bagudu made this known to newsmen in Birnin Kebbi after he visited Warrah town in Ngaski local government area of the state where he condoled with the families affected in the recent boat mishaps where 76 persons were reported dead.

Bagudu also revealed that about 22 victims had also been rescued by the officials of State Emergency Management Agency, SEMA, and other volunteers around Ngaski local government.

Bagudu described the incident as unfortunate and saddening but, prayed to Almighty Allah to forgive the sins of the deceased and provide them with Aljannar-Firdausi in the hereafter.

He urged the people especially boat users and passengers to learn from the previous experiences and desist from acts capable of endangering their lives.
‘’ In whatever we do, we must stick to rules and regulations of riding boat, therefore boat users should stick to these specifications on the exact number and properties to be carried by each boat embarking on any strip in the river.” Bagudu said.