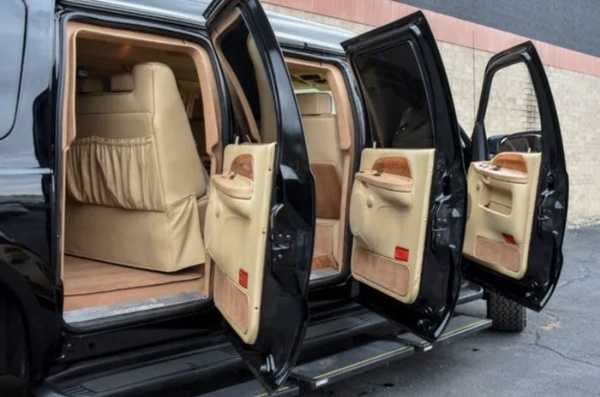 This stretched luxury tank cost King Abdullah II of Jordan nearly $620,000 to build from scratch. The opulent SUV has 4,000 only miles on the odometer.

It boasts nearly $200,000 worth of armouring features, including bulletproof windows and electric door handles.

Its air-filtration system will also protect occupants against nuclear and chemical attacks.

Would you buy King of Jordan’s $620,000 bulletproof ford limousine for $84,000 — that’s approximately ₦32 million in Naira; excluding destination and clearing charges in Nigeria. 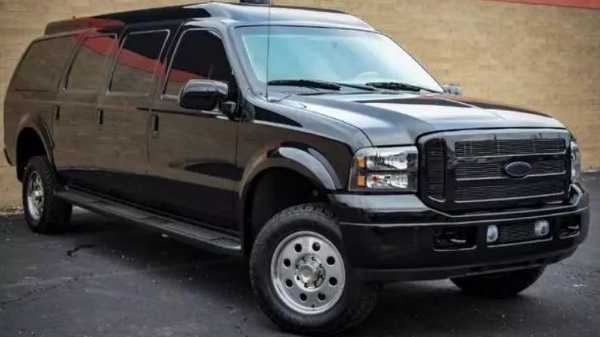 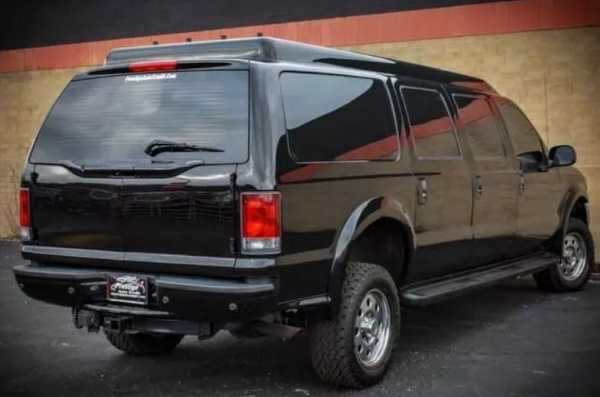 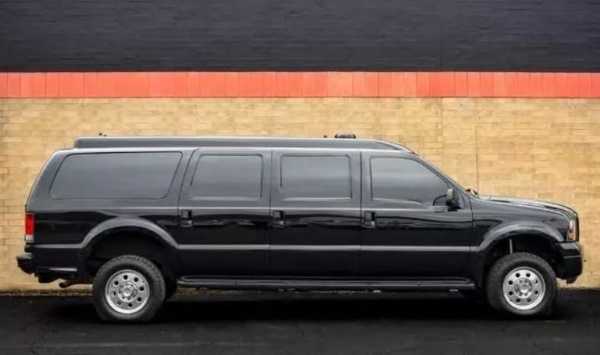 A 2005 custom-built bulletproof Ford Excursion limo, specially ordered by King of Jordan, has hit the market for just $84,000 through dealer Prestige Auto Credit. 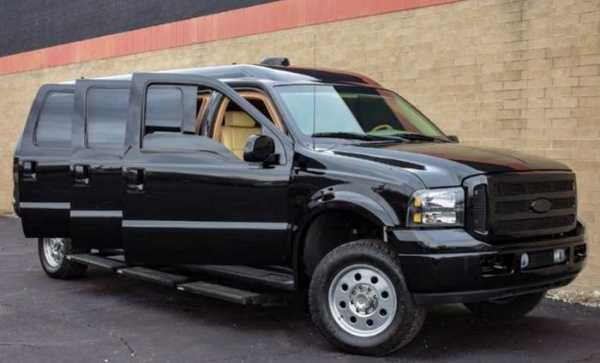 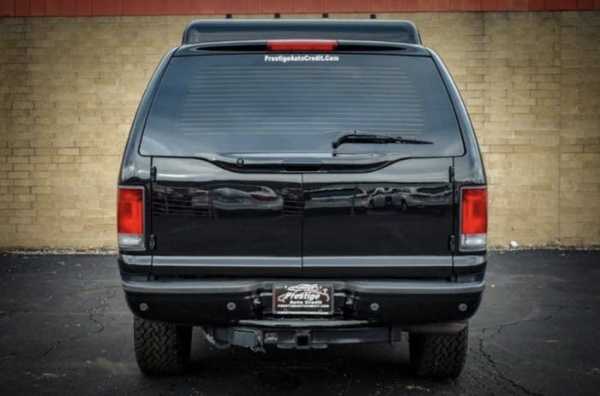 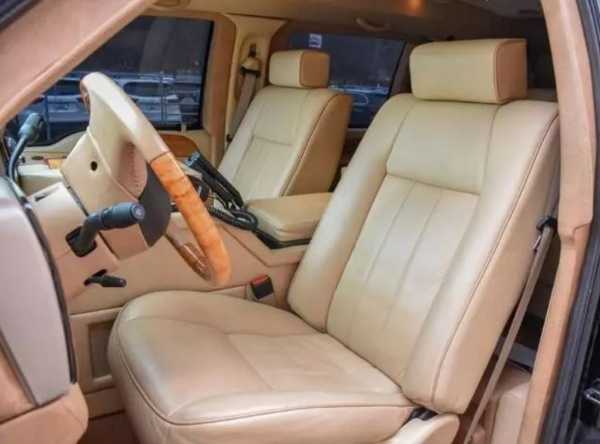 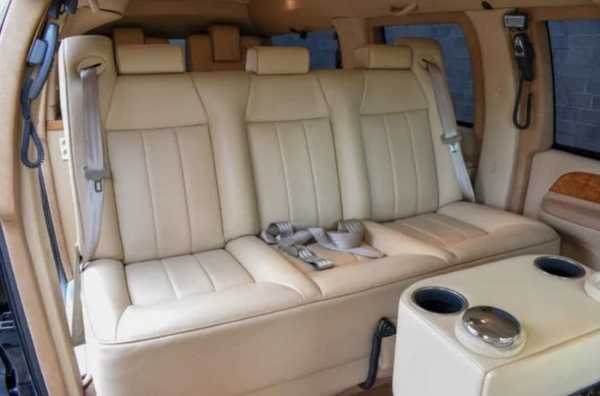 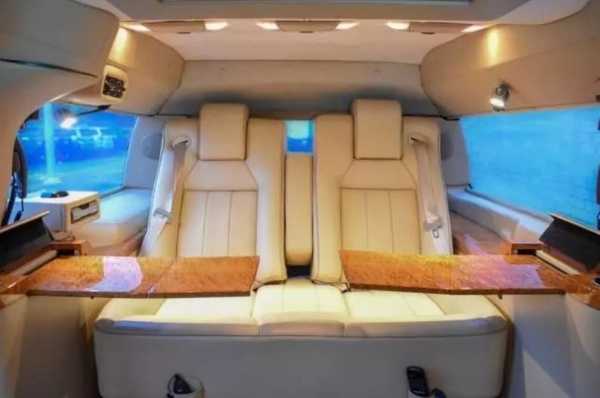 The limo also boasts three built-in phones, a satellite phone, a pair of Dell laptops, a printer and window switches that came off of a Rolls-Royce. 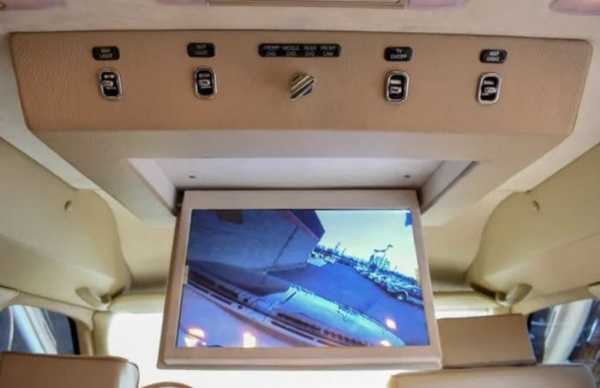 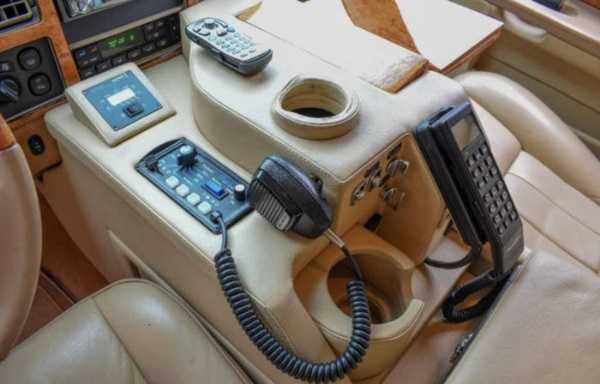 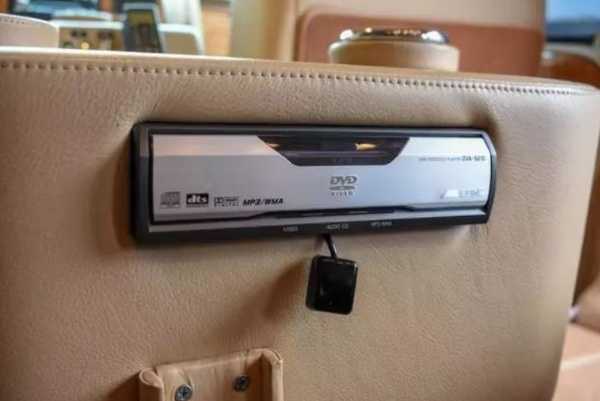 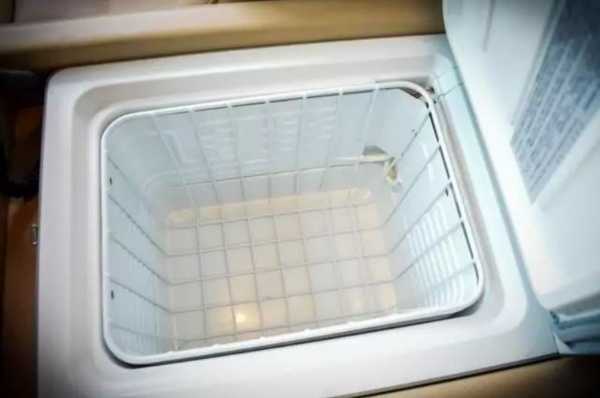 The SUV, which you can now get for the price of a fully equipped Mercedes-Benz GLS 450, has only 4,022 miles on the odometer.

Would You Buy King Of Jordan’s ₦236m Bulletproof Ford Limo For ₦32m ? Note : The price excludes destination and clearing charges in Nigeria.

For ₦1.5m, VF Engineering Will Add 100hp To Your Rolls-Royce Cullinan SUV