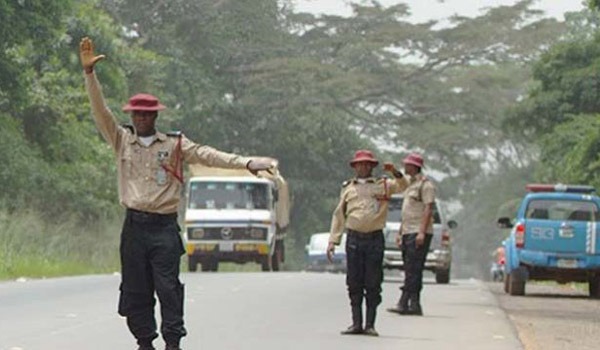 The Federal Road Safety Corps (FRSC) Zone 4 command,  has advised all traffic offenders earlier arrested but yet to pay their fines,  to do so immediately or risk arrest. Tracker

The Zonal Commanding Officer, Kayode Olagunju, an Assistant Corps Marshal (ACM), disclosed that the offenders who had already been declared wanted after exceeding the seven days grace period from the dates of arrests and issuance of Notice of Offence tickets, are now being looked out for by the operatives of the corps. 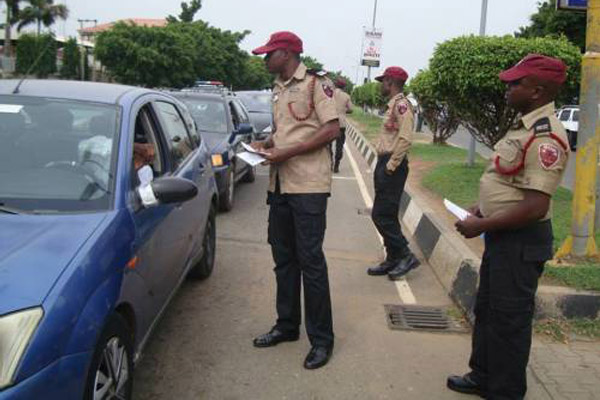 He disclosed that the corps had launched a special exercise tagged “Operation Tracker” scheduled for September 11 – 17, 2020, as part of the efforts to nab them.

The ZCO explained that offenders who voluntarily report in any of the FRSC offices nationwide and make payment for the fines as stipulated would not be prosecuted, while those arrested with the expired Notice of Offence tickets would have their vehicles impounded and the drivers prosecuted in line with relevant laws.

The prosecuted offenders face the risk of six months imprisonment in addition to their fines. 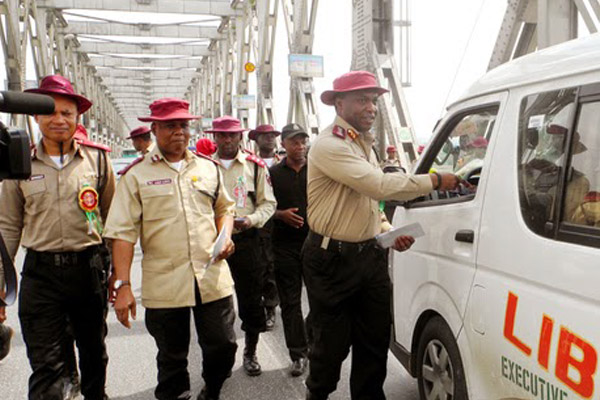 A press statement issued by the Acting Zonal Public Education Officer of the zone, Deputy Route Commander Terry Hoomlong, said ACM Olagunju had directed all the Commanding Officers in the zone to circulate the list of wanted offenders and collaborate with sister security agencies in their areas of jurisdiction to track down these fleeing offenders.

They are to also liaise with the Boards of Internal Revenue in their areas to also track down some of these offenders at the point of renewal of their vehicles and drivers licences.

Man Crashes His N95m Ford GT40 As He Tried To Impress Daughter’s New Boyfriend, This Is How Much He Will Pay For Damages