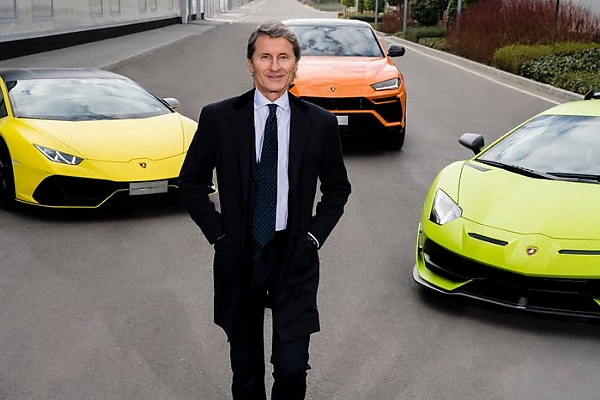 Lamborghini delivered a total of 2,539 vehicles globally between January and March, its best-quarter ever results.

Again, the ₦200m+ Lamborghini Urus was the best-selling model in the first quarter of the year. 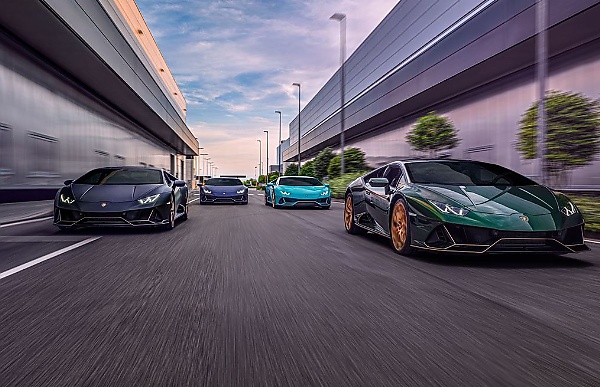 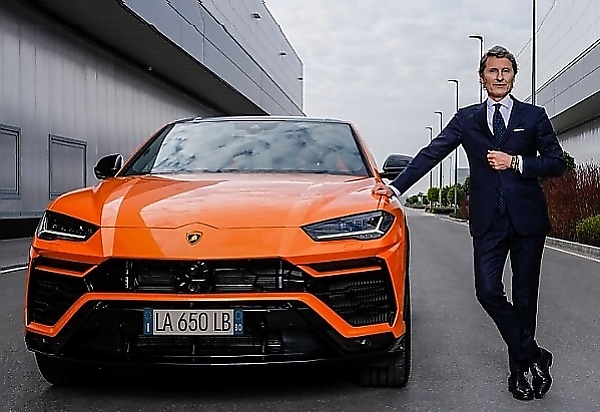 “Every month the orders we take outstrip our output. We currently have enough to comfortably cover more than 12 months of production,” said CEO Stephan Winkelmann.

“In addition, we’re preparing for a new stage in the Lamborghini story in just under a year, as we move towards electrification with the arrival of the new V12 hybrid model in 2023.”

Again, the Urus was the best-selling model in the first quarter of the year, with roughly half of all customers (1,547 sales) choosing the Super SUV.

This was followed by the Huracan, with 844 units, and the Aventador was chosen by 148 customers. The V10 model has continued its vibrant appeal this year, further enhanced by the latest version, the Huracán Tecnica, revealed on 12 April. 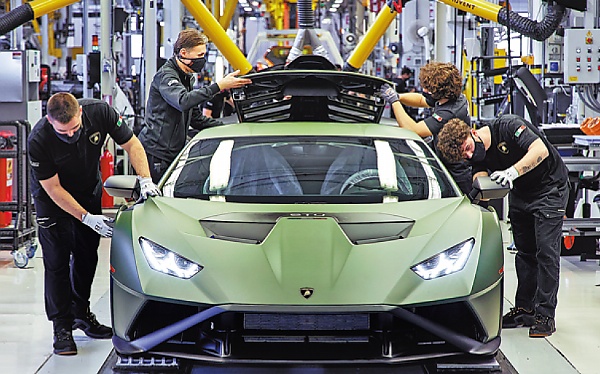 Market-wise, the EMEA (Europe, Middle East, and Africa) accounted for 40% of the brand’s total sales, while 32% and 28% went to America and Asia-Pacific region respectively. Almost all of the markets saw growth in their figures with the exception of Russia, where the company has suspended its business operations.

In a statement, Lamborghini revealed there are three new product announcements lined up for the second part of the year : two for the Urus and one for the Huracán.