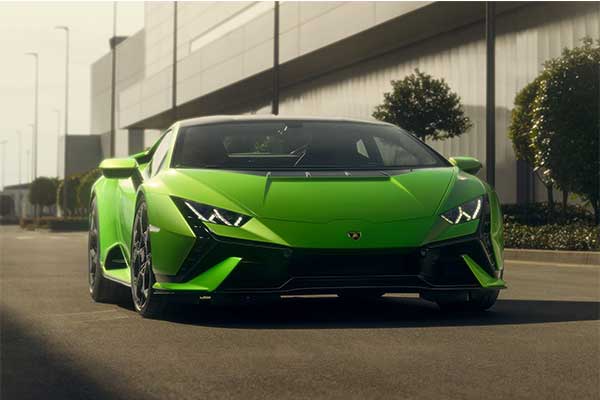 Lamborghini has unleashed the Huracan Tecnica which is a road-legal supercar and a track weapon at the ongoing New York Motor. The latest Lambo drops the AWD system and opts for the RWD setup.

Though the Tecnica is based on the entry-level rear-drive Evo, it comes with a stack of equipment typically only found on more expensive Huracans. So instead of the base model’s 602 hp (610 PS), 413 lb-ft (560 Nm) naturally aspirated V10, the Tecnica gets the 631 hp (640 PS), 417 lb-ft (565 Nm) version of the V10 found in the STO, which the company claims now features an enhanced, sharper sound at high revs. The Huracan Tecnica manages 0-62 mph in 3.2 seconds with a top speed of 202 mph mated to a seven-speed dual-clutch transmission.

The Tecnica’s exterior isn’t just to set it apart from the rest of the lineup. Its revised design is meant to be more aerodynamically efficient while making the most of its lightweight engineering such as a full carbon fibre hood. Visually, it splits the difference between its road-riding stablemates and its track-tacular STO counterpart. A new fascia incorporates an air curtain, something new to the Huracan. Lower slats from a new front splitter direct air through the wheels for improved cooling and downforce.

Inside is just as special an affair. Height-adjustable seats mean you don’t have to be a racing driver to find a decent position. As for the digital interface, it has been redesigned for this car with reduced colours for the instrument panel and improved readability in a large new arc in front of the driver. Infotainment capabilities include Apple CarPlay, Android Auto, and Amazon Alexa, while the STO is the inspiration for connected telemetry and track times that can be recorded on the Unica app. 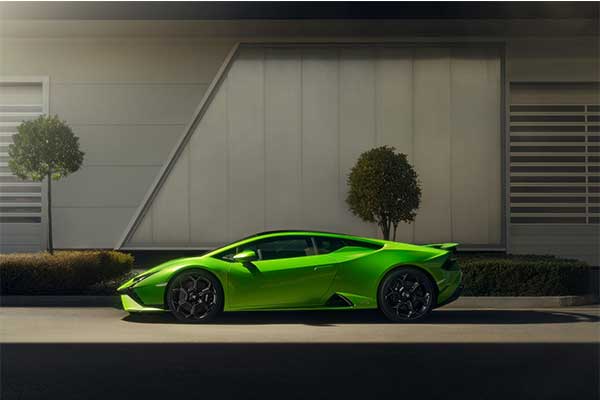 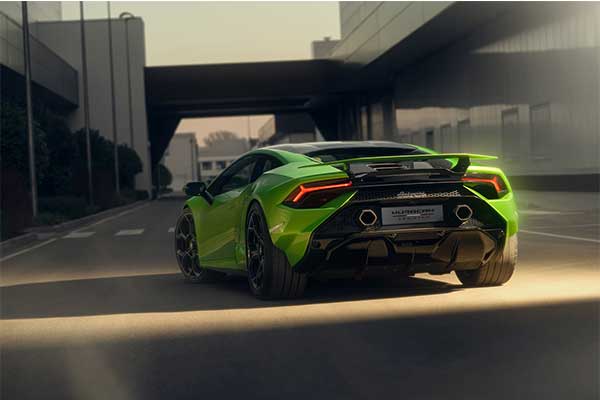 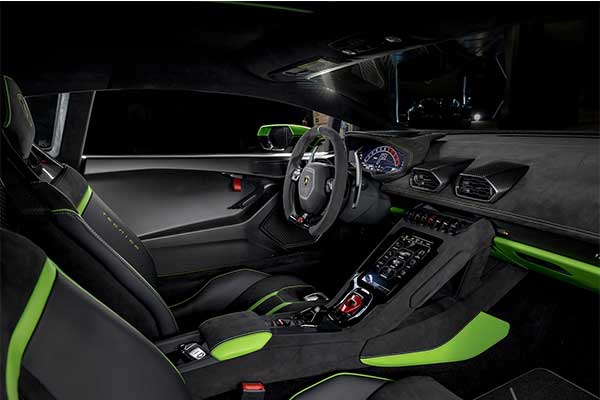 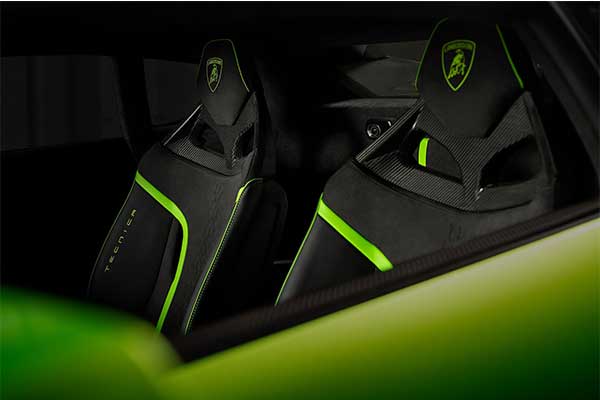