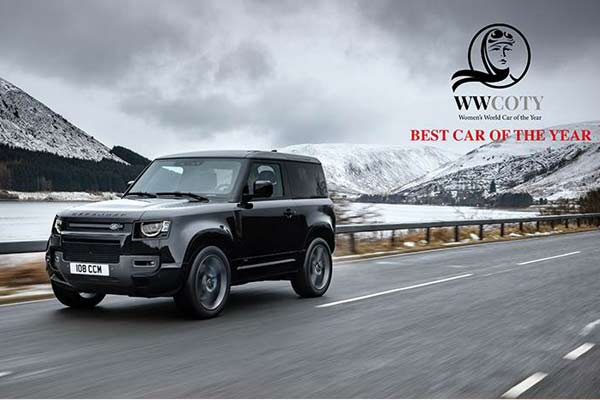 The Land Rover Defender has won the top spot as the 2021 Women’s World Car of the Year (WWCOTY). It defeated nine other category winners to be named the Supreme Winner.

The overall winner was announced on International Women’s Day on March 8. The vehicles are driven and judged by a panel of 50 female auto writers in 38 countries over five continents. 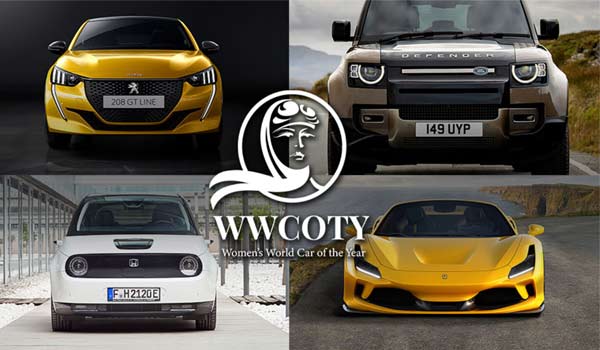 To be eligible, a vehicle must be all-new and sold in a minimum of 10 countries. Winners are first announced in their respective categories, and which are then judged for the overall award. The judges take into account such aspects as performance, comfort, safety, technology, and value.

“The Women’s World Car of the Year is the only jury in the world made up entirely of women motoring journalists,” said Marta Garcia, executive president of WWCOTY. “This gives it enormous value, because its decisions represent the liking and preferences of millions of women drivers around the globe. But cars have no gender and are not subject to stereotypes, so the winners of these awards are, quite simply, the best cars in the world.”

The award was created in 2009 by Sandy Myhre, an auto writer in New Zealand, who is currently the panel’s honorary president.