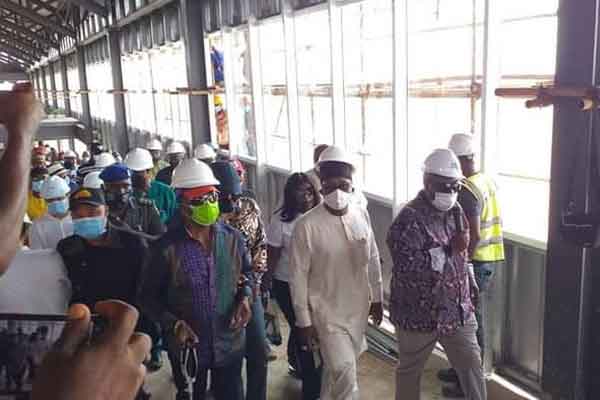 The Joint Committee on Aviation of the National Assembly has commended Governor Willie Obiano for the level of work at the ongoing Cargo International Airport at Umueri in Anambra East Local Government Area. Anambra Airport

Members of the Committee including, Senator Smart Adeyemi, Chief Nnolim Nnaji, Senator Uche Ekwunife. Others include Senator Ifeanyi Ubah and Chief Chinedu Obidigwe. They all visited the airport for inspection with Governor Willie Obiano and his wife Dr Ebelechukwu. 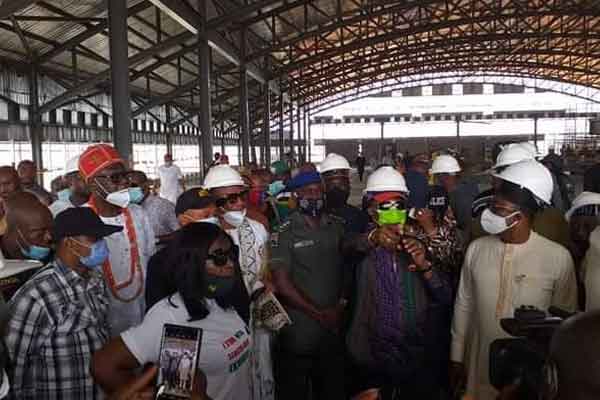 The Chairman Senate Committee on Aviation, Senator Smart Adeyemi, expressed optimism the airport. He said he believed the airport will become one of the best in Nigeria. He also pointed out that aviation is key to socio economic development, as such requires special attention,

Adeyemi observed that the mixture of materials, height of the tower and other fixtures are of standard. He added that it will accelerate development of the region and country.

He advised that Governor Obiano as well as whoever will succeed him, should endeavour to harness the rich potential of Ndi Anambra. They should make the airport viable especially through importation and exportation of goods and services. 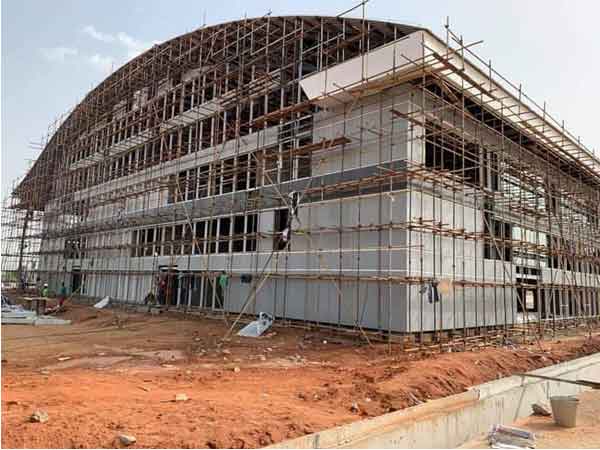 The Chairman Aviation Committee in the House of Representatives, Chief Nnolim Nnaji who said that critical aspects of the airport are almost ready for takeoff. He assured that they will assist the state government to achieve the vision of making the airport functional. The lawmaker also expressed optimism that the airport will become viable. He said it would be the largest airport in Nigeria, after Lagos State.

Responding, Governor Obiano emphasized that no money was borrowed for the project . He added that equipment for the tower has been paid for and will soon arrive the State.

Earlier, the Commissioner for Works, Mr Marcel Ifejiofor explained that the airport has being designed in a way that it can take any plane in the world.

Also speaking, the Senator representing Anambra Central, Mrs Uche Ekwunife, while commending the Works Commissioner and team, said that the airport project is worth commending, describing it as a viable and legacy project.

Government House Correspondent Ejike Abana reports that the Secretary to the State Government, Professor Solo Chukwulobelu, Chief of Staff to the Governor, Mr Primus Odili, Local Government Transition Committee Chairmen, among others, were part of the inspection visit. 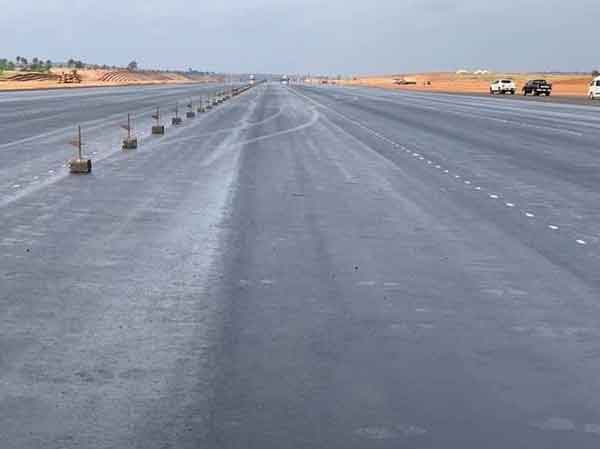 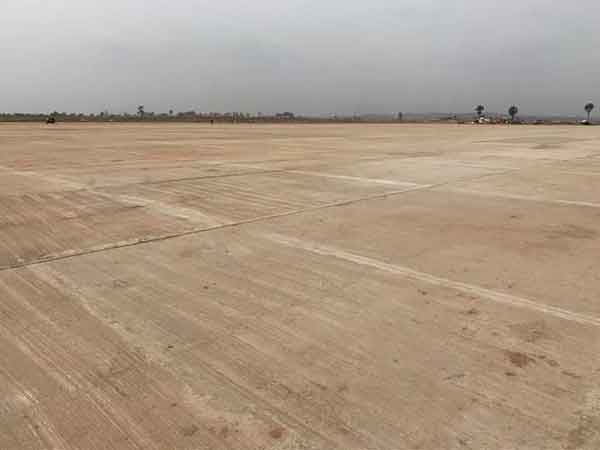 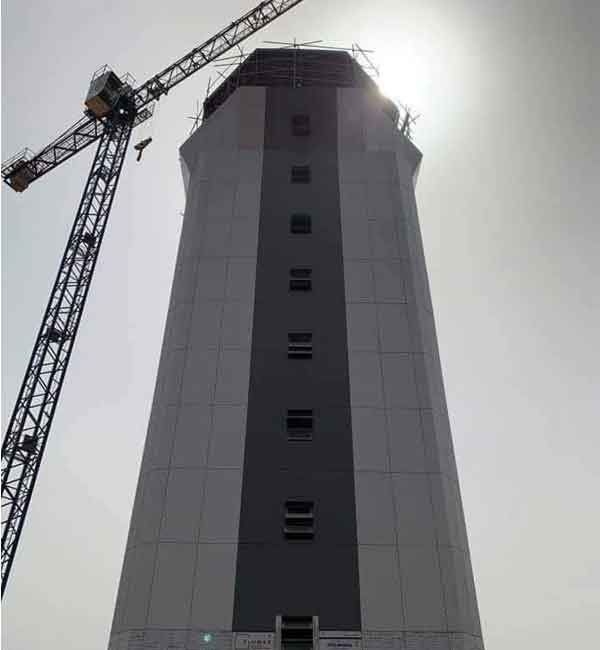