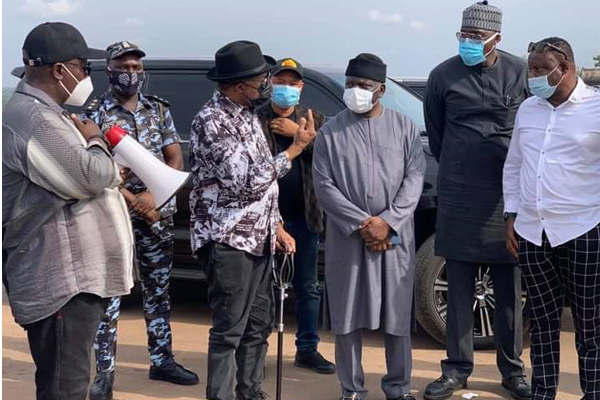 Speaking after the tour, Captain Nuhu who was the Nigerian representative in the International Civil Aviation Organization (ICAO) Council before his current appointment, said that the impressive array of facilities at Anambra Airport had left him amazed and speechless.

“I am amazed, almost speechless at the level of work, and the level of compliance with our regulatory requirements. I’m also impressed with international standards and recommended practices,” he declared. He pointed out that his tour of the airport had given him a clear view of what the Obiano administration had achieved with the project. Anambra International Airport 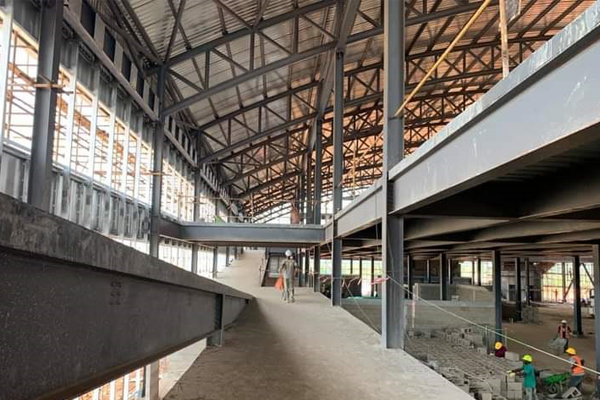 “We have gone round the airport. We have a runway of 3.7km with a runway safety area on both ends of the airport of about 1000 meters. There’s no airport in Nigeria that has a racer area of 1000 meters at both ends of the runway, with two taxiways. We have gone to the tower, the control tower is amazing, certainly if not one of the best control towers in Nigeria today,” Captain Nuhu observed.

Nuhu is the head of the highest regulatory authority in aviation in Nigeria. Speaking further, he said, “we have seen the fire service station. Amazing. It’s going to be a CAT 955 firefighting station. This will allow big planes and international flights to be landing and taking off here once flight resumes.” Anambra International Airport 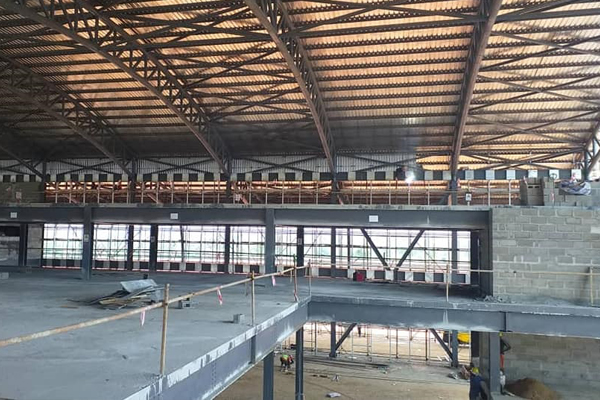 According to him, “the water treatment plant is amazing. It takes care of the need of not only the airport but also of the firefighting service. We have seen the emergency evacuation center, trauma center in case, God forbid, anything happens. Anambra International Airport 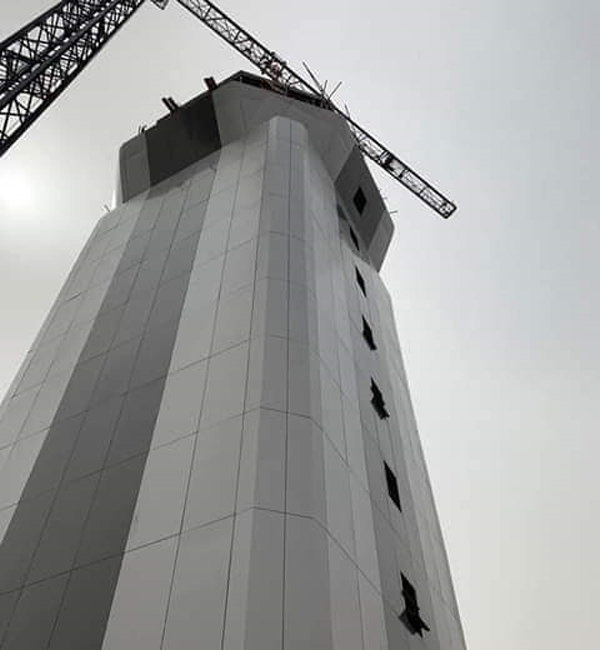 Captain Nuhu further emphasized that everything about the airport was perfect. He pointed out that the consultants to the government of Anambra State on the project had done a great job. Anambra International Airport

“It is obvious that when this airport is completed, it is going to be a significant enabler of the economy and growth of this area, the state and the surrounding states here. So, at this point I congratulate Governor Willie Obiano for this legacy project,” he concluded.