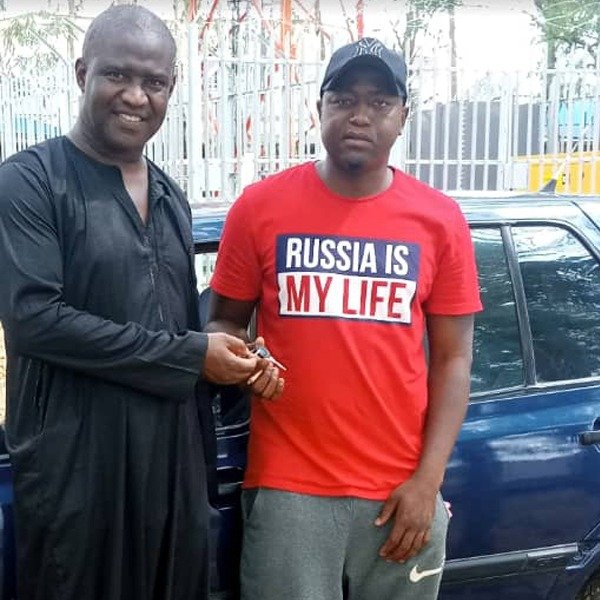 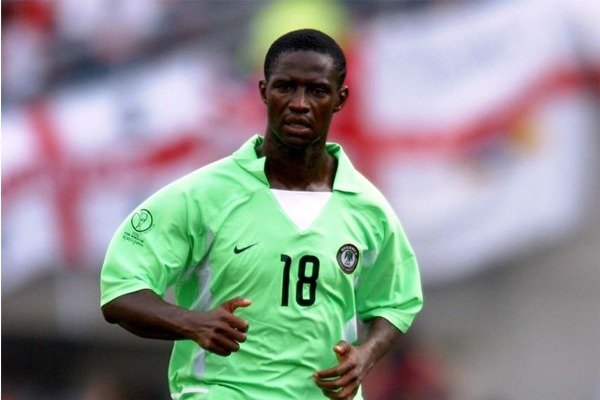 Former Super Eagles striker, Benedict Akwuegbu – recently surprised some of his retired footballer colleagues with car gifts. This is coming amid the Covid-19 pandemic.

Akwuegbu, who was part of the 2000 Africa Cup of Nations silver medal-winning team, is currently in Jos, Plateau State. He just concluded the inaugural edition of the Plateau Legends and Ben Akwuegbu Unity Cup Football Tournament last month.

According to reports, the ex Grazer AK of Austria forward gave two of the four Golf cars have been given out although he would not want to make public the identities of the beneficiaries.

However, it is understood that Farouk Umar – a onetime star of the defunct Mighty Jets of Jos, is amongst the beneficiaries.

Commenting on his benevolence, Akwuegbu said, “Giving away four cars to my former colleagues, for me, is not something special”.

“I’ve been in town since March. I organised the Akwuegbu Unity Cup and Plateau Legends match last month.

“Yes, it was a huge success. It also opened my eyes to the real situation on ground. This includes t the plight of our people following the Coronavirus Pandemic.

“So, I thought it wise to offer my own widow’s might in the way of assisting my former colleagues by helping them out mobility-wise.

“Call it COVID-19 palliative if you like, but I just see it as nothing special,” the ‘Austria Bomber’ concluded.

In the national team, Benedict Akwuegbu rose through the ranks from Golden Eaglets, Flying Eagles and then to the Super Eagles.

He scored eight times for the Super Eagles in 30 appearances.

13 Things You May Not Know About Tesla