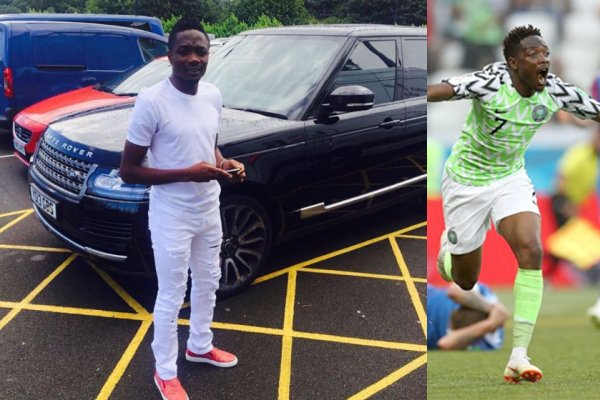 Ahmed Musa  is a Nigerian professional footballer . He was born on 14 October 1992. He plays as a forward and left winger for English team Leicester City and the Nigerian national team.

Musa became the first Nigerian to score more than once in a FIFA World Cup match, after scoring twice against Argentina in the 2014 FIFA World Cup.

He is also the first Nigerian to score in two FIFA World Cup competitions, after scoring twice against Iceland in the group stage of the 2018 FIFA World Cup.

Ahmed Musa has achieved great fortune from his professional football career. And as such, some of his acquisitions include some top of the range automobiles. 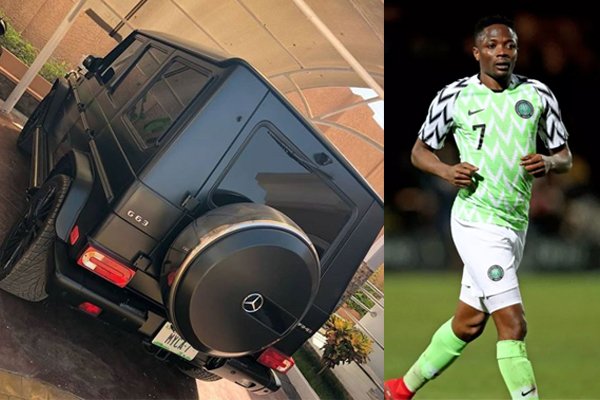 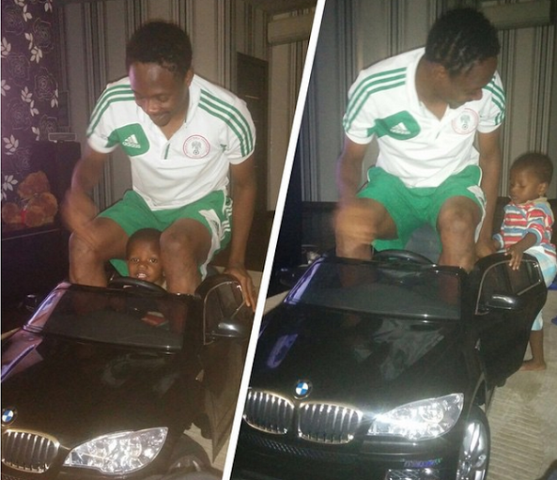 In 2014, Ahmed Musa introduced his child to the world of top range automobile when he bought a BMW car for his child. 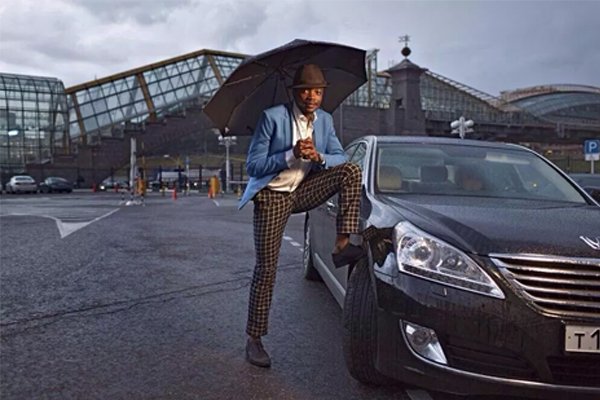 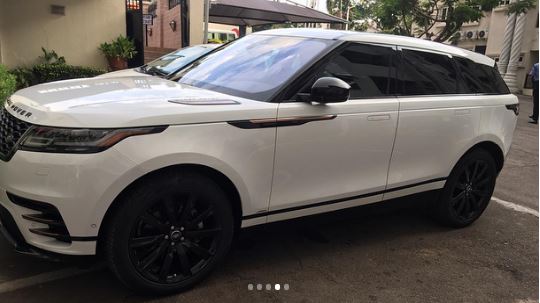 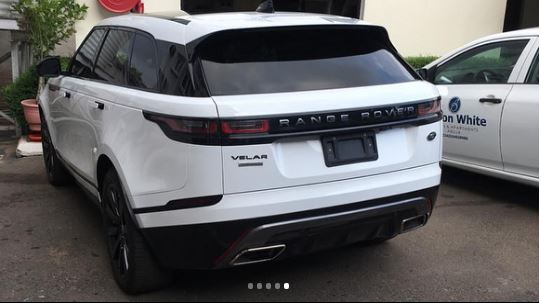 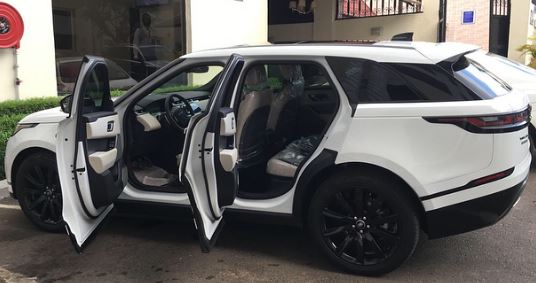 Actress Nkechi Blessing Turns Her Toyota Venza Into A Wardrobe