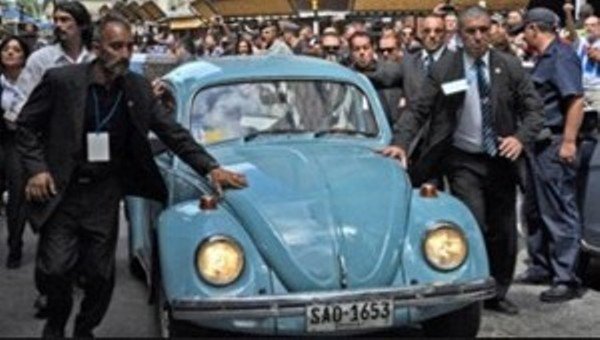 Jose Mujica is the former president of Uruguay. He was sworn into office in the year 2010. Jose Mujica’s lifestyle clearly differs sharply from that of most other world leaders.

This man was dubbed as the poorest president in the world in the year 2010.

He proclaimed his entire wealth amounted to his 1987 Volkswagen Beetle – he owned nothing else in his name. The ramshackle farm he lives on was in his wife’s name. 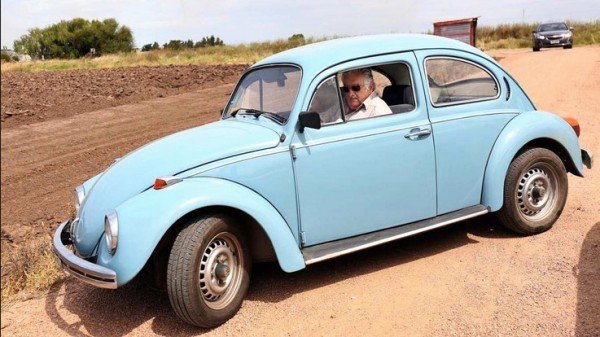 Throughout the five years, the Beetle remained with Mujica who was often seen driving it.

He was earning about $11,000 a month as president, of which he donates 20 percent to his political movement.

He stepped down in 2015, continued with his modest living in a ramshackle farm. Not just that, he’s donating 90 per cent of his salary away and promoting progressive social policies in Uruguay.

He has been getting offers for this his blue 1987 Volkswagen Beetle. He has since been offered $1 million for the car by an Arab Sheikh. 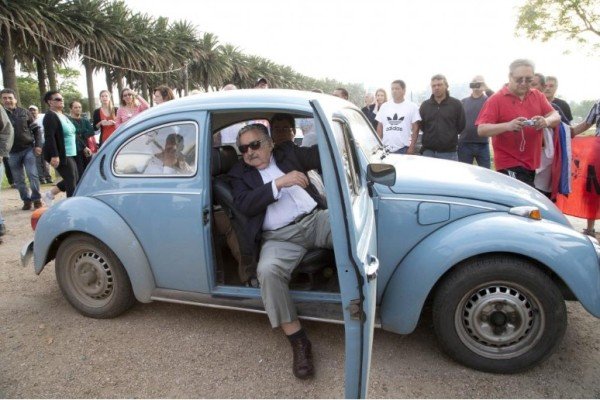 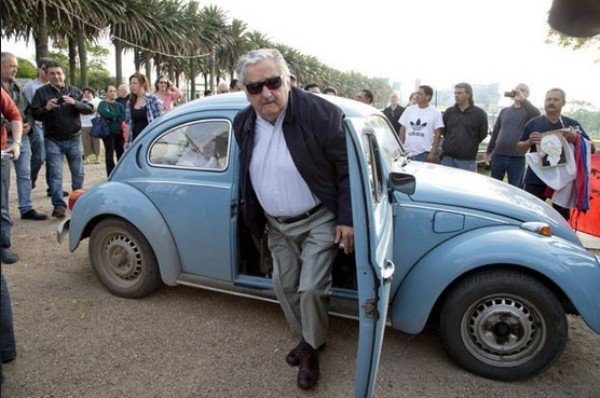 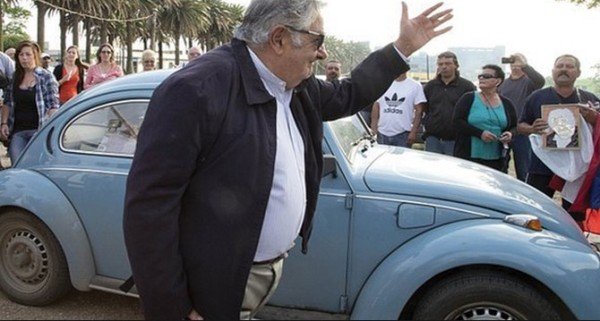 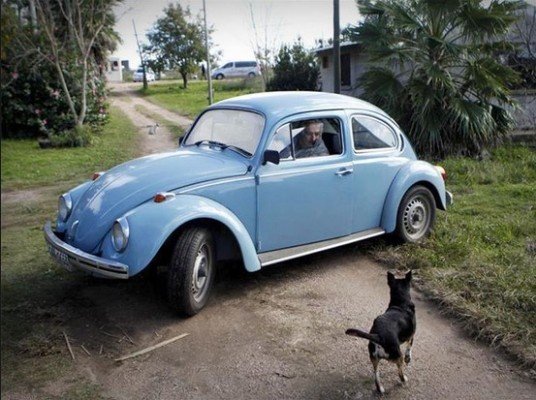