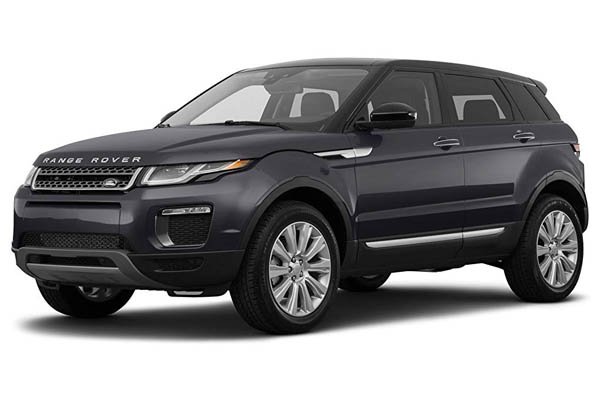 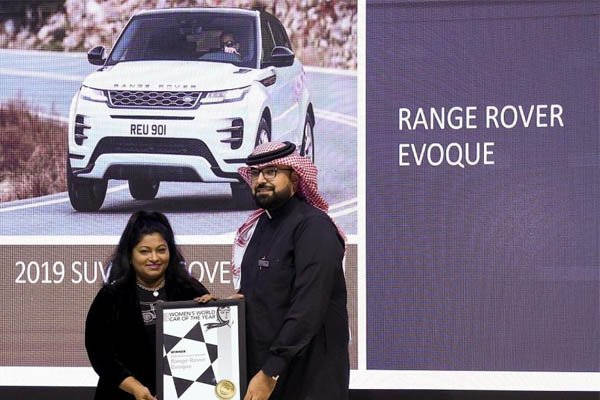 The new Range Rover Evoque has been voted the Best SUV/Crossover for 2019 at the Women’s World Car of the Year (WWCOTY) awards. The event held at the recently held Dubai Motor Show.

The Evoque – the original luxury city SUV – pioneered the luxury compact SUV market. The new Evoque has built on its original instantly recognisable design to combine unrivalled heritage with cutting-edge technology. Designed, engineered and manufactured in Britain, it meets the needs of today’s customers and is available in 127 countries.

The Evoque already has 224 international awards to its name. The vehicle features a range of innovative and efficient engines and natural and recycled materials.

41 jury members selected winners at the Women’s World Car of the Year Award.  The jury has a collective audience of over 260 million people.

The female voice has become more important than ever. Also, the female demographic is, in fact, the fastest-growing consumer segment in the world and arguably the most influential. 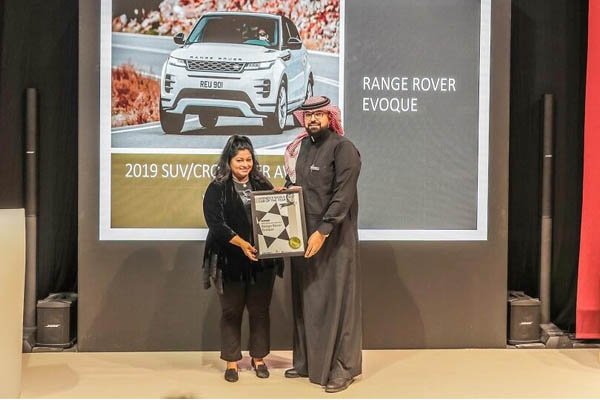