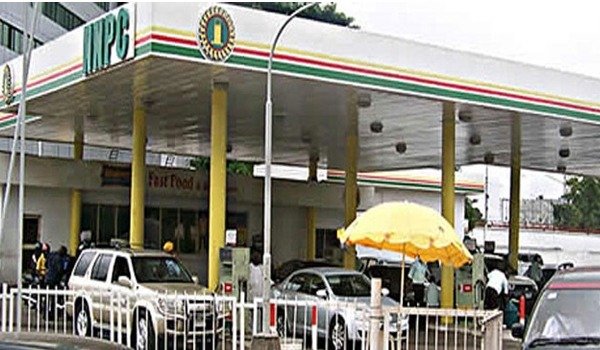 The supply of Premium Motor Spirit (petrol) by the NNPC, which is the sole importer of the product into the country, has risen above the pre-COVID-19 levels, crossing 70 million litres daily in the fourth quarter of last year.

The corporation said last Thursday that 2.25 billion litres of petrol were sold and distributed in December. This translates to 72.72 million litres per day, compared to 57.44 million litres in November.

It said 2.26 billion litres of petroleum products were sold and distributed by its subsidiary Petroleum Products Marketing Company in December, compared to 1.72 billion litres in November.

Prior to the regime of the President, Major General Muhammadu Buhari (retd), the country’s petrol consumption was estimated at between 35 million to 40 million litres daily.

As recent as February 8, 2018, the NNPC in a statement put the country’s petrol consumption level at 35 million litres daily.

In June last year, the Group Managing Director of the NNPC, Mele Kyari, at an interactive hearing organised by the Joint Senate Committee on Petroleum Resources (Upstream and Downstream), said petrol was being smuggled out of Nigeria to neighbouring countries.

He said, “We don’t know how much petroleum products we consume daily in this country, but we know how much of the product that is taken out of depot.

“This year, around 54 million litres of petroleum products are evacuated from the depot daily. However, the consumption is somewhere below that.

“The NNPC has no knowledge of the amount of products that are transported through Nigeria’s borders to neighbouring countries. It is impossible to know; nobody declares it, and therefore as it crosses, it goes.” 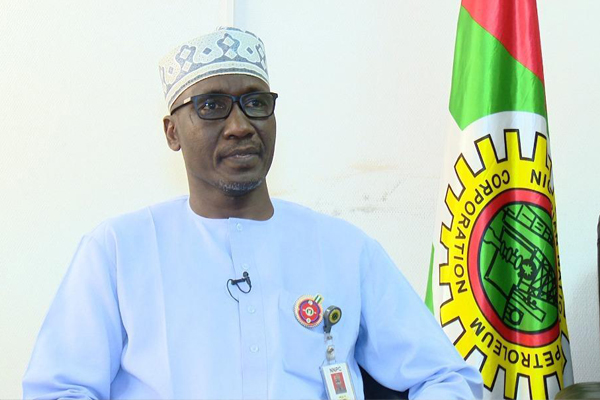 The Chairman, Major Oil Marketers Association of Nigeria, Mr Adetunji Oyebanji, in a telephone interview with our correspondent on Saturday, noted that the NNPC itself had said recently that about 30 per cent of the country’s petrol supply was going to neighbouring countries.

He attributed this to the ‘substantial difference between the price in Nigeria and the prices in the neighbouring countries’.

He said, “In effect, we are subsidising petrol prices in those countries. If over there, petrol is being sold between maybe N300 and N500 per litre. You then insist on selling yours at N160. It means for anybody that can get any quantity across, he will be making N150 per litre.

“That incentive is too much; it will always be attractive for people to do that. In all those countries, they are paying the real price of fuel; unlike in Nigeria, where the price is being subsidised.”

Oyebanji said the money being spent on subsidy should be used to invest in infrastructure, education, etc. He added that labour should be clamouring for subsidy removal.

The NNPC boss said last Thursday that the corporation could no longer afford to bear the subsidy cost. This he put at between N100bn and N120bn monthly.

Mr Mike Osatuyi is the National Operations Controller, Independent Petroleum Marketers Association of Nigeria. He said if Nigeria’s petrol price was at par with those of the neighbouring countries smuggling would not be attractive to ‘both people who are taking it out and those allowing it to go out’.

“It calls to question if Nigeria is consuming up to 70 million litres of petrol per day. So, if at all a truck is going out, who is allowing it to go out? We have more than five security agencies at the borders,” he told our correspondent.

The President, Petroleum Products Retail Outlets Owners Association of Nigeria, Dr Billy Gillis-Harry, described the over 70 million litres of petrol consumption in the country as ‘a little bit difficult to establish’.

According to him, the association does not expect the country to consume more than 60 million litres daily.

He said the downstream petroleum sector would contribute to the growth of the Nigerian economy if fully deregulated.

“We are very certain that petrol prices will change. Therefore we advise both government and the Nigerian people to brace for full deregulation. Let the forces of demand and supply determine the price of petrol,” Gillis-Harry said.

He, however, said something must be done to cushion the inflationary pressures that would result from petrol price deregulation.