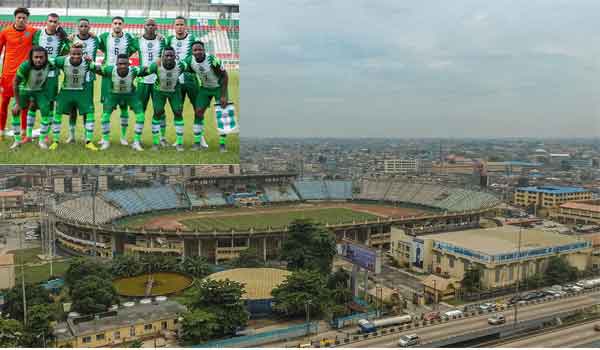 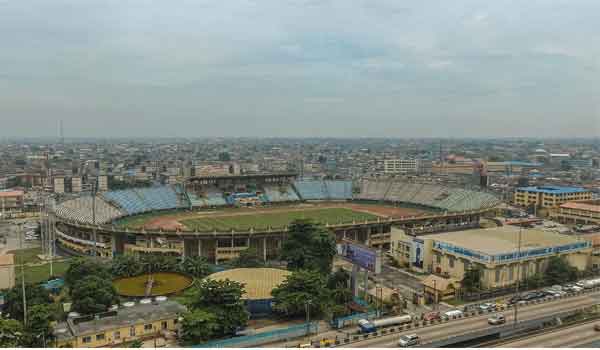 The Lagos State Government has concluded plans to shut all vehicular movement around the Teslim Balogun Stadium. The clsoure would be from 10.00am to 10.00pm on Tuesday, March 30, 2021. This is in order to manage traffic going for the live football match between the Super Eagles and Lesotho. Teslim Balogun Stadium Roads

In a statement by the Commissioner for Transportation, Dr. Frederic Oladeinde, the closure was necessary to effectively manage traffic better and tighten security at the stadium, assuring that provisions have been made to manage traffic along the axis for the 12 hours period. 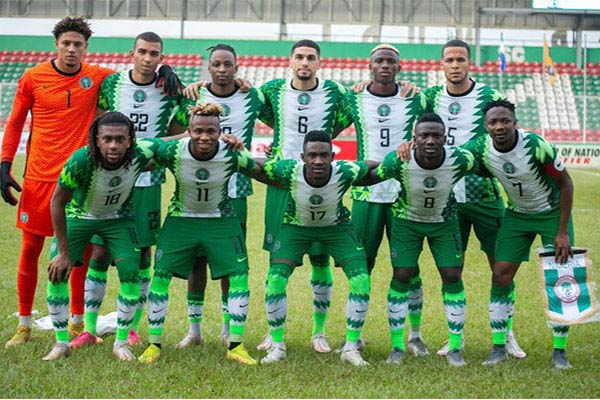 In line with this development, motorists were advised to avoid movement around the stadium from 10.00am. Traffic approaching Teslim Balogun from Ojuelegba and Alaka/Eric Moore can only pass through the flyover. Teslim Balogun Stadium Roads

Oladeinde appealed to motorists along the axis to cooperate with the LASTMA officials that will be deployed to manage the traffic flow as it will ease movement and minimize expected inconveniences.