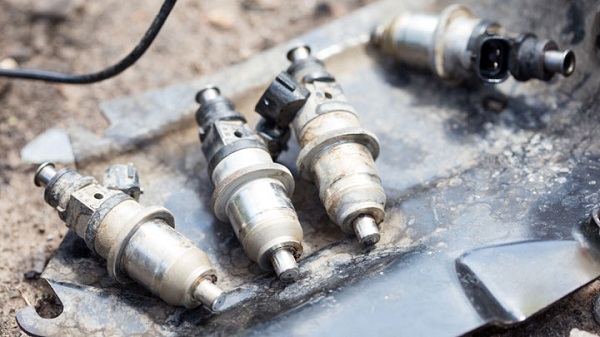 Just like the human body, your car is a complex entity with various parts and systems. Each system has specific role to play to ensure the optimum operation of your car. The fuel injector falls under the fuel system and it does play a vital role in the running of your car.

When this fuel injector get bad or isn’t functioning as it should, it will be evident on the performance of your car. Your car will fail to serve you the best way it should have.

Before we can go on, let’s find out what this injector is and the role it plays in your car. Fuel Injectors are the part of your engine which delivers fuel at the right time and right proportion to the combustion chamber in the engine. They spray fuel into these combustion chambers using electronically controlled valves which opens and closes several times in a second.

This fuel injector you know came as a replacement to carburetors used in older cars like Peugeot 504 and old Volkswagen products.

Over time, these fuel injectors can develop faults and get clogged which will make them stop functioning well.  In this post, you’ll see some of the symptoms you should look out for to know there are issues with your fuel injector system. 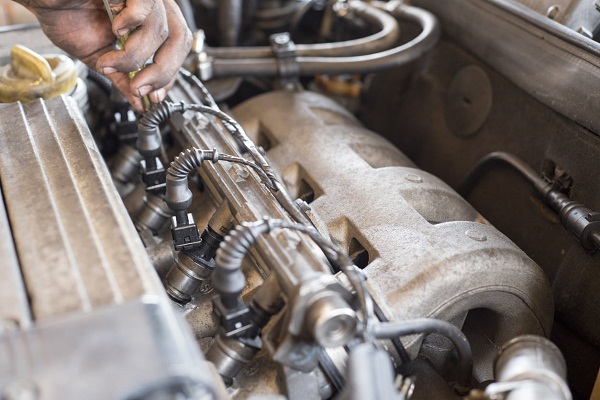 Symptoms of a bad fuel injector

Once any of the injectors in your car goes bad, it will  tell on the overall performance of your car.  One of the most common issues these injectors face is getting clogged by debris. This doesn’t make them devoid of mechanical and electrical faults though.

This is one of the most dicey dashboard light you will see on your dashboard. it isn’t specific to just bad fuel injector; it can mean a whole lot of things. Once the fuel injector starts feeding the combustion chamber with too much or too little fuel, the check engine light comes on to tell you something isn’t right.

2. You engine vibrates and misfires

This is yet another symptom of a bad or failing fuel injector system. Mind you, it’s not just a bad fuel injector that can cause this particular symptom too. You’ll notice misfire or somewhat delayed response when you press down the accelerator/throttle if your injectors are bad. When the engine isn’t getting enough fuel that it needs, vibration will be eminent.

Expect rough idling when your injectors go bad. Your car will fail to give out that smooth running sound it has when it is not moving. This rough idling may come with rough and unpleasant sounds from your car.

Have you ever experienced issues with the fuel injector of your car? What issues did it have and how were you able to rectify it?

4 Reasons Why Your Brake Pedal Sink Flat To The Floor