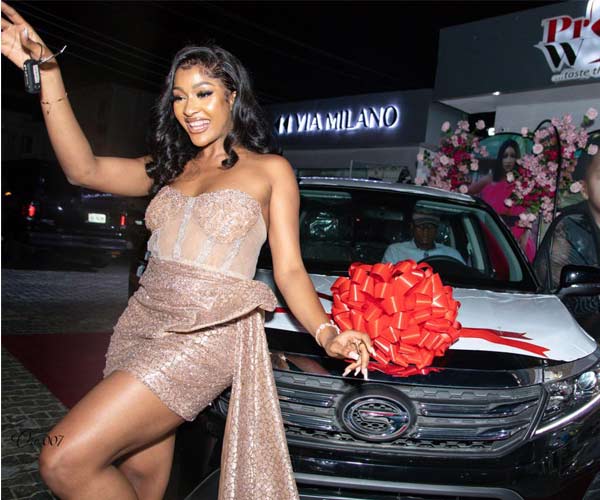 During the event, a brand new SUV – a GAC GS3 2020 – was unveiled. It was a birthday gift to the entertainer.

In attendance at the colourful event were celebrities that include Perruzi, Sir Justin (CEO of SJW Entertainment), Mercy Eke, Frodd, amongst others.

DJ Barbie is a disc jockey based in Lagos, Nigeria. She sits as one of the notable female DJs in Nigeria. She is currently signed into Amity Global Records.

She has also collaborated with artists  such as; Dalorbeatz, Mixxmonster. She is the official resident DJ for Play Network Africa. 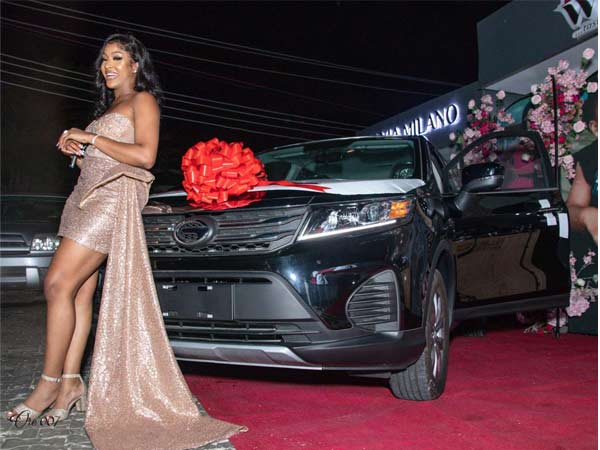 From the side, the GS3 is clearly very minimalist in design. It’s a good detail, though, that angles and lines were added from fender to fender and across the upper borders of the doors. They give the GS3 a bit of a sportier, and dare we say rugged demeanor to it. We can clearly see the black accent pieces, too, from the side mirror stalk to the fender flares and side skirts.

Up front, we see the massive chrome grill that we previously mentioned, and a nice silver accent piece on the front chin as well. On what would otherwise look like a drab front, these pieces strike to give the GS3 a balanced look overall. GAC GS3 2020 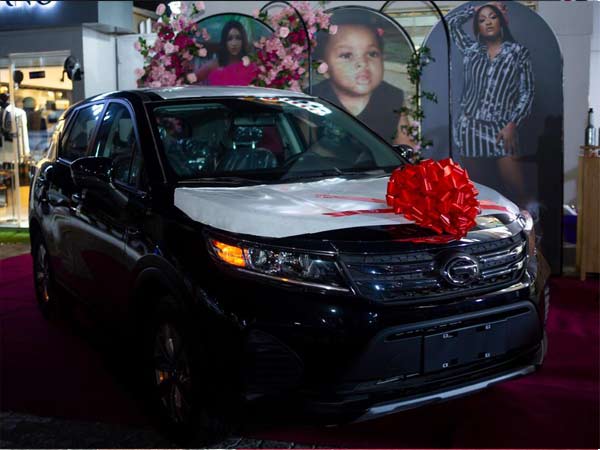 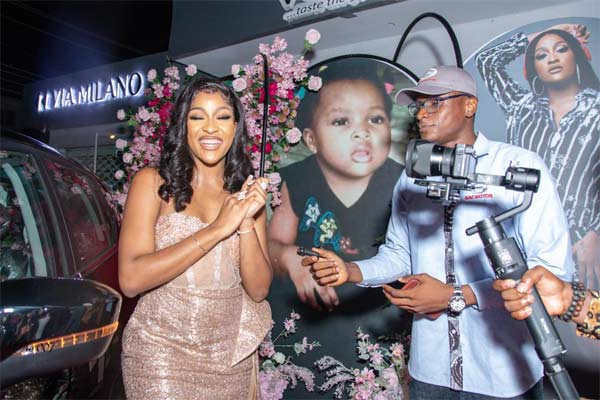