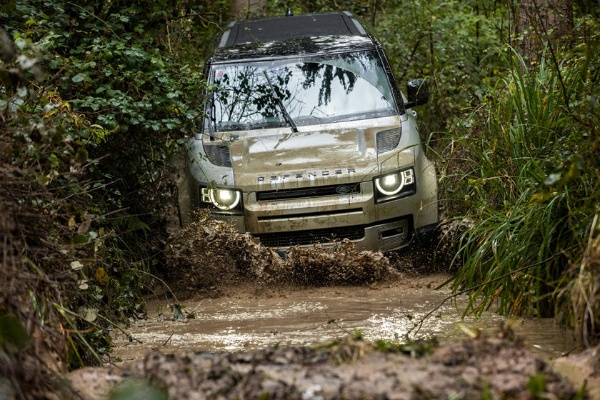 Land Rover will start testing prototype hydrogen fuel cell electric vehicle (or FCEV) based on the new Defender before the year ends. 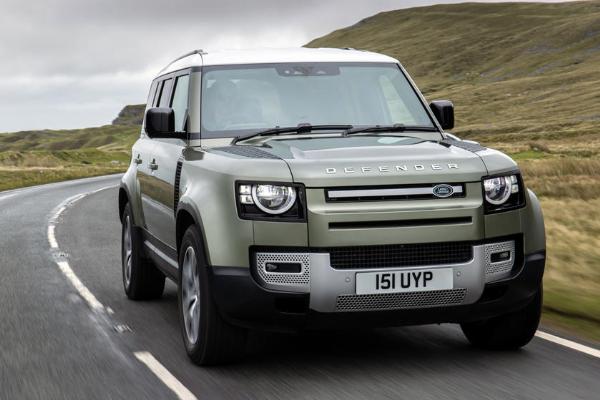 Land Rover has announced it is developing a prototype hydrogen fuel cell electric vehicle (or FCEV) based on the new Defender as it moves to achieve a zero-tailpipe emissions by 2036.

The prototype hydrogen fuel cell electric vehicle (or FCEV) is being developed as part of the automaker’s hydrogen power research project, dubbed the “Project Zeus”. It is partially funded by the UK’s government-backed Advanced Propulsion Center.

The Tata-owned automaker says Engineers will begin testing the prototype Hydrogen hydrogen-powered later this year. It will allow engineers to optimize hydrogen powertrains to “deliver the performance and capability expected by its customers.”

It’s not clear if the hydrogen-powered Defender will enter production, but Jaguar Land Rover says hydrogen-fuel cell vehicles will be “complementary to battery electric vehicles” in its future electrified lineup.

“This concept builds on our aim to achieve zero-tailpipe emissions by 2036.”

“The work done alongside our partners in Project Zeus will help us on our journey to become a net-zero carbon business by 2039, as we prepare for the next generation of zero tailpipe emissions vehicles.”