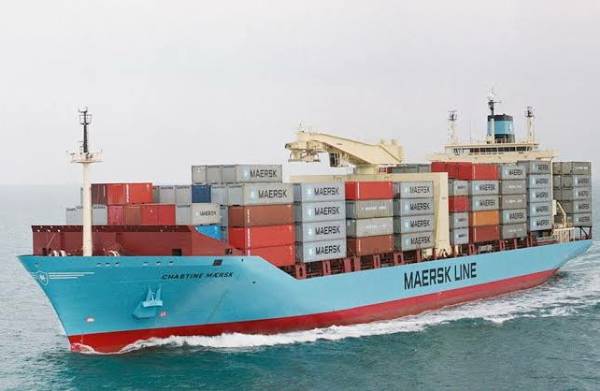 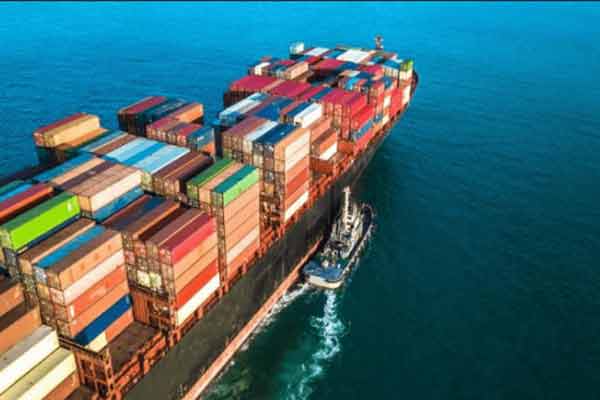 The overall operating profit in the first quarter of 2021 of the eleven shipping carriers was a staggering $16.19 billion, a new report published by Sea Intelligence shows.

Even though the forecast for the beginning of the year was subject to considerable uncertainty due to economic impacts of the coronavirus pandemic, eleven major shipping companies showed the highest EBIT in 2021-Q1 across all previous first quarters in 2010-2020.

The success continued from the second half of 2020, when the combined operating profit rose up to $13.3 billion.

Out of the eleven carriers, only three recorded a year-on-year increase in revenue in Q1 of 2021 of under 50 per cent, while three carriers reported doubling of their year/year revenue.

In terms of the profitability from operations, for the first time in 10 years, all major carriers recorded a positive Q1 EBIT, the report also shows.

To illustrate this improvement in profitability, figure 1 from the report shows the EBIT/TEU for each of the seven carriers that report on both EBIT and global volumes.

The figure also shows how much money each shipping line has been earning (or losing) for every TEU of container shipped.

“HMM recorded the highest EBIT/TEU of 971 USD/TEU, which means that HMM had an operating profit of nearly USD 1,000 for every TEU shipped. This is remarkable for a carrier that has had considerable profitability issues in the past,” Alan Murphy, CEO of Sea Intelligence noted.

The Ban On Okada In Lagos State – ThisDay Editorial

Who Wears The Suicide Doors Better, The Rolls-Royce Phantom Or Mercedes G-Class By Hofele?