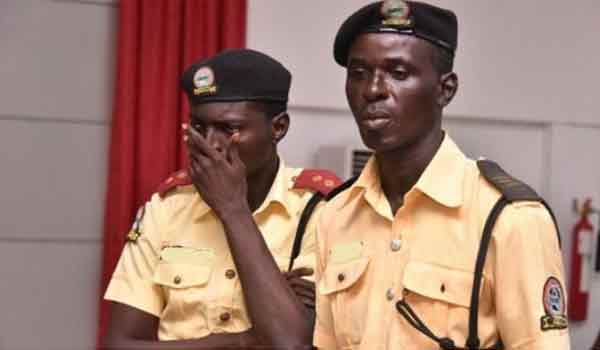 The Lagos State Traffic Management Authority (LASTMA) is set to punish one of its officers for alleged extortion of motorists apprehended for unlawful traffic offense.

General Manager of LASTMA, Olajide Oduyoye, an engineer, said the officer whose video trended on Instagram last week Friday, would certainly face disciplinary measures in line with the extant rules and regulations of the Lagos State Civil Service, owing to his unfounded and untrue operational comments shared with supposed traffic offenders in the video in order to extort the driver of the vehicle that was apprehended by his superior.

Oduyoye disclosed this in a statement signed by the Assistant Director, Public Affairs, Filade Olumide, that the officer was a recent 2019 recruit who had not gained much experience on the job and did not deny the allegations against him. He added that when the officer was invited to the agency’s headquarters for interrogation, he was unable to defend his comments. 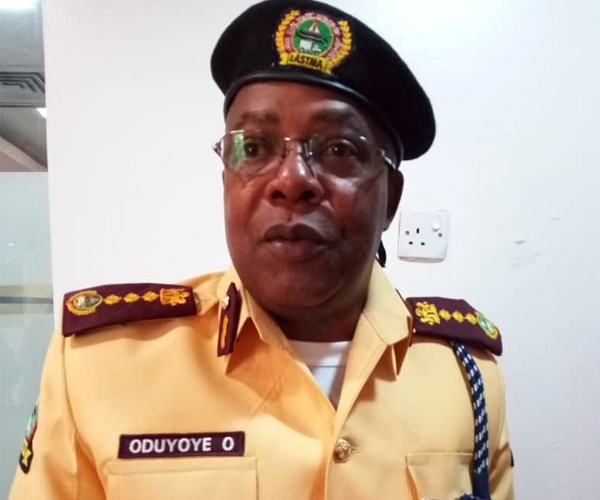 According to the Filade: “The officer unilaterally violated the Lagos State civil service rules and regulations and would be made to bear the full brunt of the law based on his loose and unguarded utterances.”Olajide, therefore, advised all officers of the agency to always carry out their duties without fear or favour according to the stipulated laws guiding the authority and any officer caught in the process of bringing the agency or the government of Lagos State into disrepute shall equally face the consequences.

He also urged the public to ignore the video, and apologised for misleading assertions or misconceptions of the officer’s desperate mission of ignominy.

Lagos Commences Retrofitting Of Streetlights Across The State